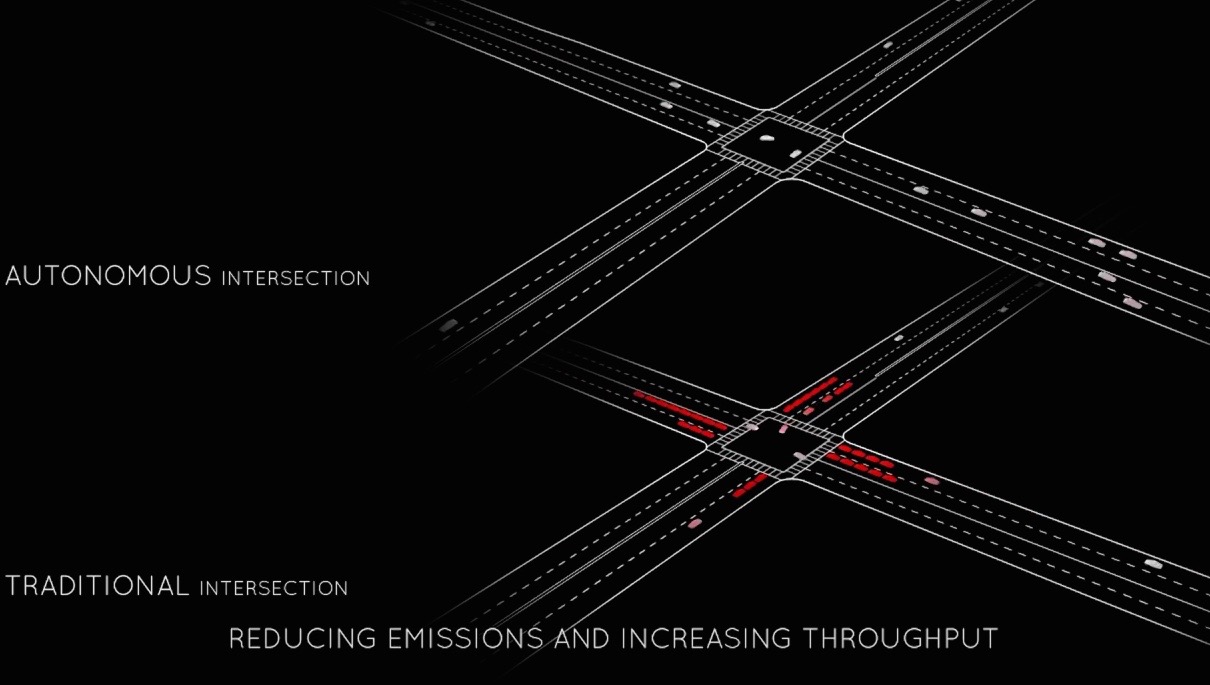 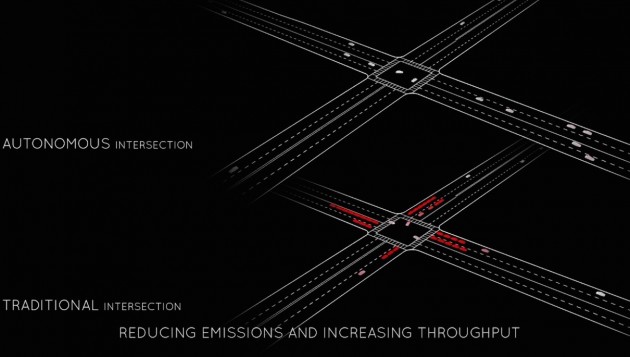 Using autonomous vehicle technology as the foundations, the boffins have created a scenario, or more accurately, a set of algorithms, that allows cars to pass through an intersection without stopping.

The idea would make traffic lights completely redundant, with cars approaching the intersection continuously communicating between each other to calculate a non-stop pass-through process.

Autonomous driving capability is one thing, but if cars are able to communicate with each other we could see the world of traffic jams being put to an end. A vehicle’s computer is able to calculate more accurately and more quickly than a human, especially when it comes to processing information from multiple cars at all once.

Researchers are calling it a slot-based intersection, and each car slows or speeds up automatically to pass through the intersection safely. They say the setup is flexible and is designed to accommodate pedestrian and bicycle crossing.

Check out the video below to see the plan in action. The researchers say the system would cut traffic time through intersections by exactly half, in typical circumstances.