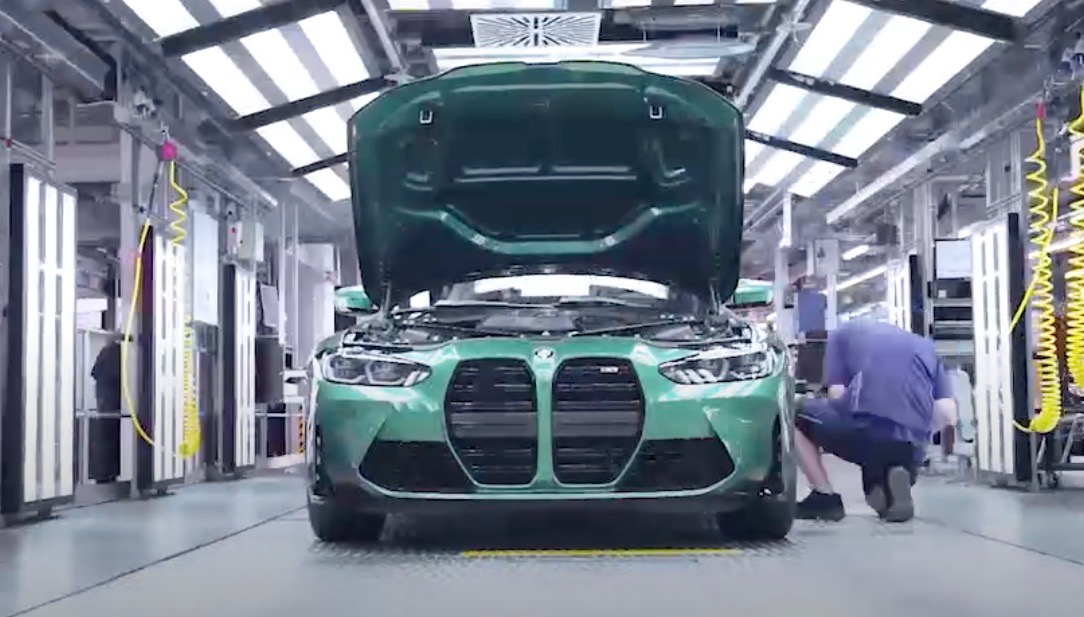 Production of the new G80 BMW M3 has commenced at the company’s Munich plant, about 35 years after the debut of the very first M3, the E30. The new model is set to arrive in Australia early next year. 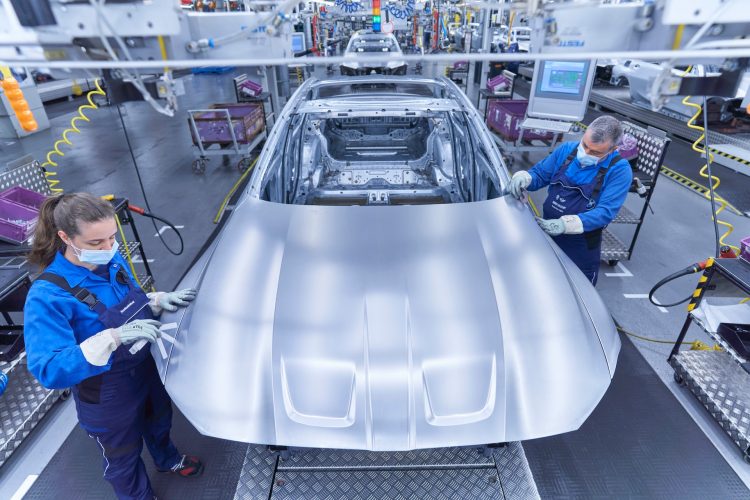 It brings in a controversial set of front grilles that have had many fans up in arms since it, including the M4, debuted in September. To be honest, it is starting to grow on us the more we see it. And like many designs, seeing it in the metal is likely to be a different experience than simply viewing it on a screen or page.

Production of the new M3 completes the 3 Series range at the plant, with the regular sedan and 3 Series Touring wagon also made at the Munich facility, with a combination of powertrain types. Obviously some revisions had to be made to the production line to accommodate the M3, such as a special facility to manufacture the optional carbon fibre seats. Plant director Robert Engelhorn said:

“We are very pleased to be producing the new BMW M3 at our parent plant going forward. It’s such an iconic car and has many fans among our team at the plant, me included. The integration of the M3 went absolutely smoothly. We benefitted from the vast experience gained with previous generations of BMW M vehicles.” 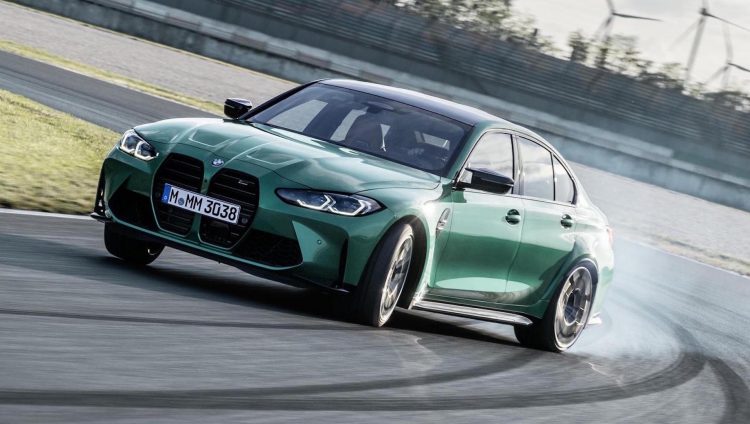 Thanks to production of the previous M4 at the Munich plant, the facility can accommodate the manufacturing of precise carbon fibre parts, such as the roof panel for the old M4. Special assembly lines have now stemmed from this to handcraft the bonnet and side panels of the new M3, however, production of the M4 has since switched to BMW’s Dingolfing hub, just north of Munich.

To refresh your memory, the new M3 (and M4) is powered by a 3.0-litre twin-turbo inline-six engine that develops 353kW and 550Nm, or up to 375kW and 650Nm in the case of the Competition version. Both manual and an eight-speed auto transmission will be available, along with all-wheel drive later down the track.

BMW says the global market launch will begin in March next year, and BMW Australia has confirmed a local arrival for the first quarter. See below for the starting prices (excludes on-road costs):