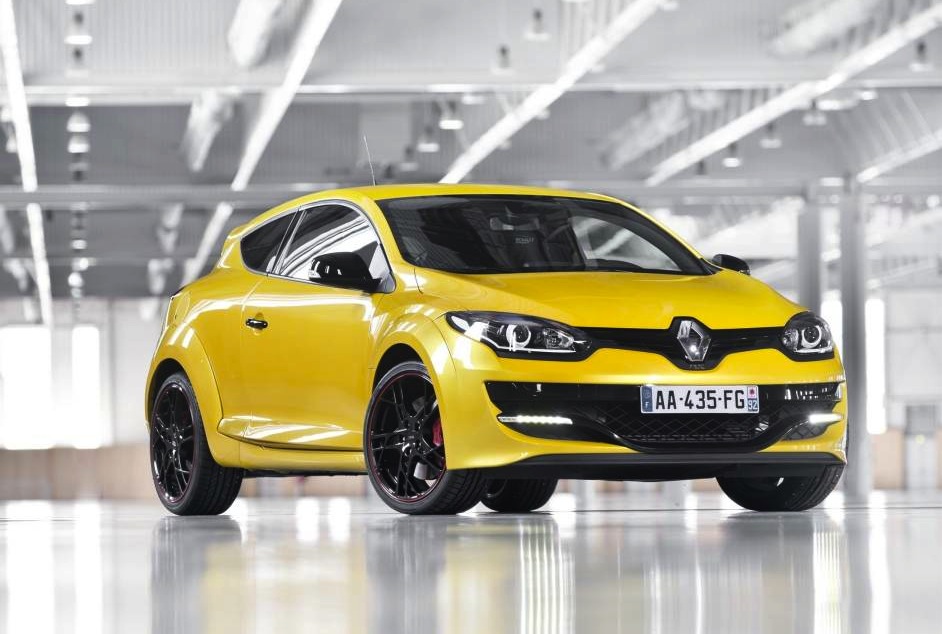 Renault Australia has announced pricing and specifications for the cracking Megane R.S. 265 hot hatch. Two versions are hitting the market, including the 265 Cup and the 265 Cup Premium. 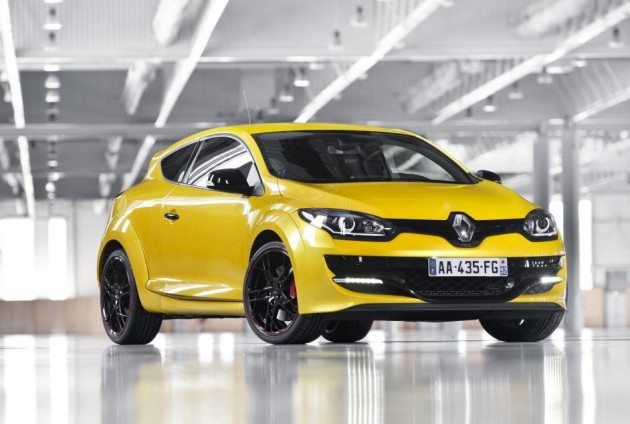 Both variants come with a 2.0-litre turbocharged four-cylinder engine producing 195kW of power and 360Nm of torque, unchanged from the outgoing model The power is sent through a six-speed manual transmission with front-wheel drive and a mechanical limited-slip diff for both variants.

Thanks to the introduction of stop-start functionality, the latest model consumes 7.5L/100km on the combined cycle. This is a reduction of over 1L/100km over the previous version.

In terms of equipment, the Cup variant comes with an R-Link multimedia interface with satellite navigation and R.S. Replay with lap timer and other track functions. This is the first time sat-nav has been offered as standard on the entry-level RS. 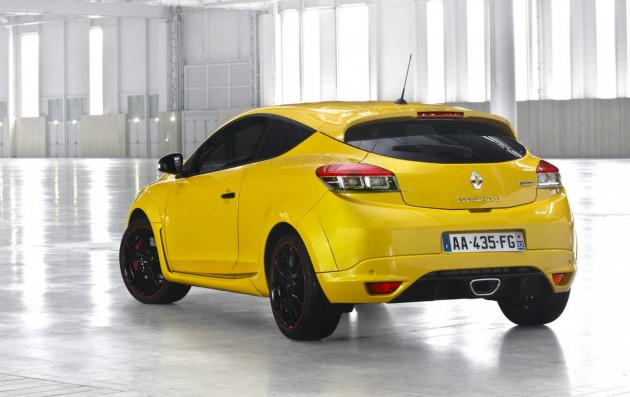 Since the new Cup Premium replaces the outgoing Cup Trophy and Trophy Plus models, it comes with all the fruit. Features includes leather Recaro bucket seats, 19-inch Steev alloy wheels, and a reverse parking camera.

The new models will arrive on the Australian market on June 23. Prices start as follows (excluding on-road costs):