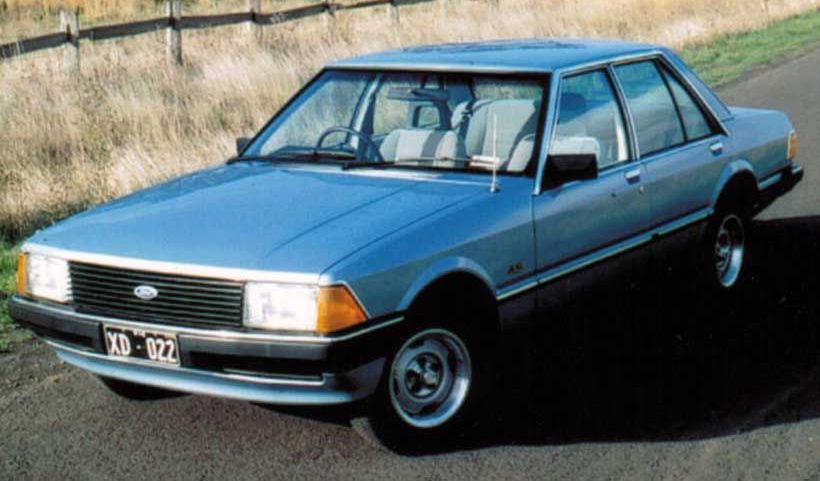 The archetypal Australian engine became either a large displacement six-cylinder or V8, thanks in no small part to Ford and Holden. Throughout the years, there have been experiments aimed at boosting the export prospects of our local metal, satisfying emissions requirements or making them a bit less thirsty.

Some notable examples of these include the Altona-assembled Toyota Camry Hybrid, the 3.0-litre SIDI Holden Commodore and 2.0-litre EcoBoost Ford Falcon. Less-than-successful examples include the notorious ‘Starfire’ Commodore and 3.2-litre EA Falcon. Here are 10 that didn’t even get off the starting blocks, and we will give an explanation as to why.

In the quest to open up more exports to markets with capacity taxes (such as South East Asia), Holden started searching the global GM catalogue for an alternative to the Buick 3800 V6 for its Commodore. While they tried an Opel-sourced 2.6-litre inline-six and the 2.5 V6 found in Vectra. Even the Family II engine from Camira was tried, with dismal results.

A more desirable alternative came very close to making it before being quashed by internal politics. Saab’s 2.3-litre turbo had a common block moulding with GM’s Family II engine and even provisions for longitudinal applications. Thus, prototypes were made with 150kW and 330Nm – substantially more than the V6 and almost as much as the cast-iron V8. The best part was even a 2.0-litre version, producing 120kW and 265Nm, could have made it successful in markets such as Singapore and New Zealand.

We have a hard time imagining that this engine would not have been made available locally too, giving a more refined alternative to the much-loved, but rough-as-guts V6. 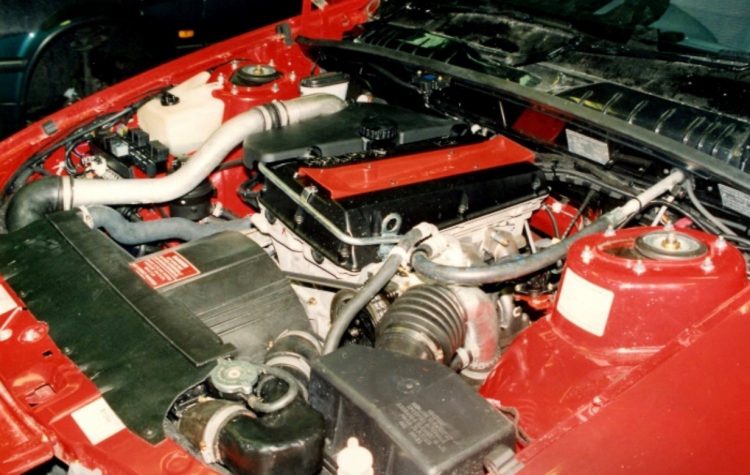 In the early 1990s, an overhead cam version of the then-new, Aussie-built, fuel-injected Holden 5.0-litre V8 was developed and fitted to a prototype VP Calais. Rated at 185kW, it generated some 20kW more than its pushrod progenitor. It featured a three-valve per cylinder design, predating Ford’s Barra 220 by over a decade. Features such as lash adjusters and finger followers were also state-of-the-art and wouldn’t see light of day in a Holden product until the Alloytec debuted in 2004.

Despite the reported smoothness of the engine, development stalled when there was apparently no budget to overcome the problem of dirt getting into the valvetrain. More info here. 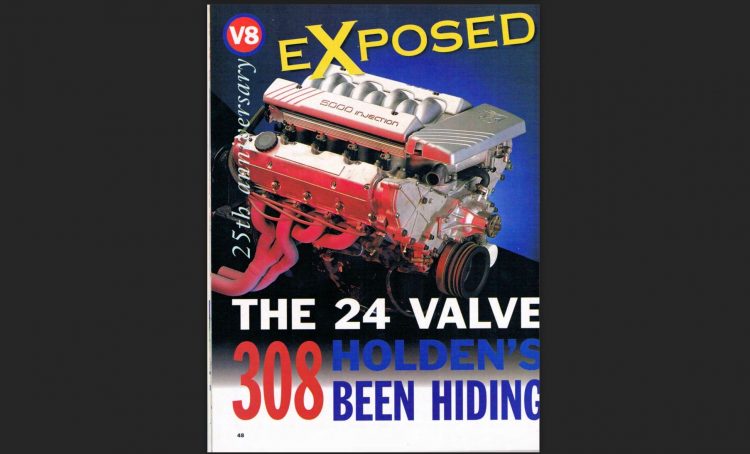 Around 1970, a prototype version of the Holden red motor was built to run on diesel. Modifications included a pre-combustion chamber and a 21:1 compression ratio. With a paltry 52kW at 2600rpm, it was not going to win any races but 208Nm was available from a lowly 1600rpm.

While this would have made an interesting addition to the HQ-era of Holdens, it might have made cities a lot more carcinogenic in the pre-catalyst era. More info here. 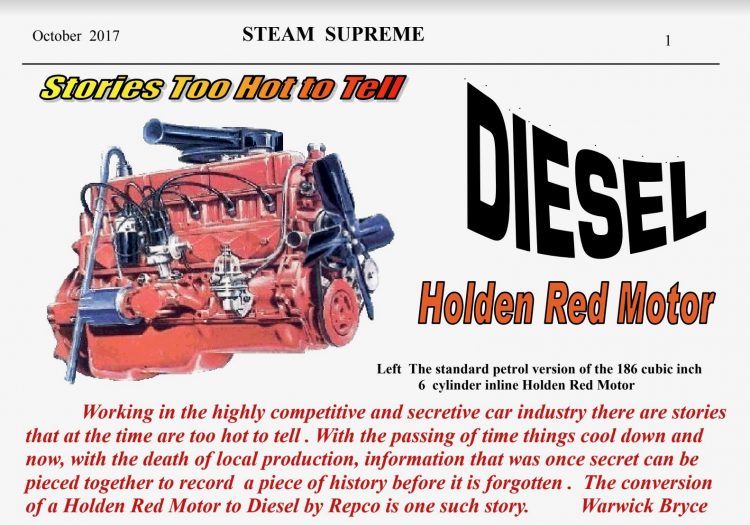 An early prototype has been seen with two solid cams, and a cylinder head layout similar to what you would see in Mazdas of the time. Considering the synergy between the two companies at the time, this is hardly a surprise. A jump from a pushrod six to DOHC would have made Holden’s Buick V6 seem quite primitive. 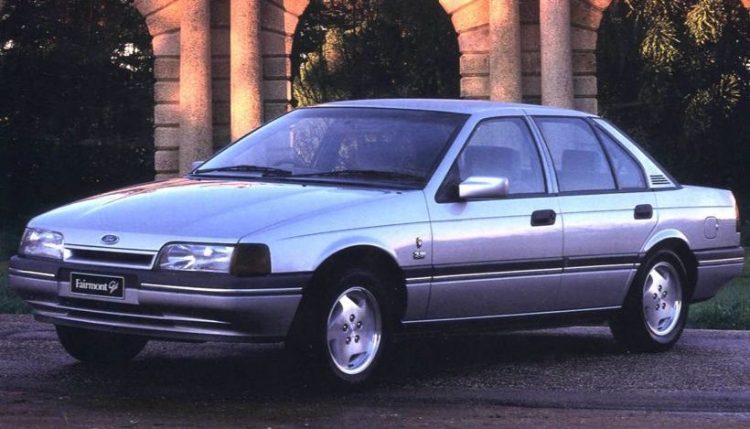 Not long after the 2008 Ford FG Falcon debuted, then president Tom Gorman announced a plan to shutter the Geelong engine plant, which meant an end to the venerable Barra inline-six.

US-sourced Duratec 3.7 and 3.5-litre V6 in atmo’ and twin-turbo EcoBoost configurations were mooted to replace it, with prototypes doing the rounds. The flip side to this reprieve was that plans to make the Focus small car here were also scuppered, leaving the Holden Cruze as the sole Aussie small car. 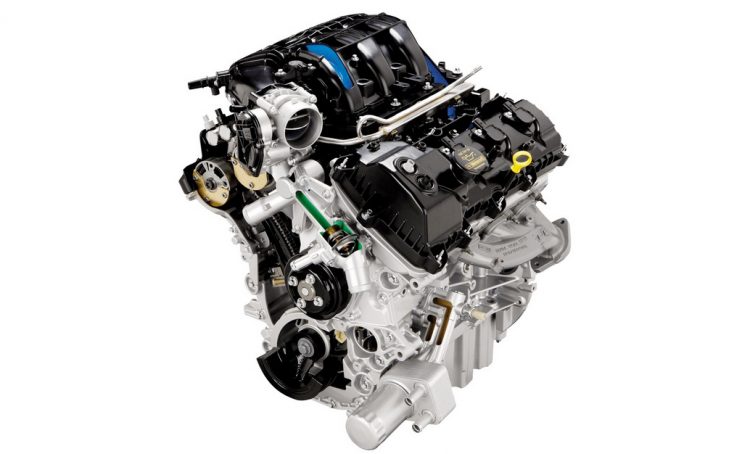 Mitsubishi inherited a very ungainly design with the 380, which did not win favour with the market, despite its best efforts. As a desperate attempt to spark interest, the idea of a four-cylinder version was toyed with.

This would have used the same 4G69 as its US Galant progenitor, as well as Lancer, Grandis, and other models. Its outputs of 120kW and 219Nm would have compared favourably to the Camry of the day. 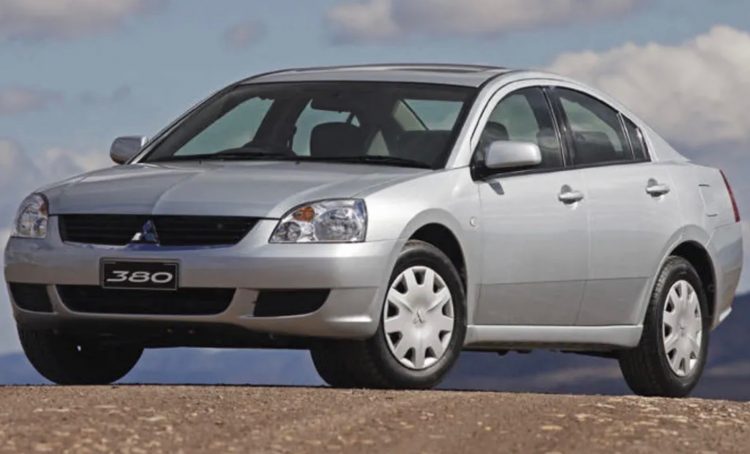 In the days of the 1979 energy crisis, every car maker was scrambling to increase fuel efficiency of their car range. Ford build a prototype XD Falcon with the 2.3-litre Lima engine seen in overseas models. But with 73kW and 169Nm, it was utterly anaemic and not suitable for this application.

A four-cylinder Falcon would eventually appear in 2012 as the EcoBoost model, which, many believe sold far less than it deserved to. 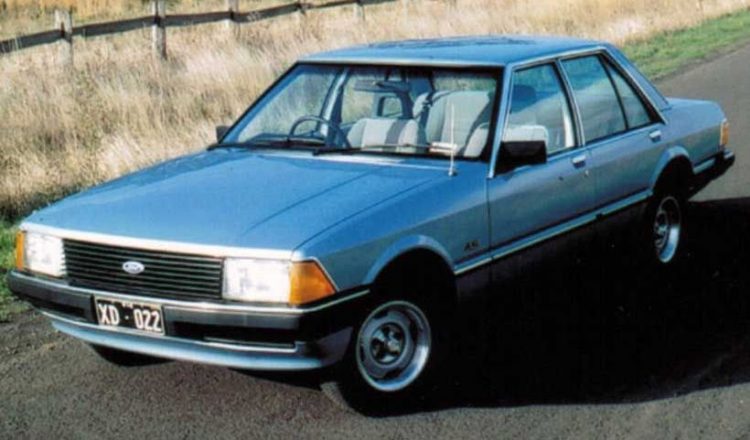 While never officially confirmed, Ford Australia insiders say a turbo-diesel version of the Barra was in the works, which could have produced around 160kW and 650Nm.

Direct injected prototypes of the Barra were also tested but never made it out of the workshop. We would estimate an atmo’ Barra with direct injection could have made somewhere in the region of 220kW and 420Nm. 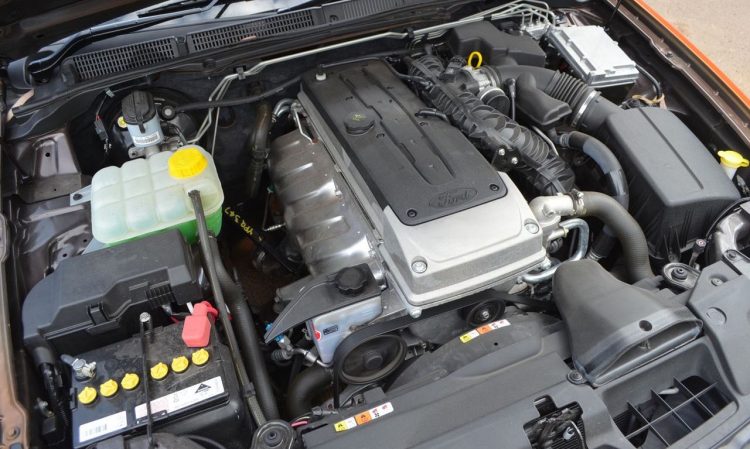 Prototypes of a V6 engine based on the advanced 4.4-litre unit seen in the P76 were well underway in the early 1970s before Leyland Australia’s ignominious demise. Think about this: an all-alloy, pushrod V6 in the 70s, at a time when Ford, Holden and Chrysler were using iron lumps.

By our calculations the 3.3 would have weighed somewhere in the region of 120-130kg. For context, a Holden Ecotec 3.8 weighs 168kg dry. Having a lightweight six-cylinder would have ended the “lead-tipped arrow” cliché of Centura, Cortina and, to a lesser extent, Torana. Better weight distribution and lower polar-moment-of-inertia might have saved the compact six-cylinder segment from extinction. You can read more about Leyland’s ill-fated P82 project here. 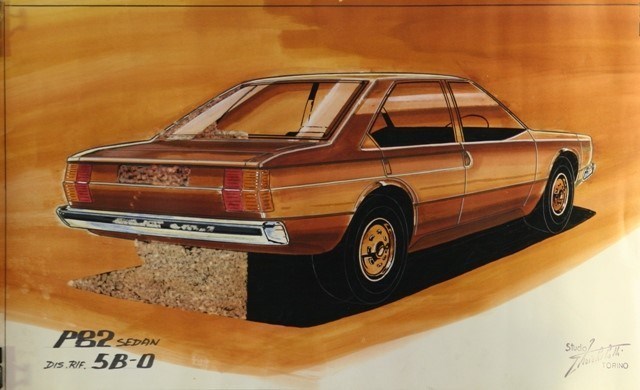 During the initial development phase of the VN Commodore, the plan was to carry over the Nissan-designed RB series of powerplants. A weak AUD-to-Yen foreign exchange rate forced Holden to settle on the Buick V6 as an alternative.

A 3.3-litre version of the RB30 motor featured in the VL Commodore would have made in the region of 125kW and 271Nm, with the option of DOHC head in the future. 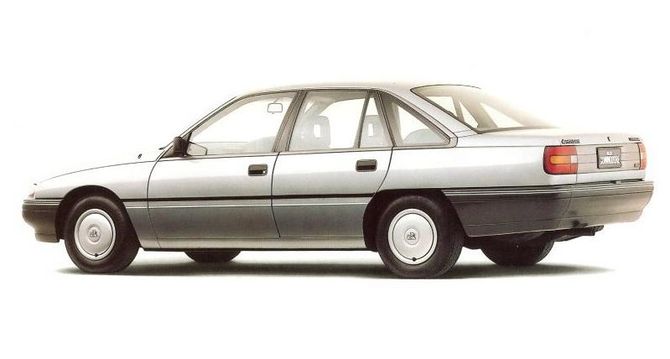 True Australian innovation came in the form of the Orbital two-stroke engine, which had the efficiency and light weight of a traditional two-stroke motor but was much cleaner. Many prototypes were made by Ford, GM and other companies but ultimately it never saw production.

Perhaps the most interesting application of this was the aXcess Australia concept of 1998. It featured a 2.0-litre, supercharged Orbital two-stroke inline-six with 120kW and 250Nm.

The aXcess Australia concept was merely a showcase of what the Australian industry was capable of when it came together, unshackled by the constraints of foreign parent companies. 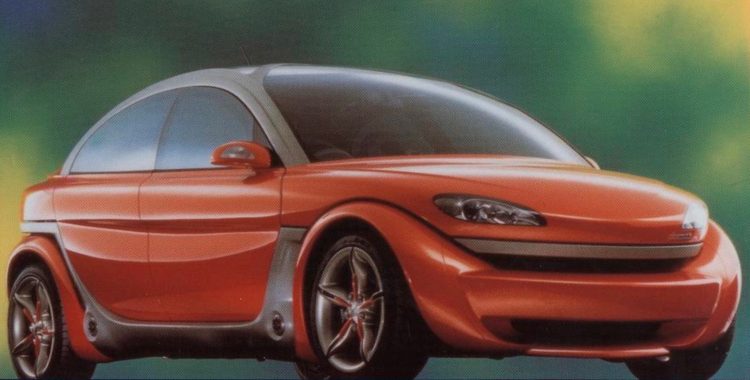