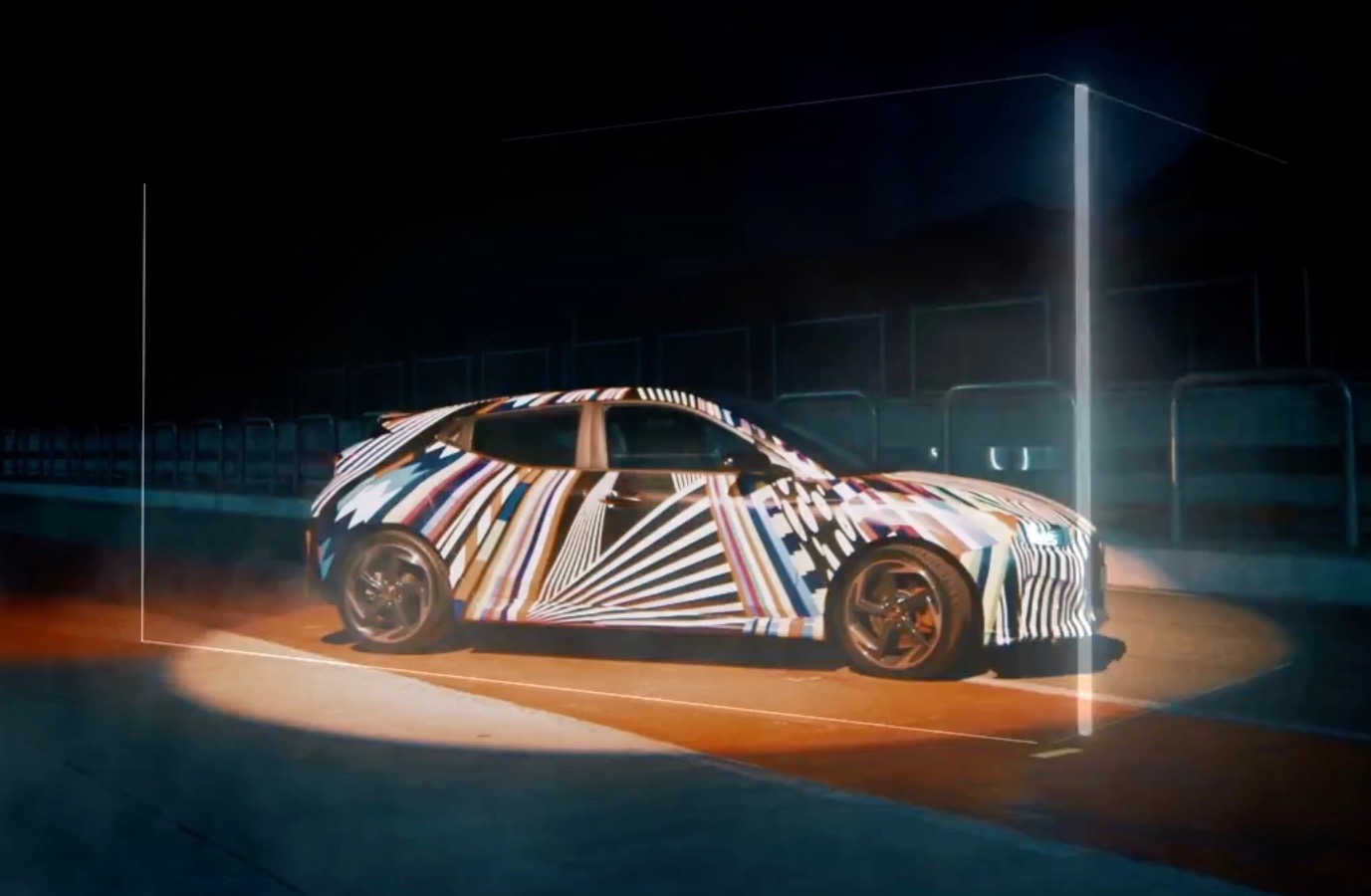 Hyundai is planning to unveil the new Veloster very soon, likely at the Detroit auto show in January. And to build some hype and suspense, a saucy teaser video has been released. 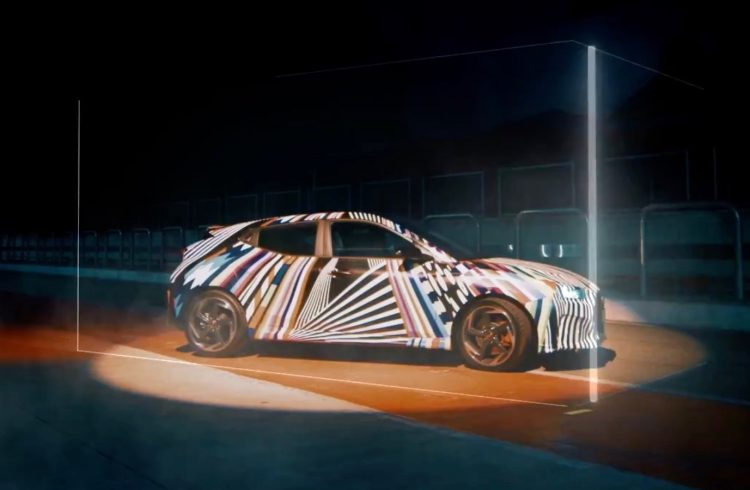 This is the first teaser video we’ve seen of the new model, following the reveal of specially decorated pre-production models earlier this month that were previewed to select media in Korea. The vehicle in this video appears to be one of those earlier pre-production models.

Titled “Live Loud!”, the preview video shows various snapshots of the body, including the smart new LED headlights, the fresh cascading grille layout, and the centrally-mounted twin exhausts supported by a diffuser at the back. We also get a taste of the engine sound.

By the sounds of it, Hyundai has made some significant changes to the exhaust of the new model, because now it sounds great. The outgoing Veloster in SR Turbo form sounds like a vacuum cleaner, so it’s good to see things are a little more exciting in this department.

There have been rumours of a ‘Veloster N’ performance version entering the lineup for the first time, and maybe the sounds in the video are taken from that model. Hyundai could fit the new 2.0-litre turbo from the i30 N into the Veloster. It produces up to 202kW in the i30. Judging by the size of the brakes on the car in the film though, this probably isn’t an N model.

As far as we know the new Veloster will be offered with a 1.4-litre turbo, the ‘Kappa’ engine, potentially replacing the 1.6-litre non-turbo. Meanwhile the current 1.6-litre turbo is set to carry over with similar outputs, although peak torque of 265Nm is set to be spread wider across the rev range.

In terms of the design, the unique asymmetrical door layout, with a single door on the driver’s side and two on the passenger side, carries over. It looks like the new model will receive Hyundai’s latest grille design with slimmer headlights and taillights, similar to what is seen on the latest i30, with a lower profile roofline for a sportier look.

More details will be revealed next month. In the meantime check out the teaser below and get a load of that engine sound.