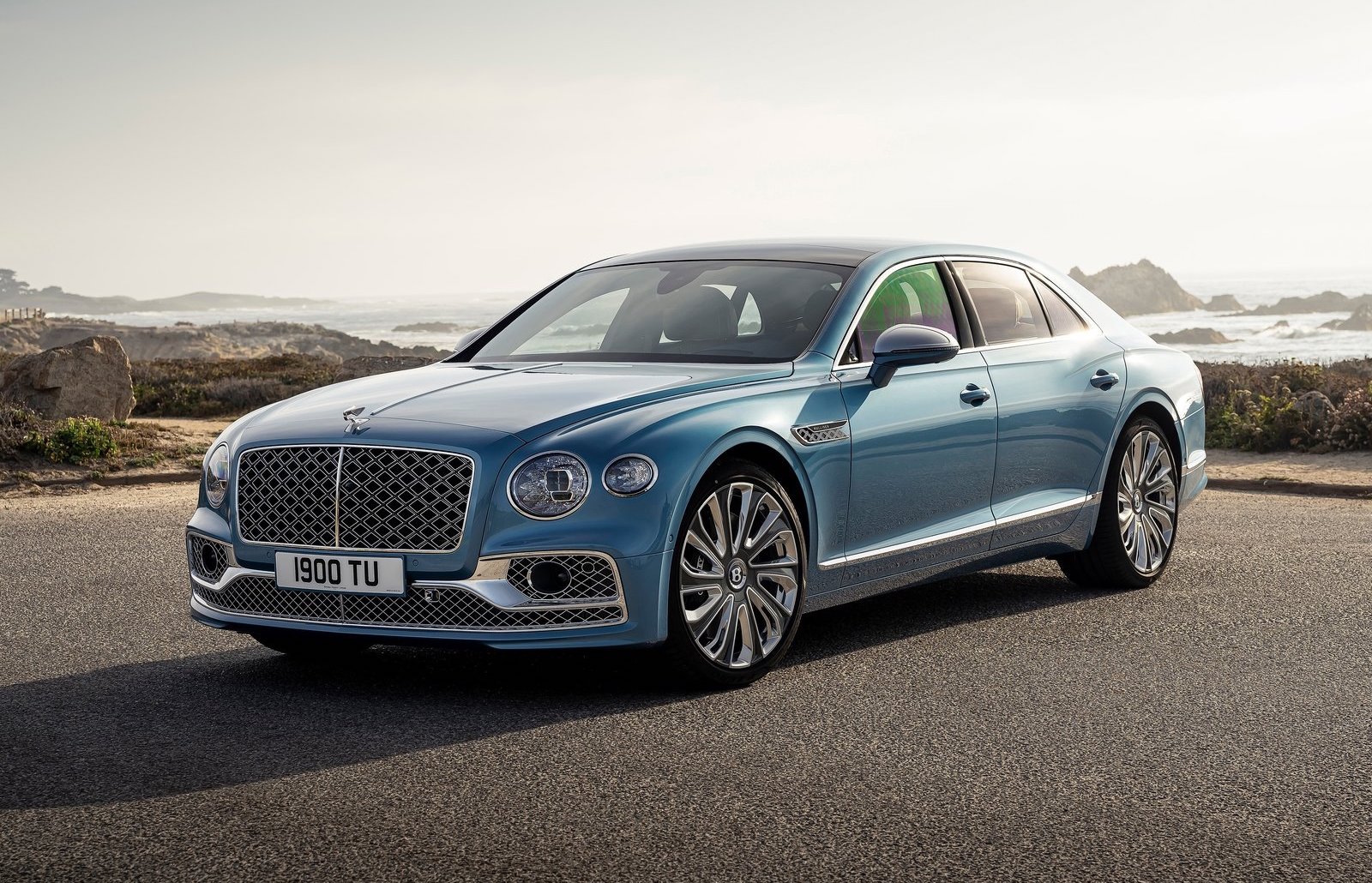 Bentley has announced the latest addition to its Mulliner Collections lineup with the unveiling of the Flying Spur Mulliner at the 2021 Monterey Car Week in California, billed as the company’s ultimate four-dour luxury grand tourer. 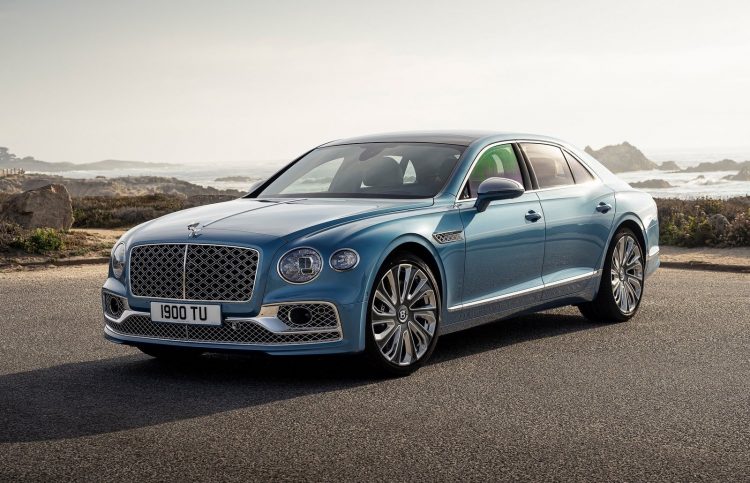 As such, Bentley has spared no luxuries while equipping the Flying Spur Mulliner, with the stately sedan riding on a set of 22-inch wheels with a grey, polished finish, double-diamond front grille and chrome lower grille, bespoke wing vents, satin silver mirror caps and a jewel finish for the fuel and oil caps.

The design was hand-built by the team at Mulliner, a bespoke division within Bentley which is also recognised as the oldest coach-builder in the world. 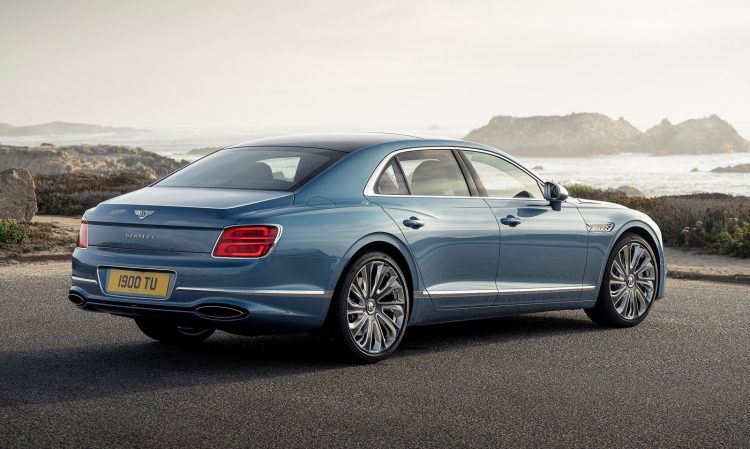 Inside, there’s a beautifully-appointed cabin fitted with Bentley’s Mulliner-spec as standard, which features diamond-in-diamond upholstery for the seats and three-dimensional patterns for the door sills. Bentley is keen to point out that the diamond-in-diamond design takes 18 months to work, and features 712 individual stitches in a stunning, hypnotic pattern. 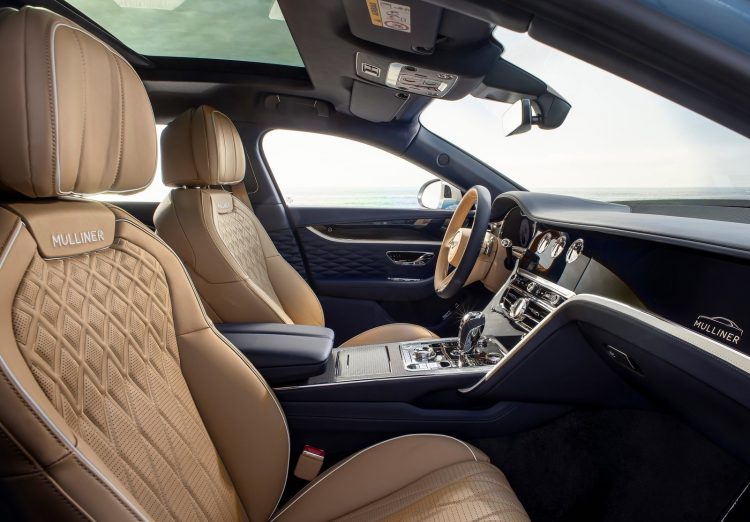 There’s also a digital driver’s display for the pilot alongside Bentley’s rotating display unit that flips to reveal the infotainment system, heated three-spoke steering wheel, sports pedals, and panoramic sunroof. In the back, there’s a set of picnic tables mounted to the seat in front that flip out with the touch of a button, finished with wood veneer and leather upholstery.

Bentley is yet to confirm release dates or prices for the Flying Spur Mulliner, but considering it’s a flagship, prices won’t be cheap. It’s likely on sale now.