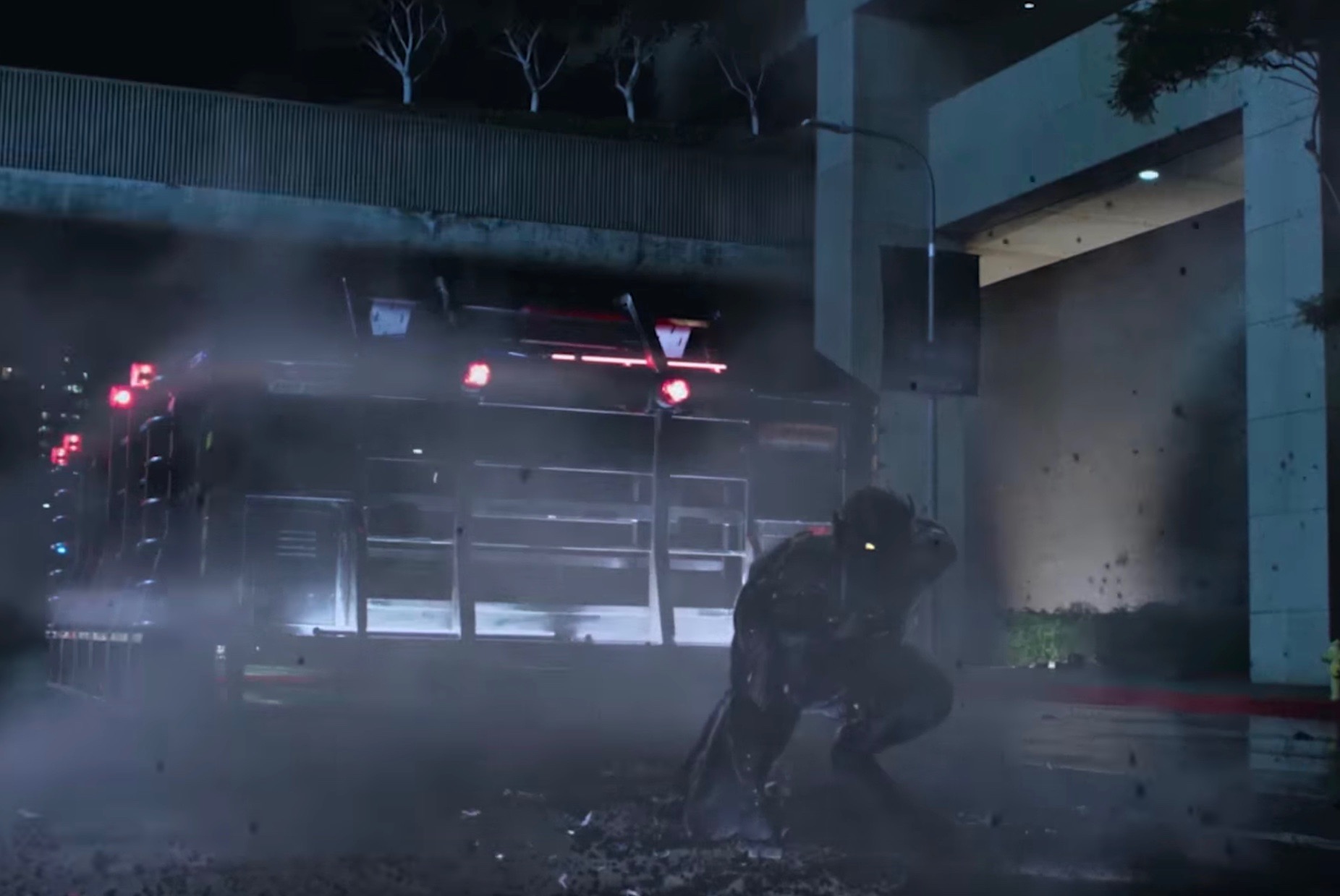 You’ve probably heard of the Dodge Charger and Challenger SRT Hellcat muscle cars, with their monstrous 527kW V8. Well, it seems Dodge is about to introduce an even more devilish version, called the Demon.

In a recent statement the company confirmed it will unveil a new Challenger SRT Demon prior to the New York auto show in April. No concrete details have been released at this stage but Dodge says the car will ‘raise the bar’ again, compared with the Hellcat.

Dodge has created a special website to build up the excitement for the new model, called ifyouknowyouknow.com. There you’ll find a series of teaser videos, some of which are yet to be released. The first video, called Cage, is all about the ferocious Hellcat, which doesn’t like being caged. It then transforms into a demon. This suggests the Demon will offer even more performance than the current Hellcat. Tim Kuniskis, head of passenger cars at FCA North America, said:

“Most cars attempt to be everything to everybody. Then there are the rare few that revel in a single objective, rendering them totally irresistible to a subculture. The Dodge Challenger SRT Demon is conceived, designed and engineered for a subculture of enthusiasts who know that a tenth is a car and a half second is your reputation.”

Speculations suggest the Challenger SRT Demon will come with a more powerful version of the Hellcat’s 6.2-litre supercharged V8 that produces 527kW, with power not only going to the rear wheels but to an all-wheel drive system. This would make sense as there is only so much power you can safely send to two wheels. The all-wheel drive system could be based on the recently-launched Challenger GT‘s system.

If this is the case the Challenger SRT Demon could become one of the quickest petrol vehicles on the market, and certainly the quickest four-seat production car. We’ll have to wait and see. In the meantime you can check out the first teaser video below.