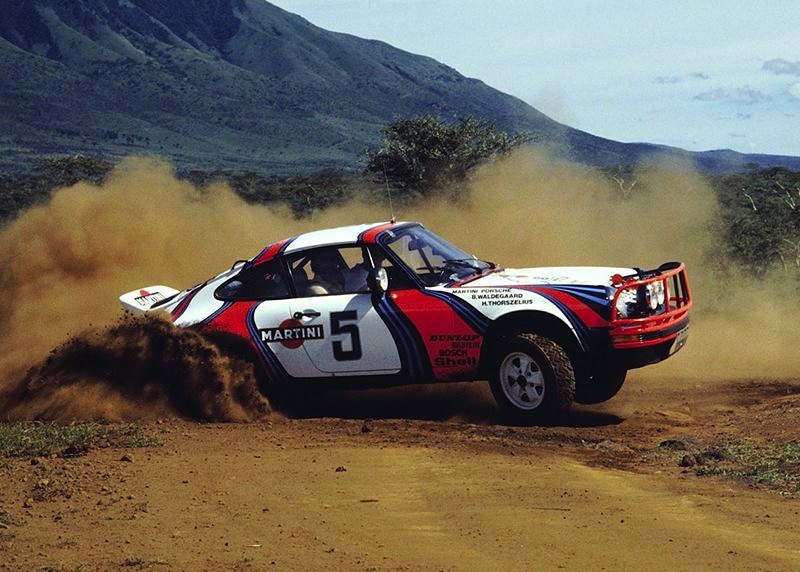 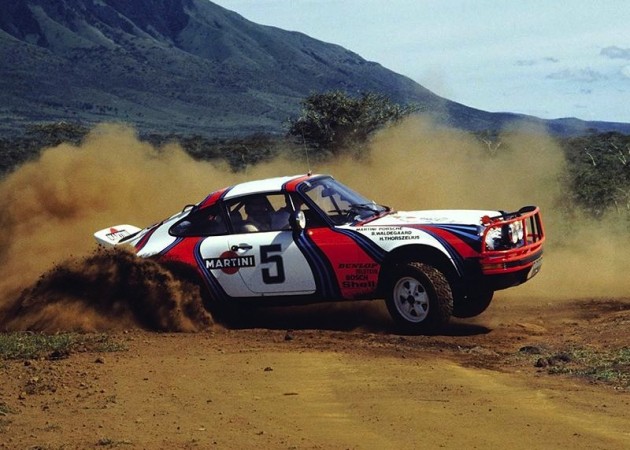 According to reports, Porsche is planning to rekindle some of its off-road 911 spirit by unveiling a special safari concept in April. It’s understood the company may want to test the public’s reaction for such a model to evaluate a possible market potential.

Although Porsche already offers a fully-fledged SUV, the Cayenne, and will soon launch the new mid-size Macan SUV, there might be a demand for a lifted 911 sports car for market regions where the roads are rough and not suitable for such sports cars.

It’s understood the concept will be based on the Carrera 4 with its all-wheel drive running gear, while the jumped up suspension will provide clearance for off road use. The usual sporty driving character is likely to remain in line with the 911 pedigree. 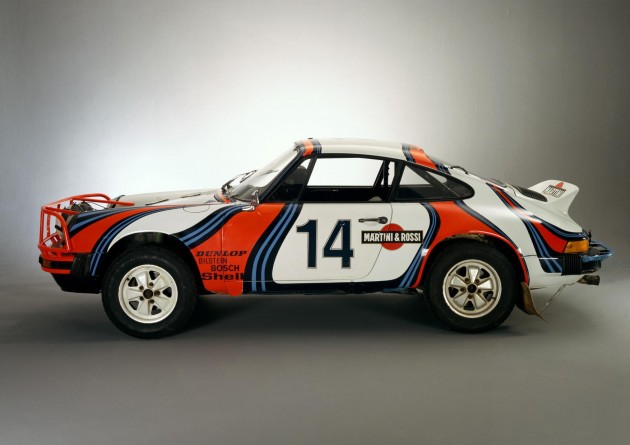