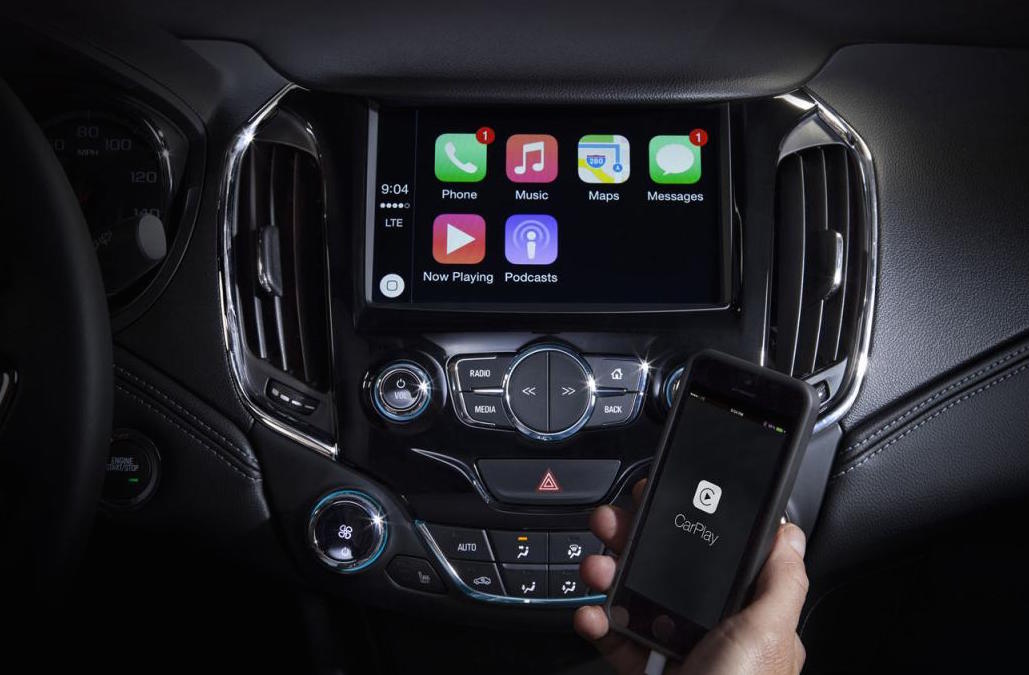 In Australia the facelifted Holden Cruze was only introduced earlier this year, but in the US GM’s Chevrolet department is already deep into development of the next-gen 2016 model. 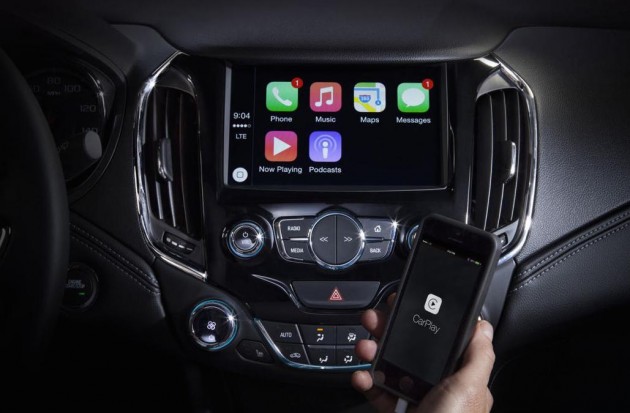 In fact, the company has released a preview image showing the new dash layout while confirming the model will come with both Android Auto and Apple CarPlay functionality.

The cabin will come with a new dash design and layout with chrome trimmings around the centre fascia, with the driver getting a new steering that comes with various controls and push-button start.

With the updated 8.0-inch MyLink touch-screen, users will be able to send their smart phone apps to the screen and use the screen to navigate the apps. The system will also be capable of offering message integration and music support.

Hyundai might have been the first manufacturer to release a vehicle with Android Auto, but it looks like there will be plenty of cars to follow. Chevrolet says it will introduce the technology in 14 models. Mary Barra, CEO of General Motors, said,

“For most of us, our smartphones are essential. Partnering with Apple and Google to offer CarPlay and Android Auto compatibility across the widest range of models in the industry is a great example of how Chevrolet continues to democratise technology that’s important to our customers.”

The 2016 Chevrolet Cruze, which is likely to become the Holden Cruze in the near future, will be revealed in full on June 24.