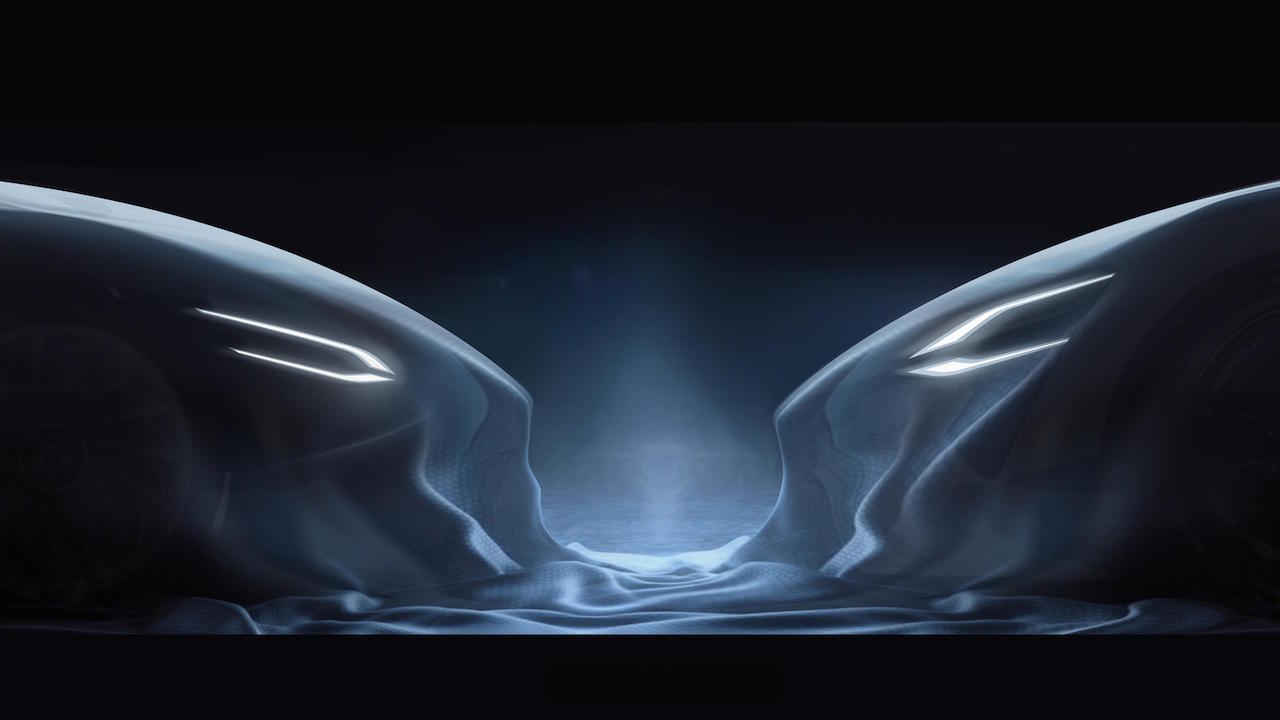 Chinese-based automotive research and development company Techrules has announced plans to unveil an extravagant electric-powered supercar at the Geneva Motor Show next month. 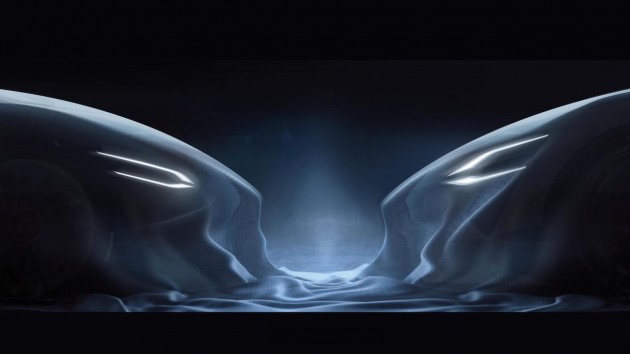 The company is aiming to showcase its latest developments in the field of range-extending turbine recharging technology with an “all-new supercar”. It uses something called a Turbine-Recharging Electric Vehicle system (TREV).

Not much else is revealed at this point. The company says the system incorporates a number of technological innovations that “deliver unprecedented advances in both whole-life environmental efficiencies and dynamic performance”.

While the exact operation and workings of the TREV system is still under tight wraps, the company claims it will deliver an impressive 768kW output, while offering a potential driving range of over 2000km.

A preview image has been revealed to accompany the news, showing what appears to be the front end. It looks like it will feature a traditional low-slung nose with LED headlights, potentially connected to a sleek two-door coupe body.

All will be revealed on March 1 at the opening of the big event. Stay tuned for plenty of coverage.