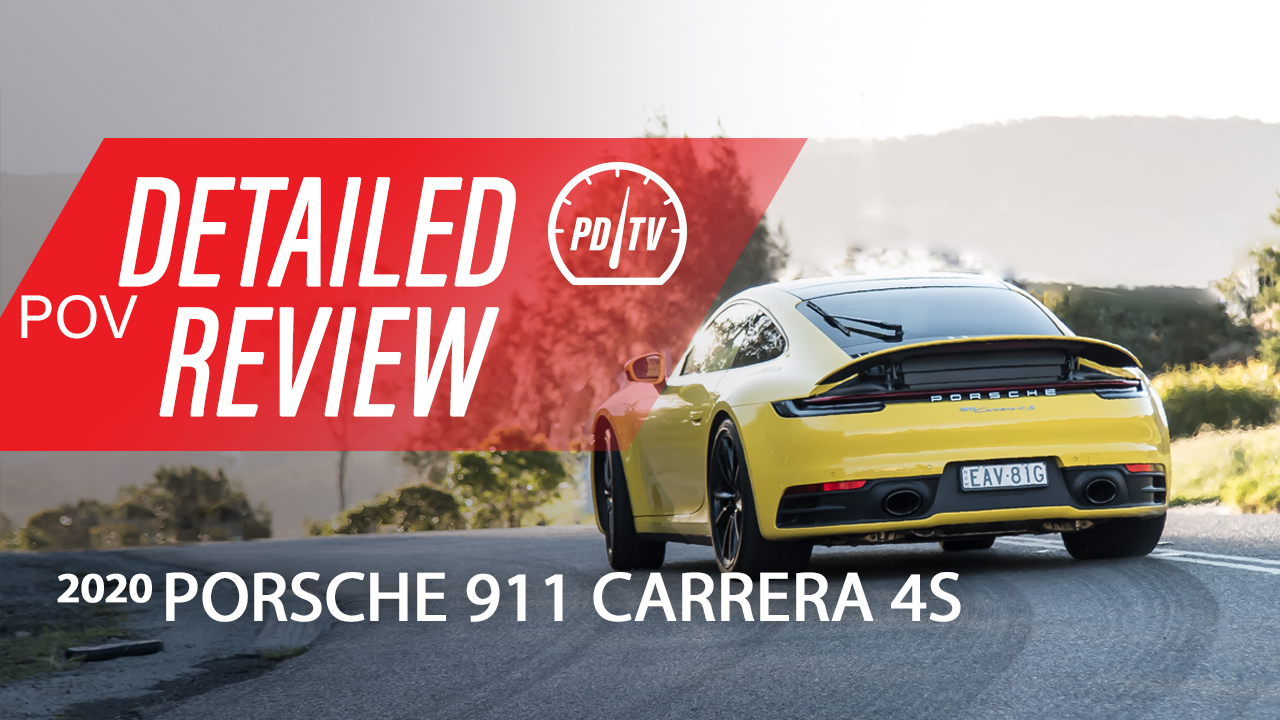 It’s hard to ‘review’ the new 992 Porsche 911. This is a vehicle that has literally evolved over a 50-year timespan, with countless hours in engineering and unthinkable dollars in investment, all accumulating to the latest and greatest iteration. Who are we to critique such a process? 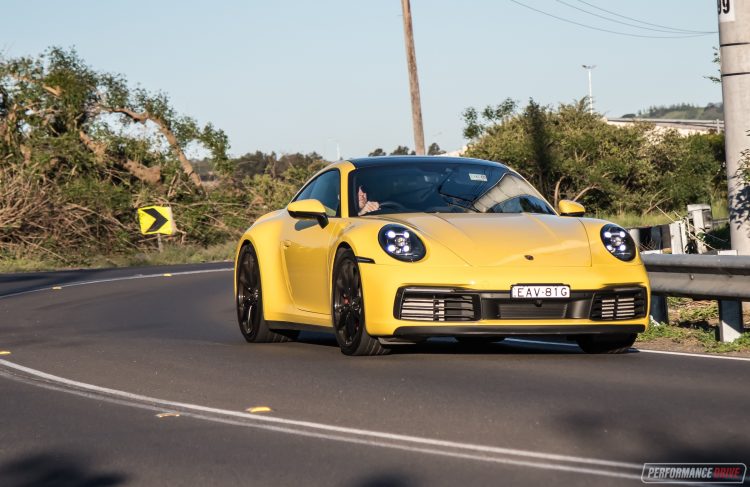 Well, we will anyway. But before we get into the full written review we thought we’d put together a big detailed POV-style review for you. It’s basically a virtual test drive, outlining the interior and packaging, topped off with a spirited drive up in the mountains. There’s plenty of exhaust note clips as well, and a 0-100km/h run.

The model we’re testing is an MY2020 Porsche 911 Carrera 4S with the Sport Chrono package and optional sports exhaust. It’s powered by a 3.0-litre twin-turbo flat-six engine that develops 331kW and 530Nm, sent through an eight-speed dual-clutch automatic. According to Porsche, 0-100km/h comes up in 3.4 seconds (with the Sport Chrono pack), with 0-200km/h claimed in just 12.1 seconds. 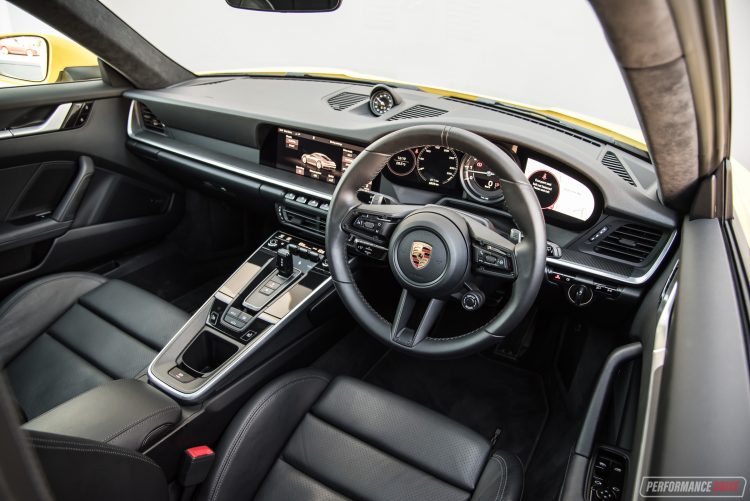 These are some seriously quick numbers, especially considering this isn’t the top model. Porsche is yet to reveal the new 911 Turbo in 992 guise, but judging by this C4S, the Turbo is going to be blisteringly fast. Being a Porsche means the handling and braking is also outstanding.

If you have some spare time or if you’re interested in buying a new 911, enjoy 27 minutes of Carrera 4S in the video below. We will be putting together our usual 0-100km/h and engine sound video in the near future as well.