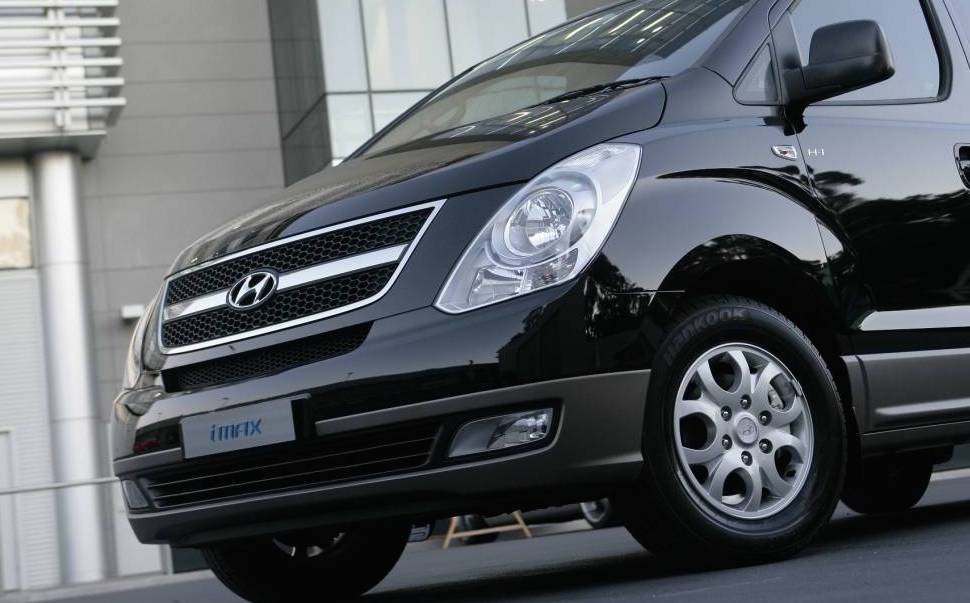 Hyundai will launch the 2016 iLoad and iMax updated vans in Australia very soon, bringing a range of updates to safety, styling and technology. 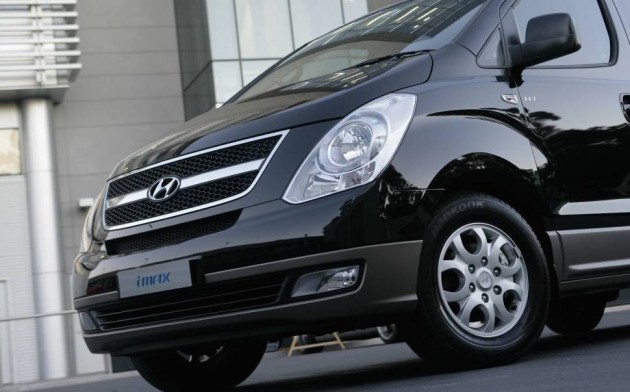 Sources have revealed to PerformanceDrive the new 2016 Hyundai iLoad and iMax will receive a fresh 7.0-inch touch-screen interface for the dash for the first time, incorporating a range of apps and media functions.

The interface will be a major leap from the current setup which uses a scattering of buttons and a small low-resolution digital screen. The new interface will come with Siri Eyes Free voice activation technology, and a rear-view camera.

Hyundai is also throwing in two additional airbags to boost safety for the new model – currently rated four stars by ANCAP – while a 12-volt power socket has been included on the lower dash fascia.

Interior and exterior styling tweaks are also expected, with more modern headlights and grille conforming to Hyundai’s latest design language. The wheel arches will also be more defined thanks to some swooping panel contours.

No details on powertrain changes have been confirmed at this stage, however, Hyundai may alter the current 2.4-litre petrol and 2.5-litre turbo-diesel somewhat so they are slightly more fuel efficient. The current diesel offers one of the highest torque outputs in the class, producing 441Nm from 2000-2250rpm.

The iLoad and iMax are in desperate need of an update, having been on sale in virtually the same form since 2008, albeit with some revisions in 2011. It’s believed the new model will arrive on the local market before the end of the year. We’ll be sure to bring you more info as it comes to hand.