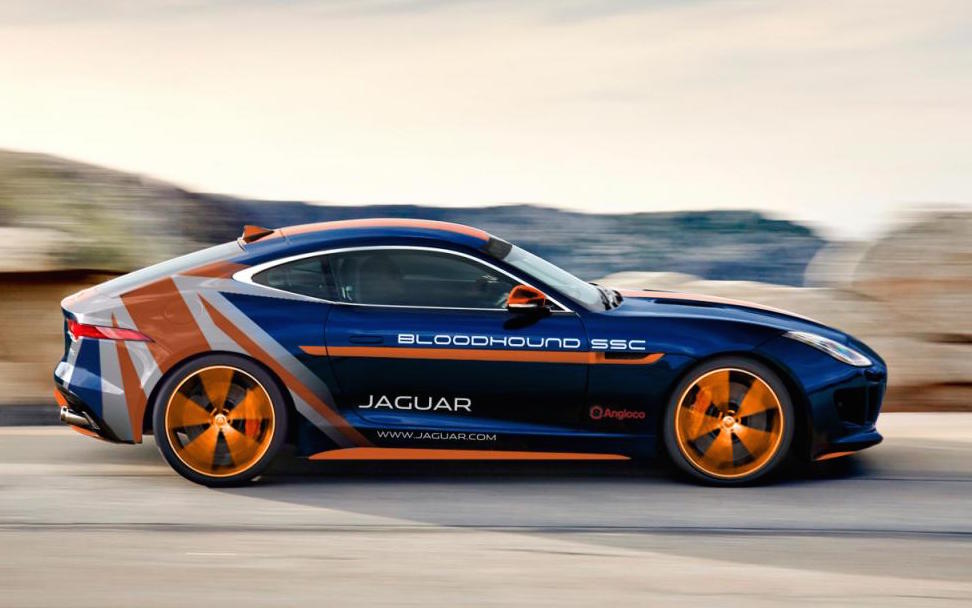 In the lead up to the Bloodhound SSC’s world land speed record attempt, Jaguar has produced a special Jaguar F-Type R AWD Rapid Response Vehicle to help assist with communications and team support. 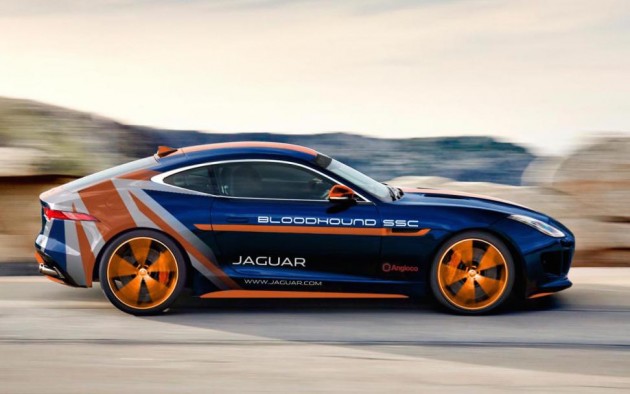 The F-Type R AWD Bloodhound SSC RRV, as it’s called, shows off the F-Type’s new all-wheel drive option which will land in Australia soon. Only this version wears a bespoke Bloodhound livery too.

Jaguar says it has been a technical partner for the Bloodhound SSC project, helping with supplying engines, engineering expertise, and support vehicles. As such, the special F-Type has already performed communications tests with the crew.

The car is fitted with the same radio equipment that’s featured in the rocket-powered SSC. During tests, the Jag was driven at top speed toward a jet flying at 500 knots, head-on, with a closing speed of 700mph (1127km/h), and communications were held. This gave the team confidence that communications will be possible with the SSC.

Jaguar will give the special car a public debut at the Coventry MotoFest event, where other heritage Jaguar models will be on display, starting May 29. The car was built by Jaguar Land Rover’s Special Vehicle Operations division.