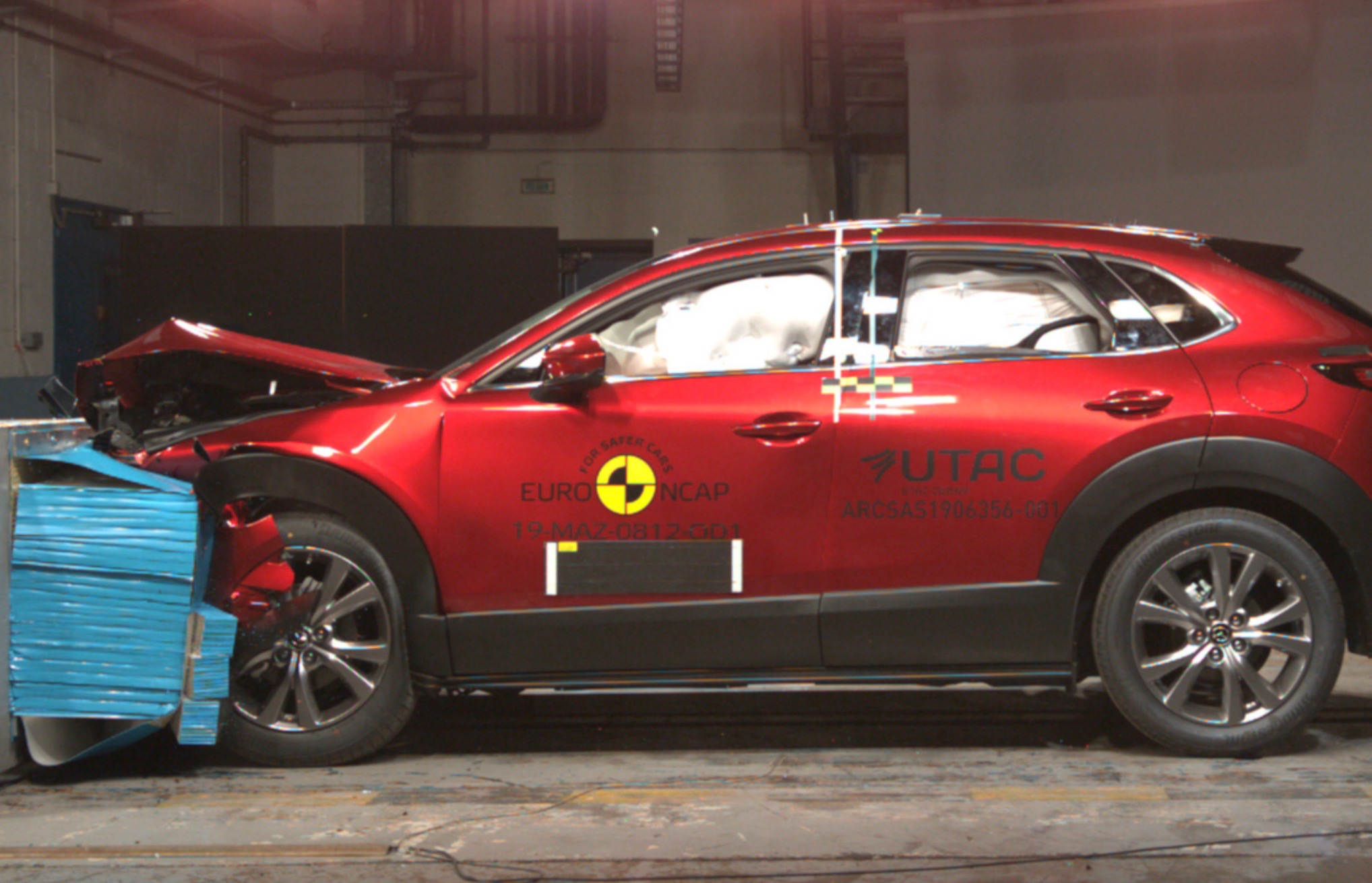 Mazda’s all-new CX-30 small SUV has just landed in Australia, and ANCAP has already analysed crash test data handed over from the Euro NCAP division, and given the full five-star seal of approval. It scored particularly high for adult occupant protection. 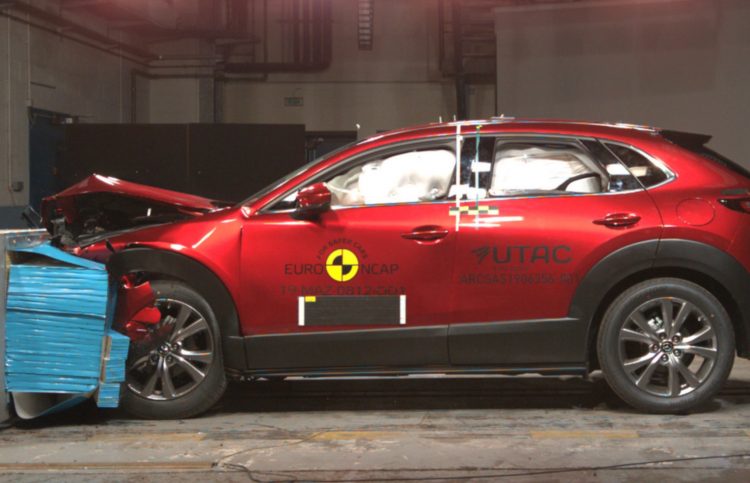 The Mazda CX-30 slots in between the CX-3 and the CX-5 in terms of price, size and specifications. It’s essentially a product for those interested in a CX-3 but need more rear seat room and/or boot space. However, it is set to compete in the same ‘small SUV below $40,000’ segment in Australia.

Following recent cash testing, ANCAP found the new model to offer high levels of protection in today’s standards. It scored a super-impressive 99 per cent for adult occupant protection. This, according to ANCAP CEO James Goodwin, is the highest score ever reported by the local division. Goodwin said:

“The Mazda CX-30 achieved the highest Adult Occupant Protection score we’ve recorded to date with an impressive score of 99 per cent. It performed exceptionally well across the range of destructive crash tests including the full width, side impact, oblique pole and whiplash tests. Only minor reductions were seen for potential injury risk to the lower legs in the frontal offset test. The physical protection offered to child occupants was also strong, and our assessment showed a range of common child restraints could be safely accommodated.”

In other areas the CX-30 scored 88 per cent for child occupant protection, 80 per cent for pedestrian protection, and 76 per cent for its on-board safety assist technologies. These are all very high scores for this class, especially under the latest testing regime.