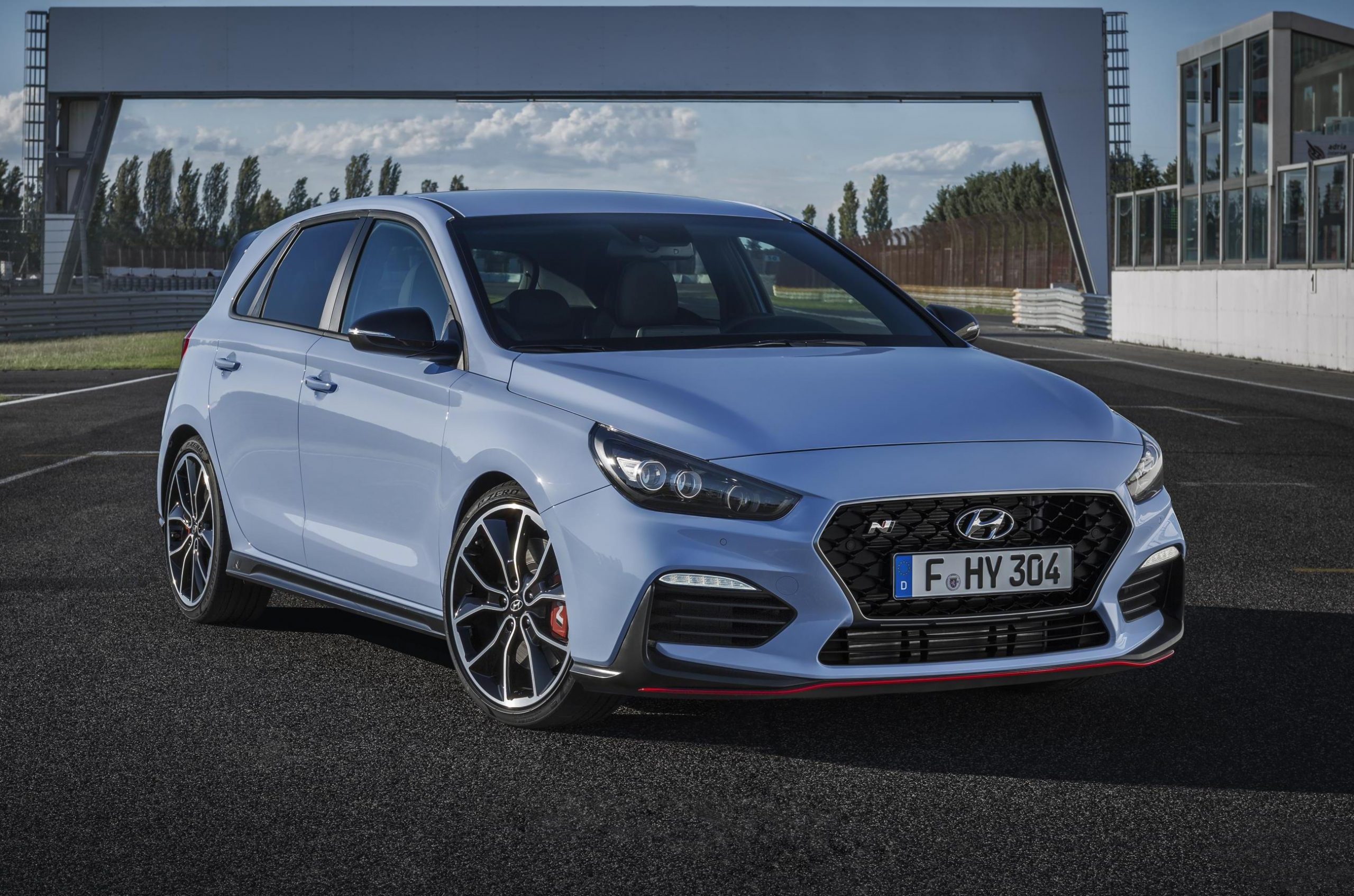 After much anticipation, Hyundai has finally unveiled the all-new (well, mostly new) Hyundai i30 N hot hatch. It showcases a range of custom performance highlights and sporty design details, over and above the regular i30. 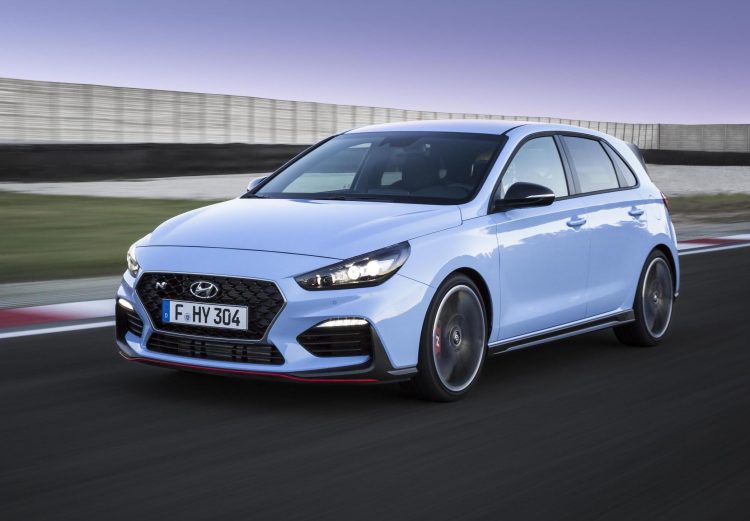 Based on the new i30, this is the first production car to be introduced by Hyundai N – the South Korean company’s new performance car division. Under the bonnet is a 2.0-litre turbocharged petrol four-cylinder engine producing 202kW (275PS) and 353Nm. This makes it the most powerful four-cylinder Hyundai ever.

There will also be a standard output version offered in some markets that develops 184kW (353Nm as well). To help get that power to the ground there’s an electronic-type limited-slip differential for the front-wheel drive system.

Out on the tarmac, acceleration from 0-100km/h is taken care of in 6.4 seconds in the standard package, or a very respectable 6.1 seconds with the higher output performance package. Both offer a top speed of 250km/h. 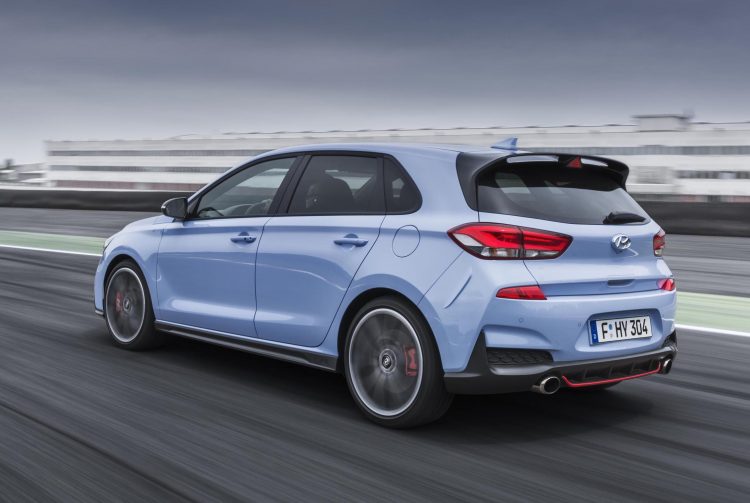 Drivers can choose between a plethora of driving modes, spanning from Eco, Normal, Sport, N, and N Custom. Each of these alter the powertrain in terms of throttle response, rev matching, LSD, bi-modal exhaust, and electronic sound enhancer, as well as the steering and stability control.

Visually, the i30 N looks phat. You can spot the neatly bolstered wheel arches encompassing 18-inch alloy wheels, or 19-inch items on the performance pack. There’s also a unique bodykit with front and rear spoilers, twin exhaust, and a spattering of red highlights for that racy look.

Inside is similarly decorated, with sports bucket seats, a N sports steering wheel, while the driver gets a special gear shifter and pedals. For the dash there’s a 5.0-inch LCD display or optional 8.0-inch unit, with performance data readouts including lap timer and live engine output. It also comes with full media functionality and sat-nav.

The new model will go on sale in Australia later this year, with prices and exact timing yet to be confirmed. Check out the first promo video below for more, and the full specifications table for the detailed tech and specs.