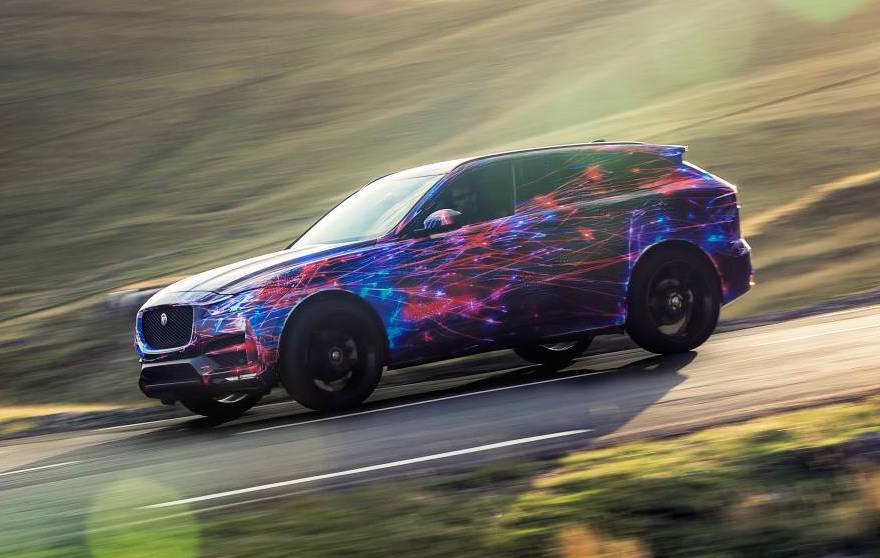 Some more details have been released regarding the all-new Jaguar F-Pace SUV, which will use the company’s fresh aluminium-intensive architecture. 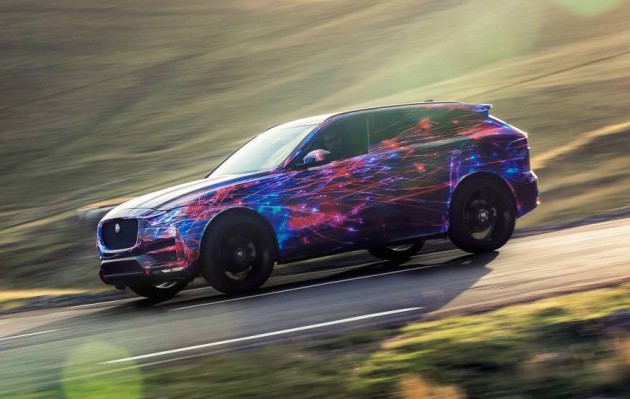 The F-Pace will be the company’s first-ever SUV, infusing trademark design characteristics, sports car handling, and the raised ride height and personality of an SUV. Jaguar says the new model is being developed on the same demanding roads as all other Jaguar vehicles.

It’s even going as far as saying the F-Pace will offer an “unrivalled breadth of dynamic ability” thanks to its sportscar-derived chassis setup, with double wishbone front and integral link rear suspension. Speaking about the drive character after prototype testing, Mike Cross, chief engineer of vehicle integrity at Jaguar, said,

“We’ve tested ride and handling to the limit in all environments and in all conditions, and the result is that the new F-PACE is as engaging and rewarding to drive as it is comfortable and quiet. As soon as you get into the vehicle you know immediately that it’s a good place to be.”

One of the most interesting parts of the F-Pace is the fact that it uses Jaguar’s all-new ‘iQ[Al]’ aluminium structure which is set to be extremely rigid yet very light in weight. As we all know, with lightness comes favourable performance, handling, braking, and economy.

Drivers will be able to guide the vehicle through turns using an electric power steering system, while drive is directed using the latest torque vectoring technology borrowed from the F-Type sports car. There’s also all-wheel drive for optimum traction and agility in all weather conditions.

The Jaguar F-Pace will make its official debut in production form at the 2015 Frankfurt Motor Show starting September 15. It will then go on sale from 2016. A range of supercharged V6 engines are expected to make up the range, a turbo-diesel, and potentially a supercharged V8 in the higher end variants.