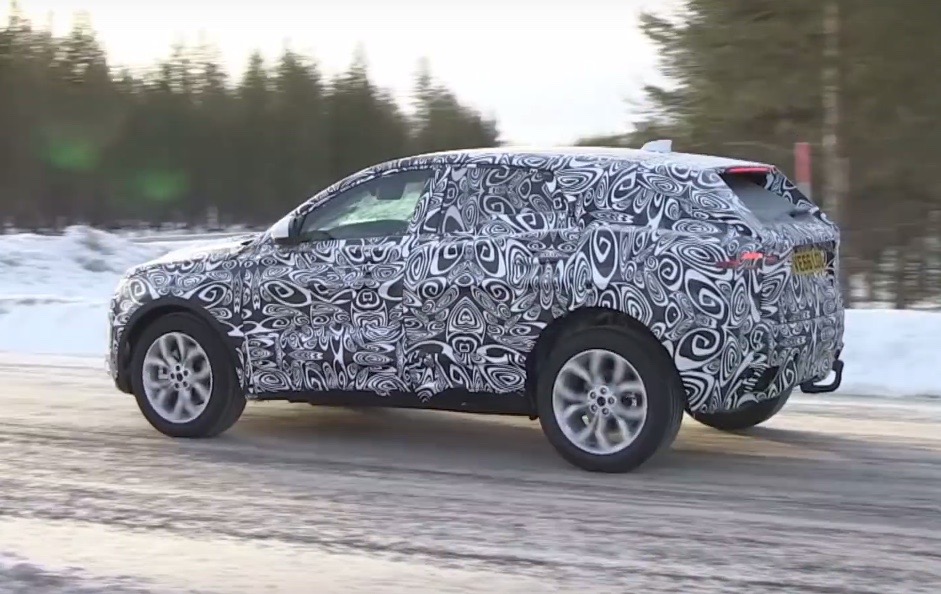 Jaguar is preparing to launch a compact SUV in the coming months, which will be the third SUV earmarked for production after the F-Pace and the fully electric I-Pace shown at last year’s Los Angeles auto show. 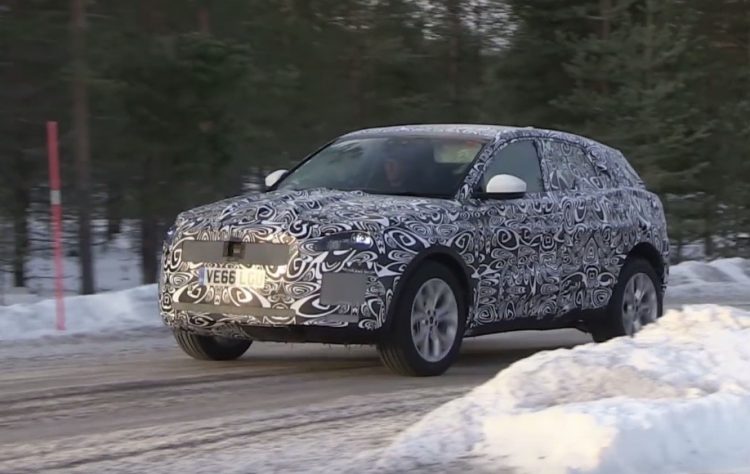 The E-Pace, as it’s expected to be named, will sit underneath the F-Pace as a rival for the Audi Q3, BMW X1 and Mercedes-Benz GLA. With the premium small SUV segment experiencing growth, many pundits are predicting this will become Jaguar’s best-selling model.

Just as the Range Rover Velar benefits from the Jaguar F-Pace’s underpinnings, the E-Pace will be built on a shortened version of JLR’s LR-MS platform also used by the Evoque and Discovery Sport.

Both front- and all-wheel drive is likely to be available, which means it will be the first Jaguar available with front-wheel drive since the Ford Mondeo-based X-Type sedan of the early 2000s. 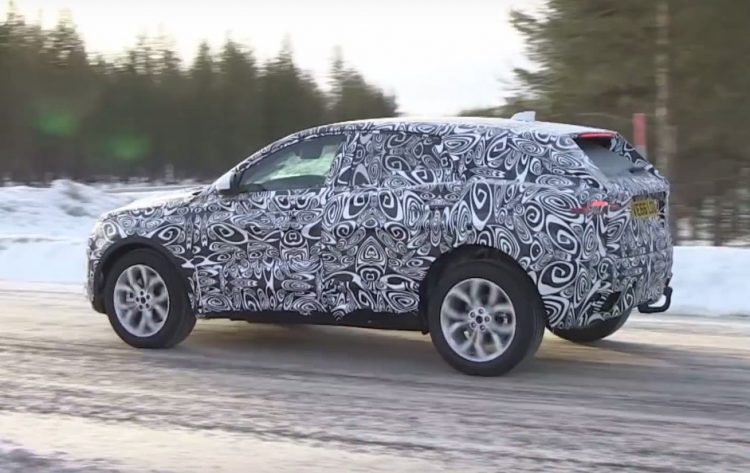 Powertrains on offer are expected to be from the Ingenium family of petrol and diesel engines, consisting of 2.0-litre turbocharged petrols and diesels, tied to six-speed manuals or eight-speed automatics. A hybrid utilising a 1.5-litre three-cylinder combined with a starter generator could also be on the cards.

The new car is expected to be revealed in May of this year. In the meantime, Motor1 YouTube channel has managed to spot a pretty early prototype recently giving us a preview of what to expect. Check it out below.