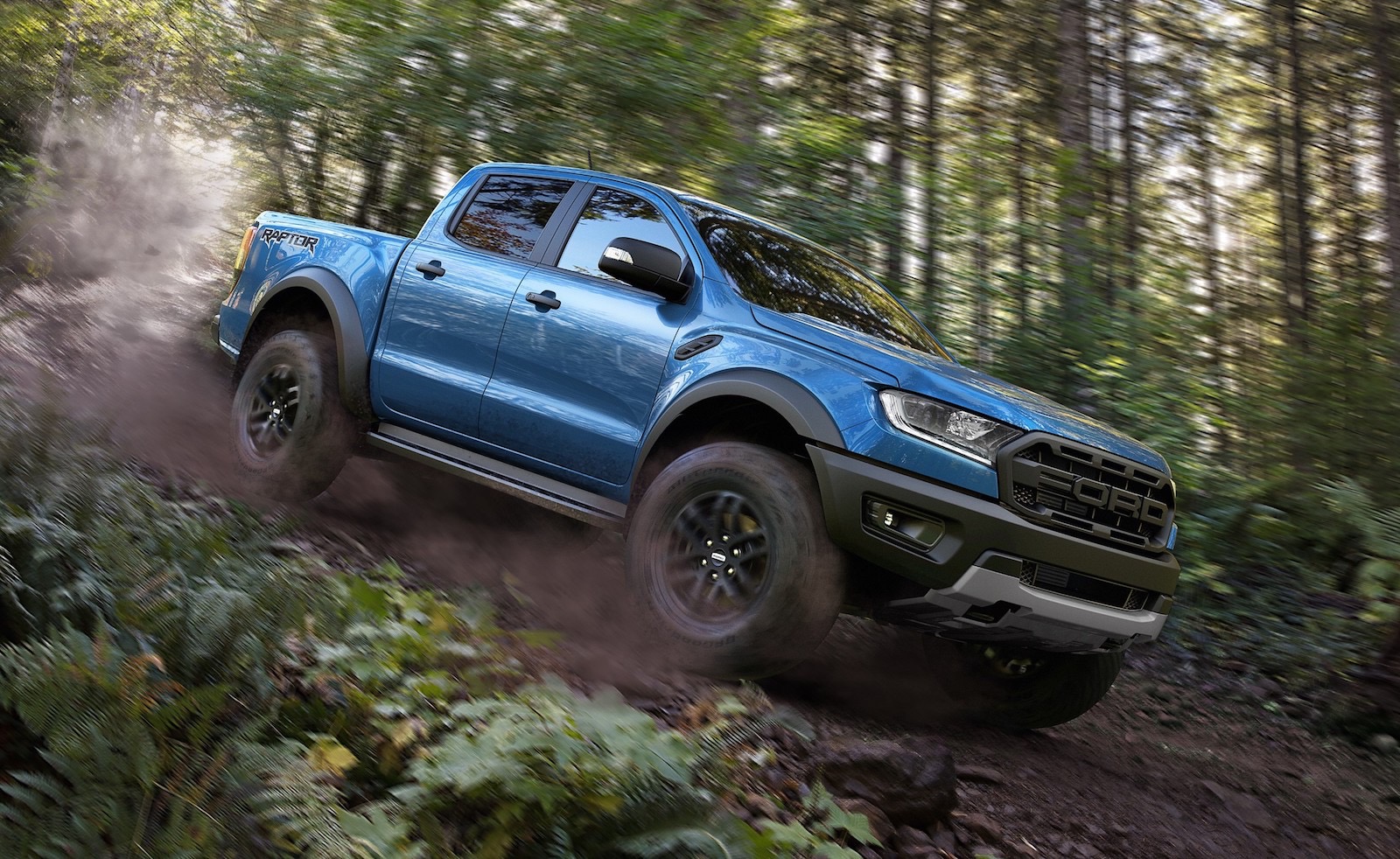 With so many new utes arriving on the market lately, Ford isn’t wanting to miss out on the action. Today Ford has announced the 2020 update for the top Ranger Raptor and Ranger Wildtrak, while also confirming the return of the Wildtrak X. 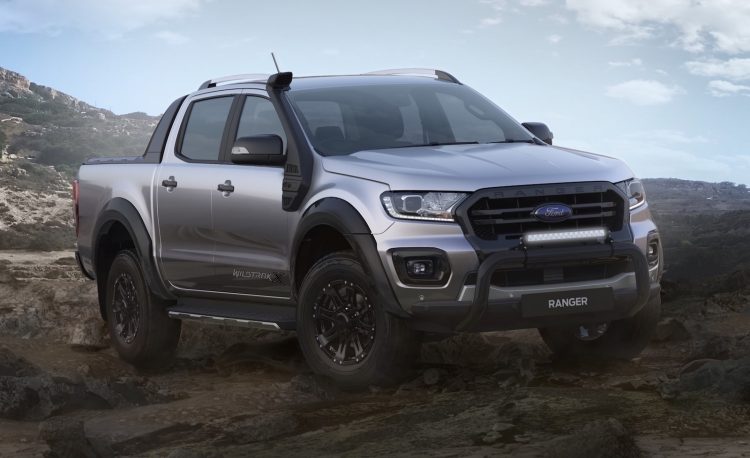 Following the news of the 2020 update for the regular Ranger range, the top models are now receiving some tweaks. One of the big changes is the introduction of Bi-LED projector headlights for the new Wildtrak X – along with the WildTrak – replacing the old HID projector units. These include a new square lamp design as opposed to the old circular layout.

Ford says the lights increase forward vision by 17 per cent, with 20 per cent greater light penetration when the high-beam is activated. The lights also produce a brighter white beam that’s designed to be closer to sunlight.

The Wildtrak X also features a power roller shutter as standard for the tray area. This can be operated from the key fob, or by a button on the dash, or from a button within the tray tub area. It’s presented in a sleeker design than before that also helps to open up load space. In fact, there’s an extra 80mm of length available between the canister and tailgate. 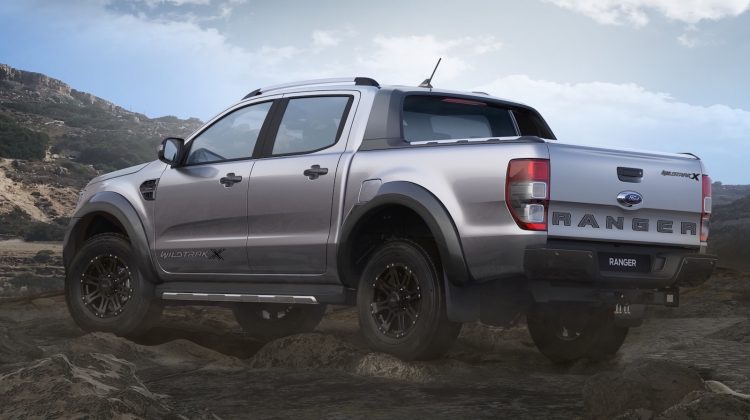 For the 2020 Ranger Raptor the company has included a Tough Bed Spray-in Bedliner as standard. It offers industrial-strength durability and is factory-applied with automated precision for a smooth and even coat. The textured surface also provides grip, and is covered by Ford’s standard five-year warranty. The Raptor also gets the new Bi-LED headlights, along with an electric front passenger seat for added convenience (power driver seat already standard).

Both Wildtrak models are now available in the first pearlescent exterior colour to be offered for the Ranger as well. It’s called Alabaster White, bringing a warm yet rich finish to the tough ute. It’s available as a no-cost option. Arctic White continues to be available. 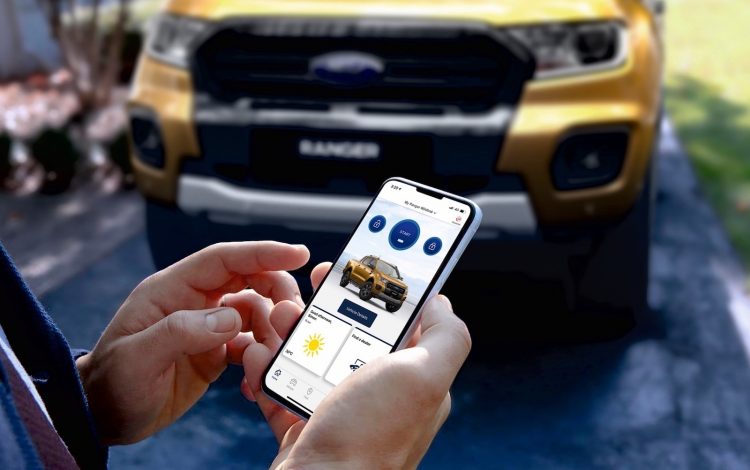 The 2020 update goes on sale in Australia this month. Prices for the top models start from the following (excluding on-roads). You can find the full price list for the regular 2020 lineup in our previous story here.