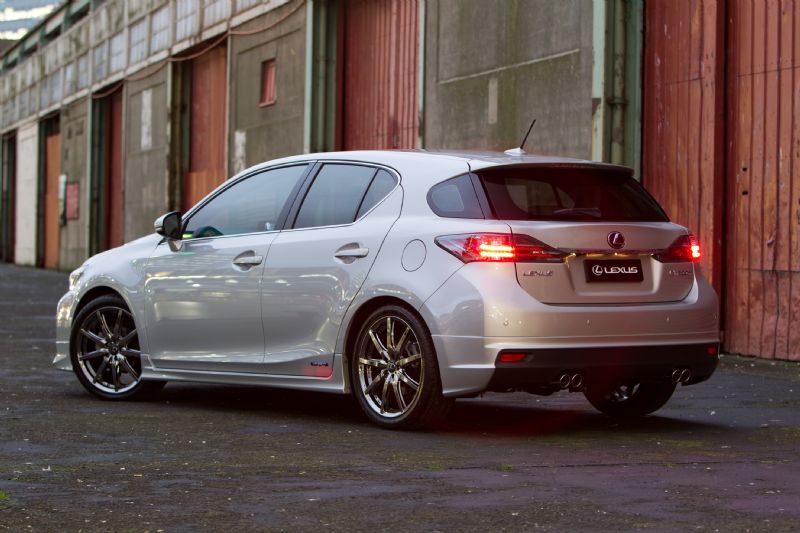 Lexus may be considering introducing a sporty, performance variant of the CT 200h in the future. The company’s vice president has revealed hopes for such a model. 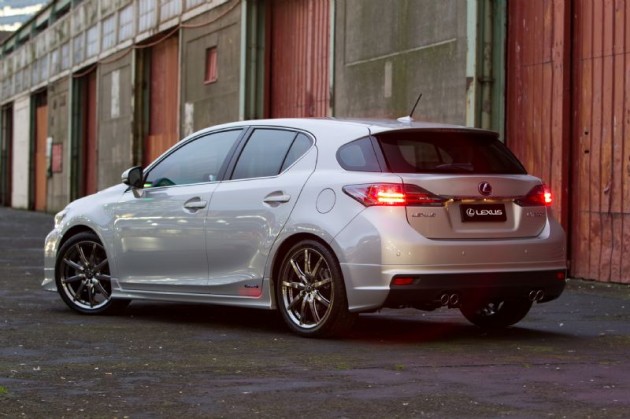 Speaking with carsales.com, Mark Templin, Lexus International executive vice president, said that if Lexus had a second powertrain for the CT 200h, the model’s volumes could be increased.

At the moment, the CT 200h is available in Prestige, Luxury, and F Sport trim, however, all feature the same 1.8-litre four-cylinder hybrid powertrain with 100kW. The F Sport adds various sporty highlights and cosmetic enhancements, but nothing substantial enough to increase the car’s performance.

Although Templin hasn’t confirmed if a sports variant could be on the way, he said the company may need to cater for both the eco-conscious and performance-conscious markets in the future. 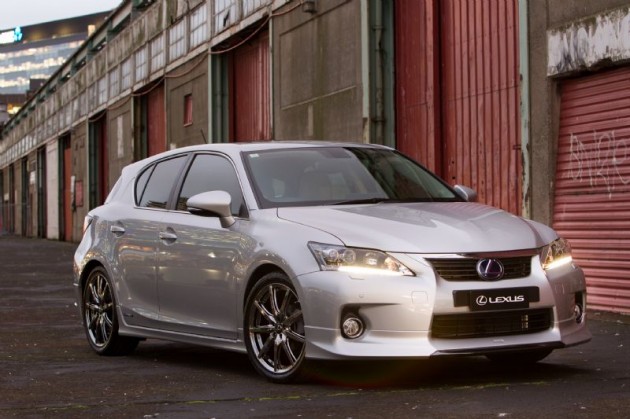 If you take a look at the premium rivals, all are available in some sort of performance offering; the Audi S3, BMW M135i, and the new Mercedes-Benz A 45 AMG. Templin said that while many people like the way the CT 200h looks and drives, some customers also want something faster. He hopes the company can account for that in the future.

So far this year (as of October), Lexus Australia has sold 702 examples of the CT. This makes it the third most popular vehicle in its local lineup behind the IS (2268) and RX (1818). A performance variant could see the figures and rankings change.

The next-gen CT 200h is set to arrive some time in 2016. If such a variant were to be introduced, it would likely take place then.