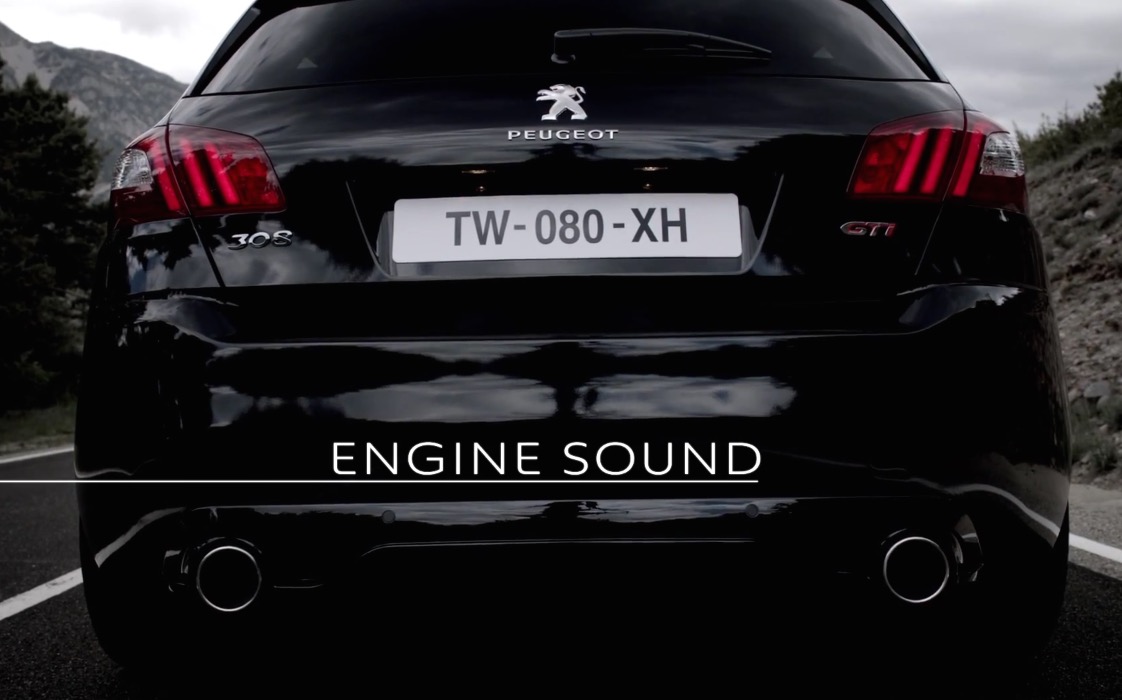 The super hatch segment is about to receive some highly desirable additions next year. One of the highlights will be the new Peugeot 308 GTi. 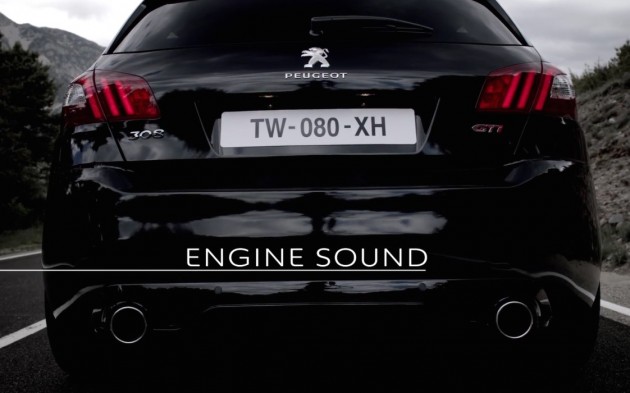 Initially revealed last month, the 308 GTi becomes the new range-topping and sportiest Peugeot hatch in the showroom. Power comes from a tuned 1.6-litre turbo engine that belts out up to 184kW, or an optional 200kW, and 330Nm.

PerformanceDrive tested the 308 GT last month and we were genuinely excited by its performance, even though it offers ‘only’ 151kW. The GTi version is set to be a cracking little car. However, it will go up against some tough competition, including the Ford Focus RS, the insane Mercedes-AMG A 45 and its 280kW output, along with the simply excellent Volkswagen Golf R.

Anyway, enough ‘beating around the bush’. The reason we’re here is to hear the new beast from France. The company has just released a video showcasing some sound clips for us all to enjoy. Click play below to take a listen.