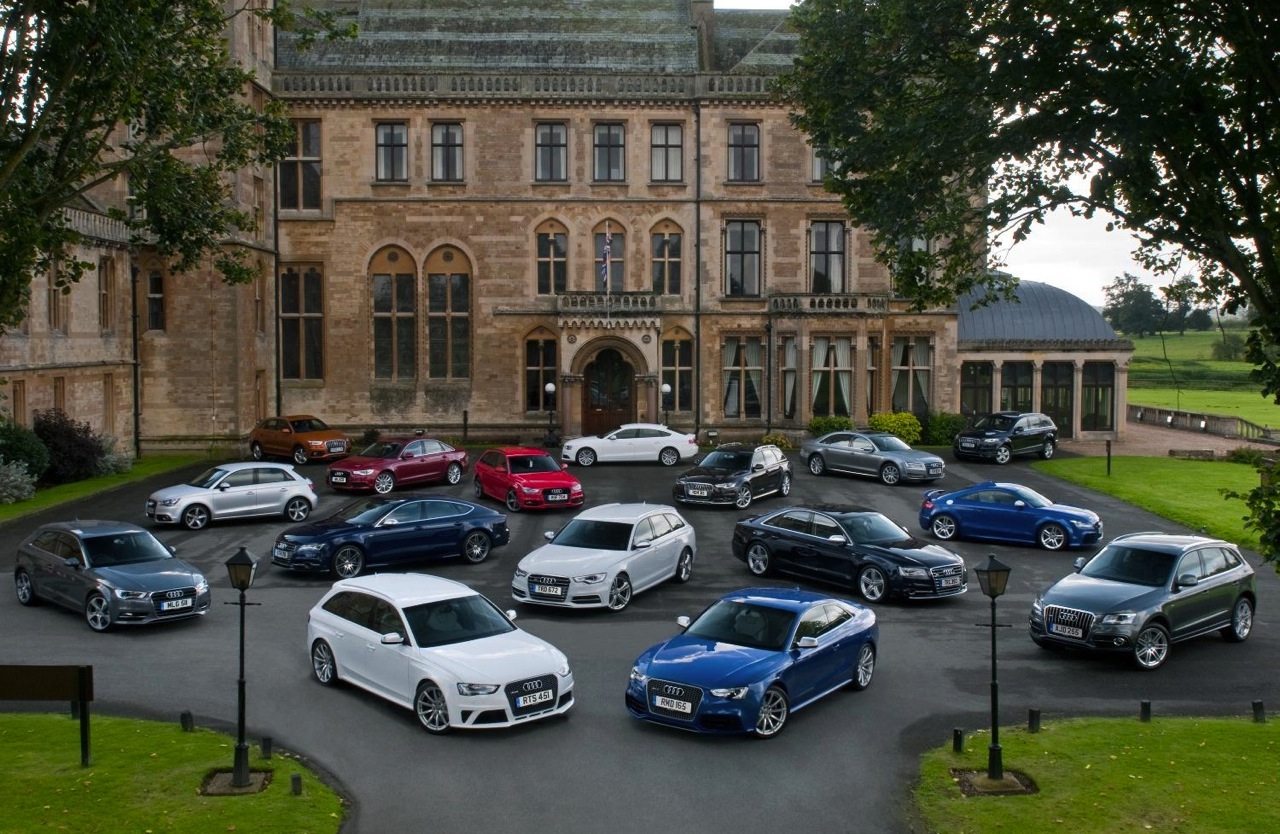 Audi has announced an extravagant new investment plan which will include an eye-opening 22-billion-euro cash injection. The investment program will be implemented over the next four years. 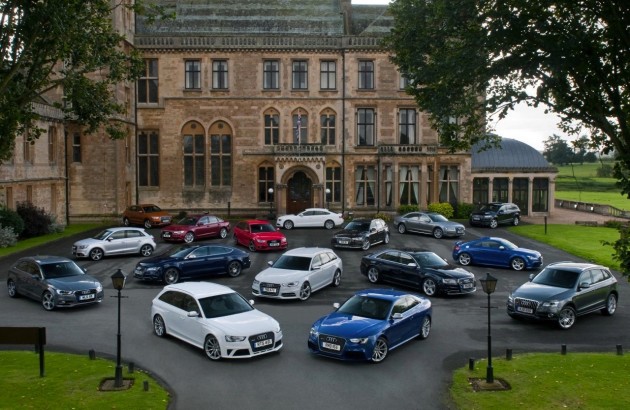 Audi will gross over 1.5 million deliveries in 2013. The company is hoping to see that figure swell to 2.0 million per year. And it aims to do that through hiring more employees, expansions to worldwide production facilities, and through the introduction of all-new vehicle models.

The showroom range will grow from the current 49 vehicle models to 60 different models by 2020, as well as updated versions of current nameplates. Audi will soon introduce the Audi A3 Sportback e-tron and g-tron electric and gas-based models, and has confirmed the new TT sports car will arrive in 2014.

Axel Strotbek, member of the board of management of Audi AG for finance and organisation, spoke about the massive investment in a recent statement, saying,

“With this investment program we are launching our next stage of growth. In the future, we will be investing increasingly in new products: 70 percent is intended for the modernization and expansion of the model range and for our portfolio of technologies.”

The investment will be the largest the company has ever made, and it will help kick start production facilities in Brazil in 2015, as well as its Foshan plant in China to help bolster growing Chinese market sales.

Over half of the investments will go into the existing German production plants. All sites are set to take on more employees as well, helping to create more jobs.