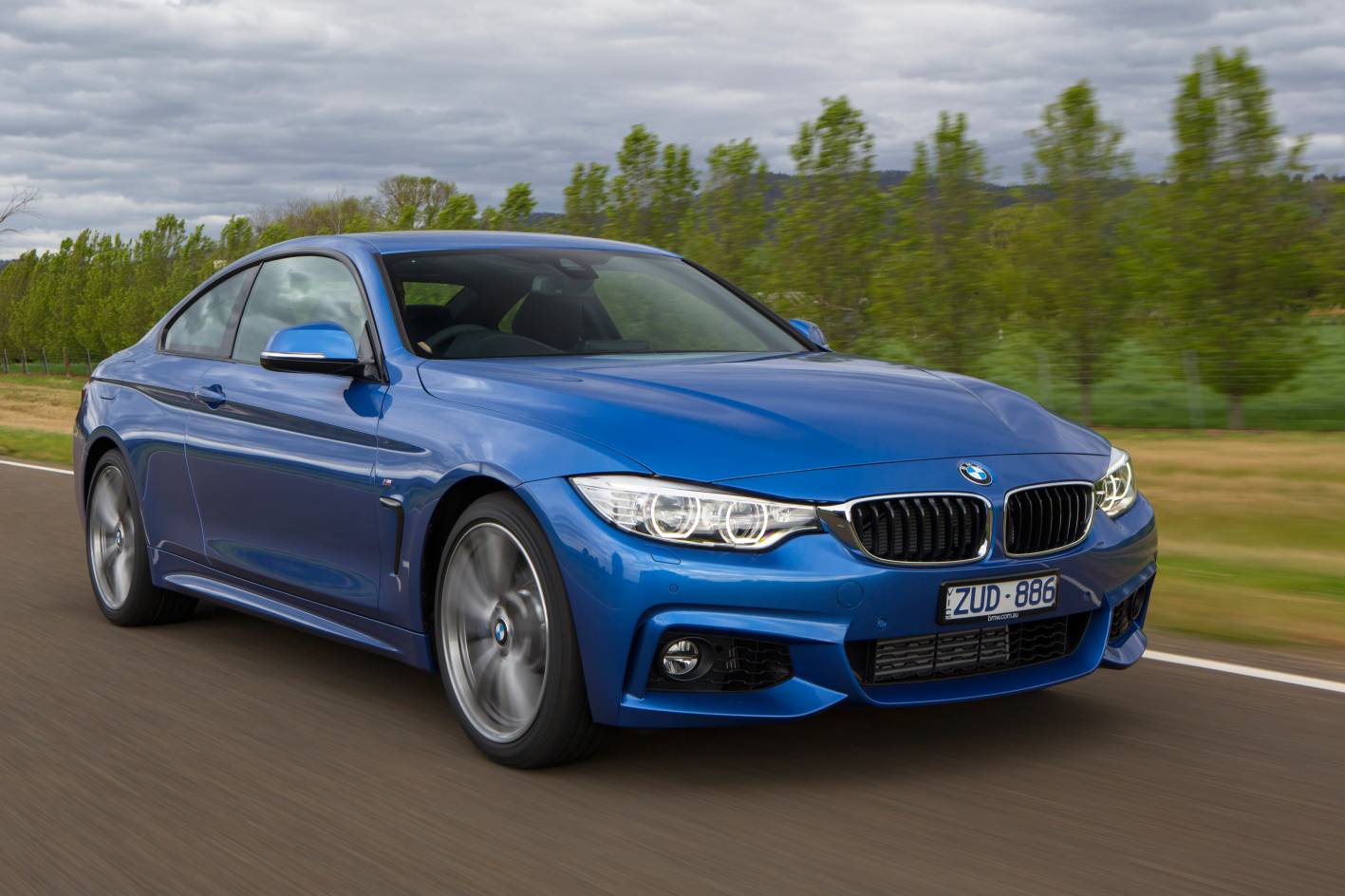 The new BMW 4 Series is now on sale in Australia with some prices starting at a slightly lower price point than the 3 Series Coupe predecessor. Four variants make up the new range. 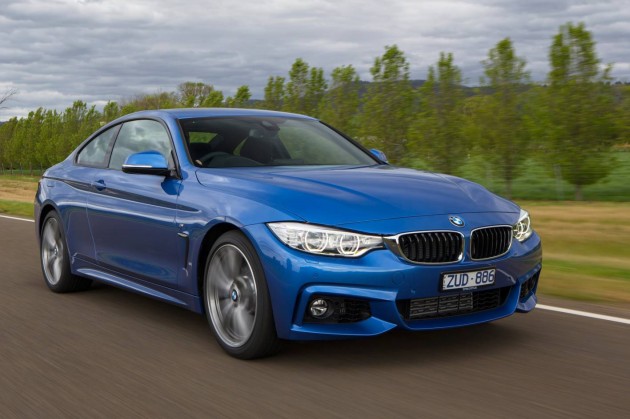 Sitting at the top end of the range is the 435i. It previews some of the performance we could expect on the upcoming M4, with a 3.0-litre turbocharged inline six developing 225kW and 400Nm. Acceleration from 0-100km/h can be covered in just 5.1 seconds, while the official economy rating is a reasonable 7.4L/100km.

Like other models in BMW’s showroom, the 4 Series is available in a number of different trim levels; Sport Line and Luxury Line, both of which are standard options on the 420d and 428i. Meanwhile, the 435i comes standard with a full M Sport package with sports suspension, 19-inch alloy wheels, and various M trimmings and exterior enhancements.

All variants except the 420d are available now. The 420i, as mentioned, arrives in January.