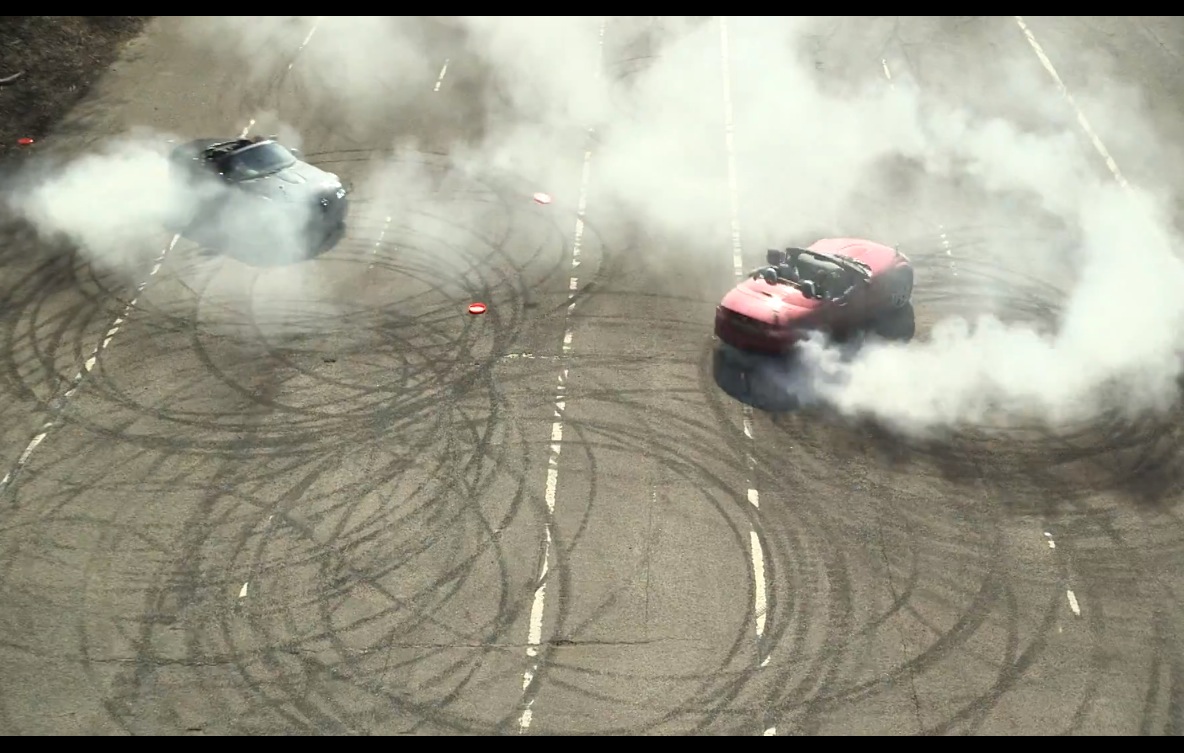 Mazda UK has released a cool new video showcasing the Mazda MX-5 doing some nifty stunts. To demonstrate the roadster’s ‘More Fun in the Sun’ potential, a Frisbee is used in a number of interesting ways. 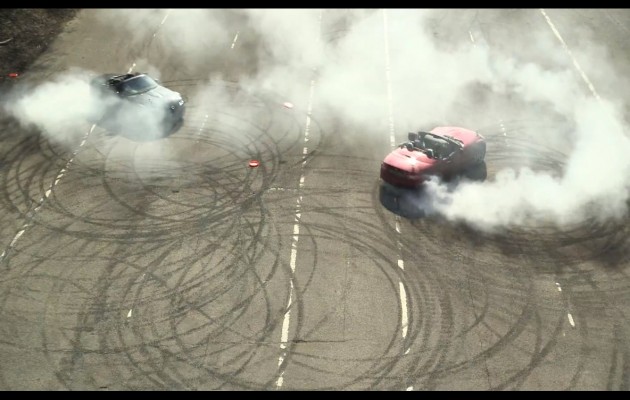 If you ever thought throwing a Frisbee was a little boring, you need to see this video. With a pair of stunt drivers and a pair of crafty Frisbee throwers, Mazda proves the outdoor pastime can be extremely fun.

The team go through a number of different little challenges, including throwing and catching a Frisbee from and to a moving car, finishing off with two Mazda’s doing some donuts with the Frisbee tossed in between. 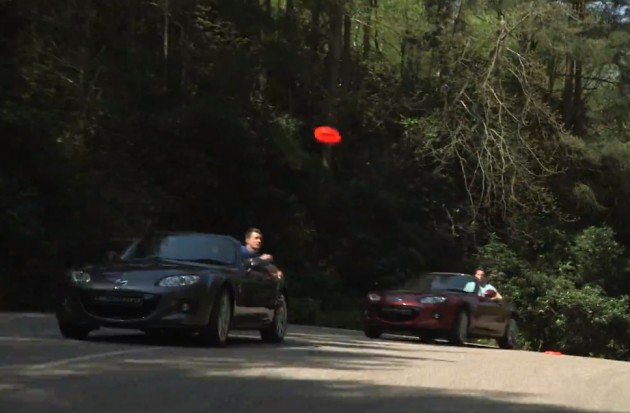 With the UK coming into summer now, this is a creative little marketing move by Mazda. Click play below to take a look. We wonder how many attempts it took to capture the successful passes on film?