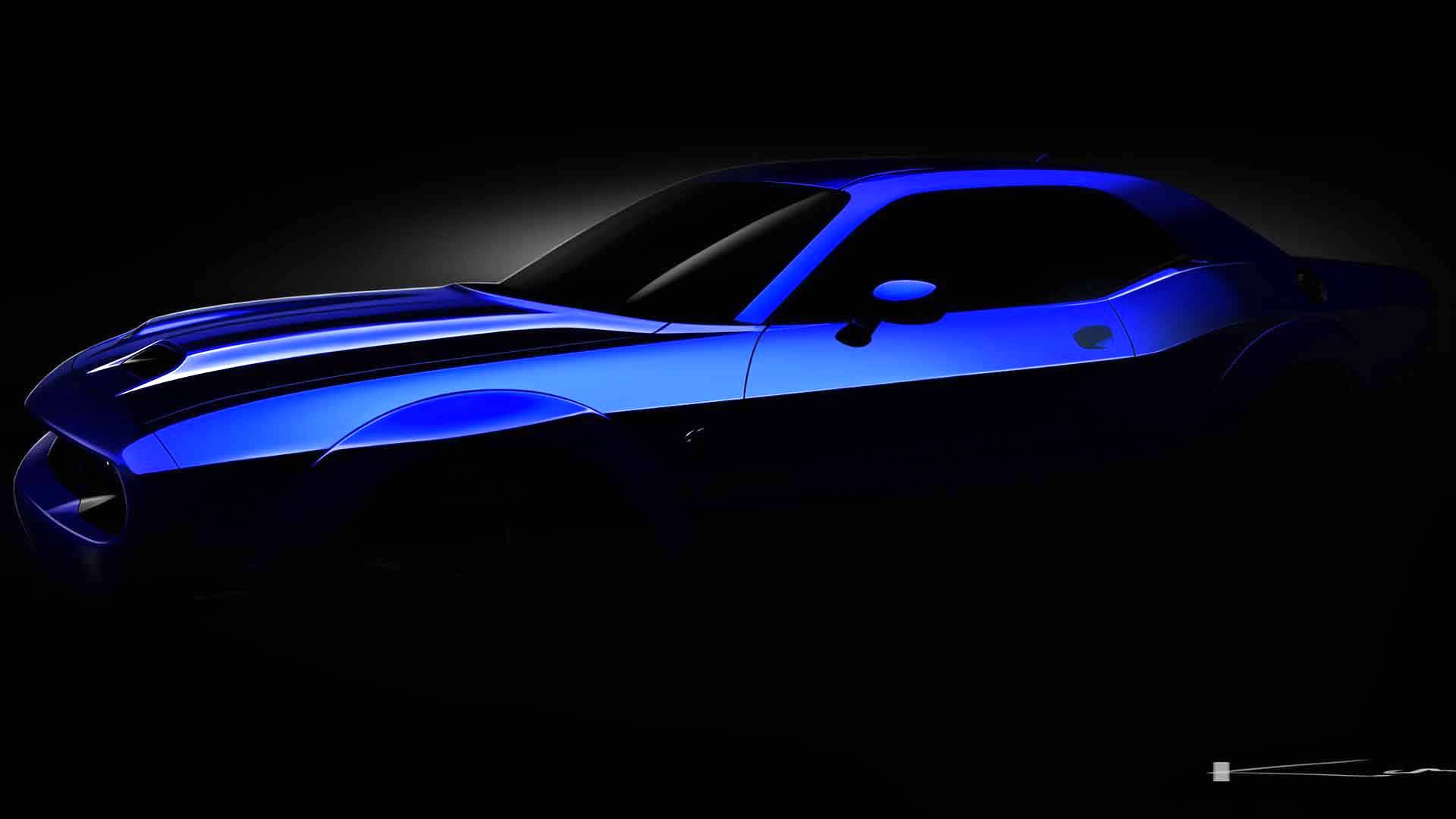 Dodge is getting ready to launch the 2019 Dodge Challenger SRT Hellcat, and has released some initial details and teaser images to get the juices flowing. 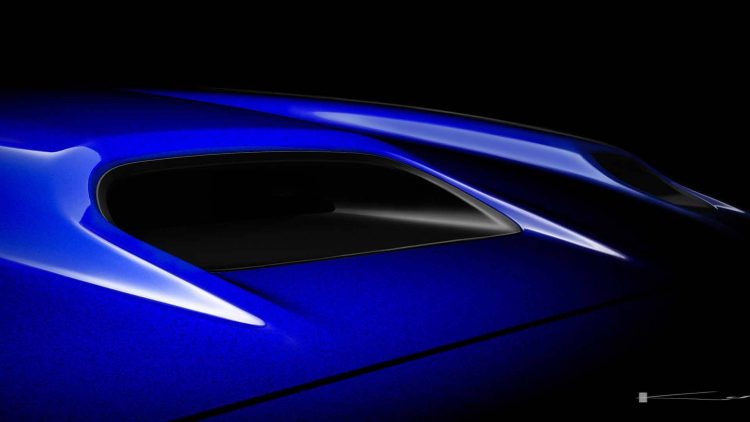 It looks like Dodge has applied some tweaks and minor revisions for the 2019 model. For starters, there’s going to be a new dual-snorkel bonnet that pays homage to the Mopar design from the 1960s and ‘70s. The snorkel takes on a more modern interpretation though, providing not only a mischievous look but also more air for the engine underneath. 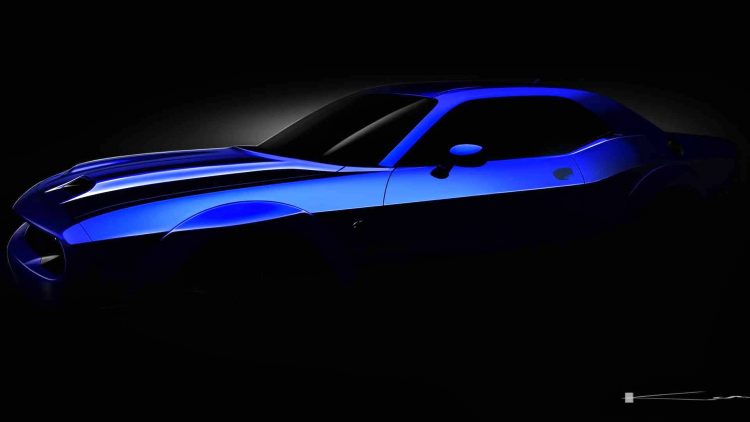 Aside from the new bonnet, we don’t know what else will be included in the update at this stage. Will it offer even more power, perhaps? With more air going into the front end there’s certainly a possibility. According to rumours circulating around the web the engine power is set to be bumped to around 725hp (541kW).

However, we’d be guessing the update will be more about minor styling changes and some revisions to technology. In-car tech might also receive some attention, with improved connectivity and potentially some new trimming options. This will likely be the last update for the current generation Challenger before development for an all-new model gets underway.

As with the outgoing model, the Dodge Challenger – and indeed the Charger sedan – is not going to be offered in Australia any time soon. Those looking to get their hands on the Hellcat engine will need to jump into the Jeep Grand Cherokee SRT Trackhawk, which launches in Australia later this month.

A full debut is expected to take place very soon, with Dodge saying in a press release, “more information to come this summer”. This summer referring to the US summer (Aussie winter). Stay tuned.