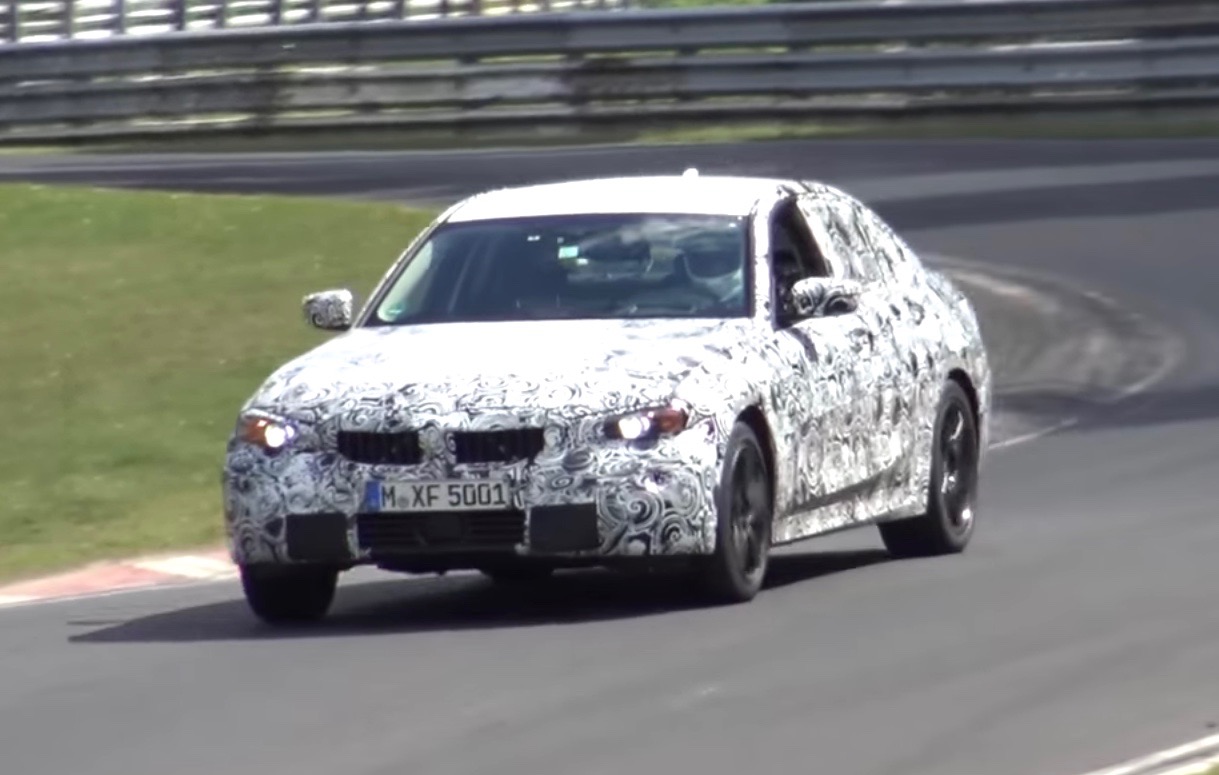 The next-gen BMW 3 Series, codenamed G20, is already under development, with various prototypes spotted out and about. Some more details have just trickled out, with word of a performance diesel joining the new lineup. 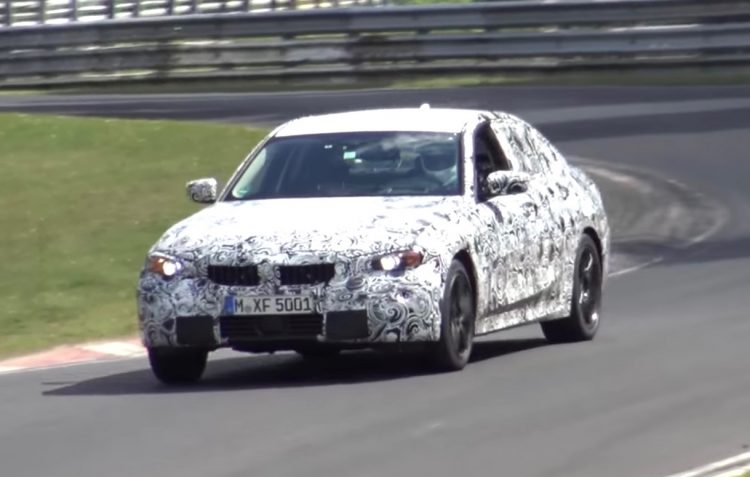 At the moment BMW offers two performance-inspired models; the flagship 340i which comes with a 240kW turbo inline six, and the M3 which is a full-bodied performance car with up to 331kW. According to a recent Autocar report, there will be two more variants added to the spice rack.

Covering the petrol side is set to be an ‘M340i’ variant as previously reported. This is expected to come with a tweaked version of the 3.0-litre turbo six from the 340i, producing around 265kW and 500Nm like in the new X3 M40i. This should see 0-100km/h done and dusted in around 4.5 seconds.

Perhaps more interestingly, BMW is apparently working on an ‘M340d’ variant, equipped with xDrive all-wheel drive. It’s tipped this model will use a 240kW version of the company’s 3.0-litre turbo-diesel inline six.

Adding these two to the lineup will help form an intermediate step between the 340i and the top M3 model, which itself is a big jump. Being products of M Performance, the models are likely to receive some mild performance upgrades in other areas too, such as bigger brakes, sports suspension, and discreet interior and exterior enhancements. Similar models are also set for the 4 Series brother.

Unfortunately for Australians, the M340d xDrive will probably be reserved for some overseas markets only. This has been the case for the equally-tempting 5 Series 550d triple-turbo performance diesel variant. See below for a video of what is believed to be a prototype M340i on the Nurburgring.