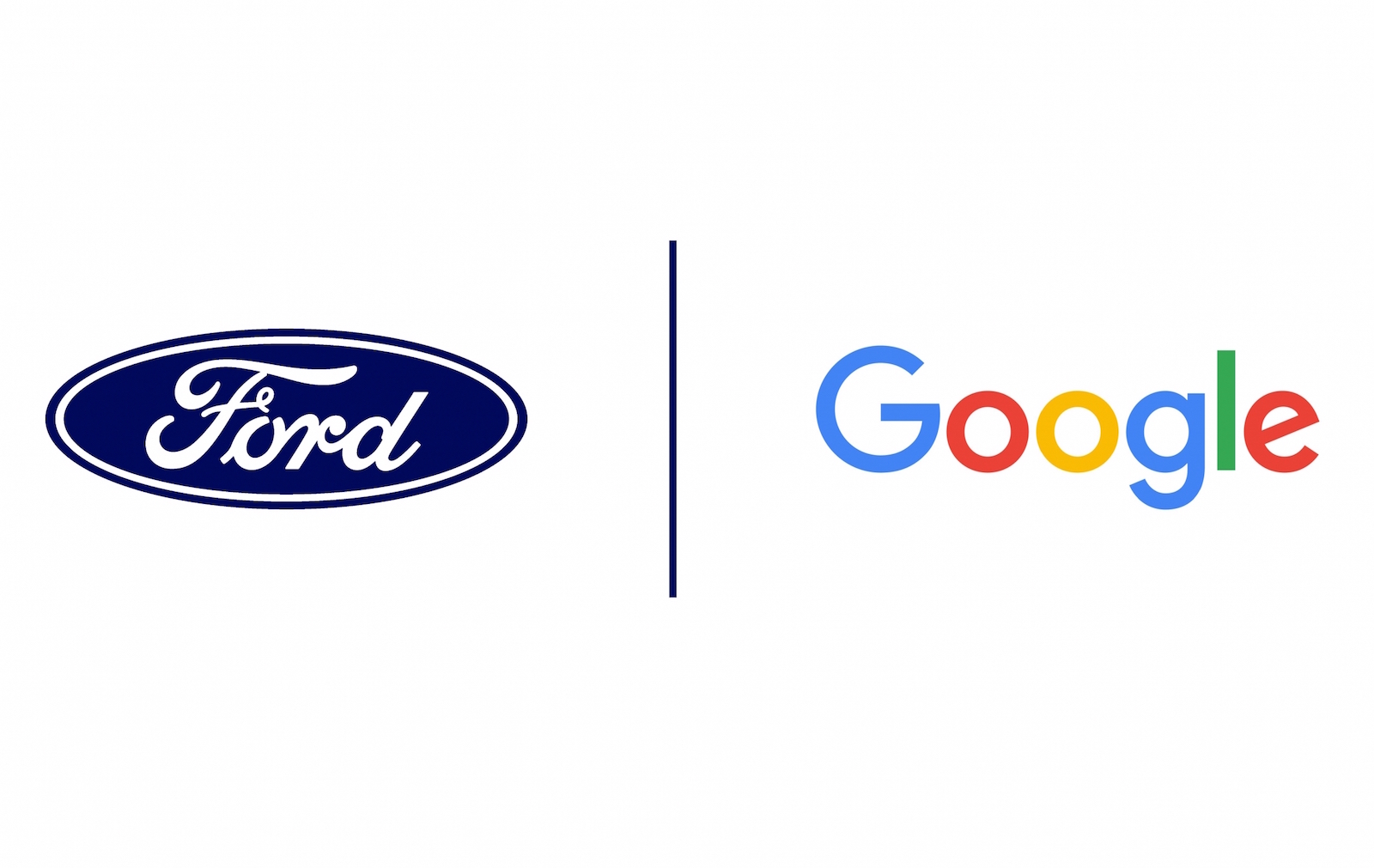 Ford has confirmed it is working with Google to see a rollout of Android-based systems for future Ford and Lincoln vehicles. The two companies will also work to further develop on-board apps and services via a new collaborative group called Team Upshift. 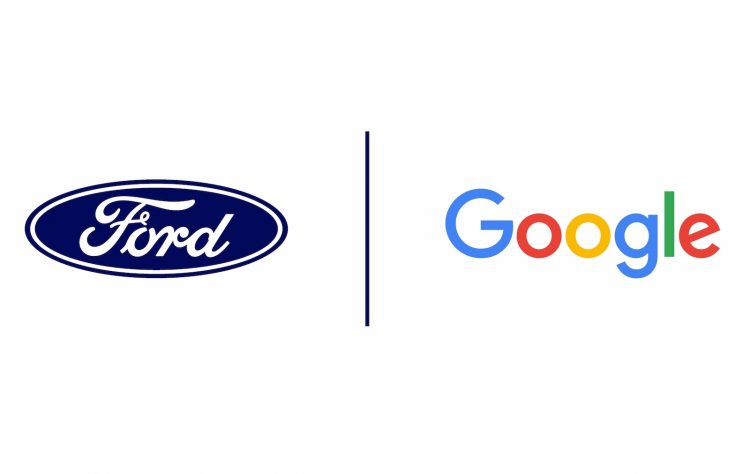 The rollout of Android services in Ford vehicles will span six years, starting in 2023. Ford has also confirmed Google Cloud as its preferred cloud provider to utilise the tech giant’s expertise in data, artificial intelligence, and machine learning. Speaking about the deal, Jim Farley, president and CEO of Ford, said:

“As Ford continues the most profound transformation in our history with electrification, connectivity and self-driving, Google and Ford coming together establishes an innovation powerhouse truly able to deliver a superior experience for our customers and modernise our business.”

Some of the innovative services that will come with Android systems include Google Assistant, Google Maps, and Google Play. For example, Google Play will allow users to integrate their favourite apps into their Ford vehicles, and the apps will be optimised for vehicle use. Android also means third-party developers can be utilised to evolve and improve personalised ownership. Farley said:

“We are obsessed with creating must-have, distinctively Ford products and services. This integration will unleash our teams to innovate for Ford and Lincoln customers while seamlessly providing access to Google’s world-class apps and services.”

The switch to Android will provide easier access to updates and real-time notices, such as maintenance requests or trade-in alerts. With the new Team Upshift collaboration, both sides will work together to “push the boundaries” of Ford’s transition as well, and explore all-new possibilities in terms of retail experiences, data-based offers, and personalised engagements.