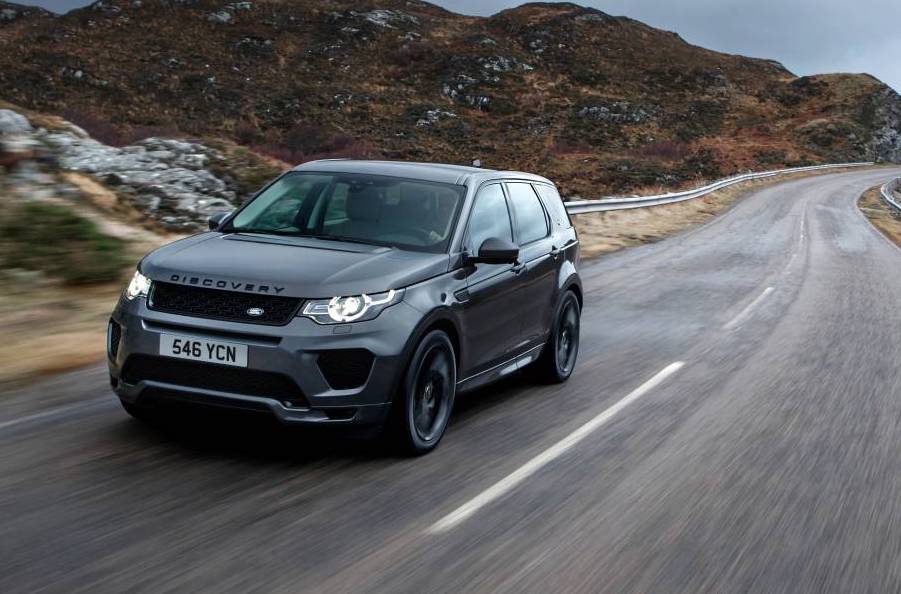 Following the overseas announcement of the MY2018 Land Rover Discovery Sport and Range Rover Evoque updates, the local arm has now confirmed some specs and pricing. 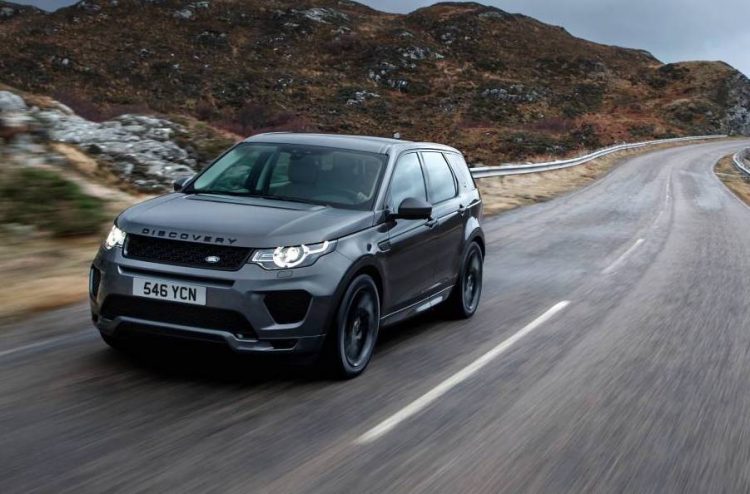 In case you forgot, the 2018 Land Rover Discovery Sport and Range Rover Evoque will be available with a new 2.0-litre turbo-petrol four-cylinder engine producing an impressive 213kW and 400Nm.

This new engine, falling under the Ingenium family, helps make the mid-size SUVs even more appealing. Performance is now much more in line with some of the German rivals, with the 0-100km/h sprint coming up in a claimed 6.4 seconds in the Evoque and 6.8 in the Disco Sport. There’s also a 177kW/340Nm version, with a fuel economy average for 7.8L/100km.

Going for the 213kW option brings in the new Dynamic exterior pack as standard. It adds dark-coloured 19-inch Style 525 alloy wheels, black grille inserts and side vents, and a unique front bumper bar with bigger intakes.

Land Rover Australia confirms the new Evoque will go on sale from $58,690 in base Td4150 form, with the Disco Sport SE Td4150 starting from $56,595. The new range is scheduled to arrive early in the fourth quarter of 2017. See below for the engine and variant specs of each: