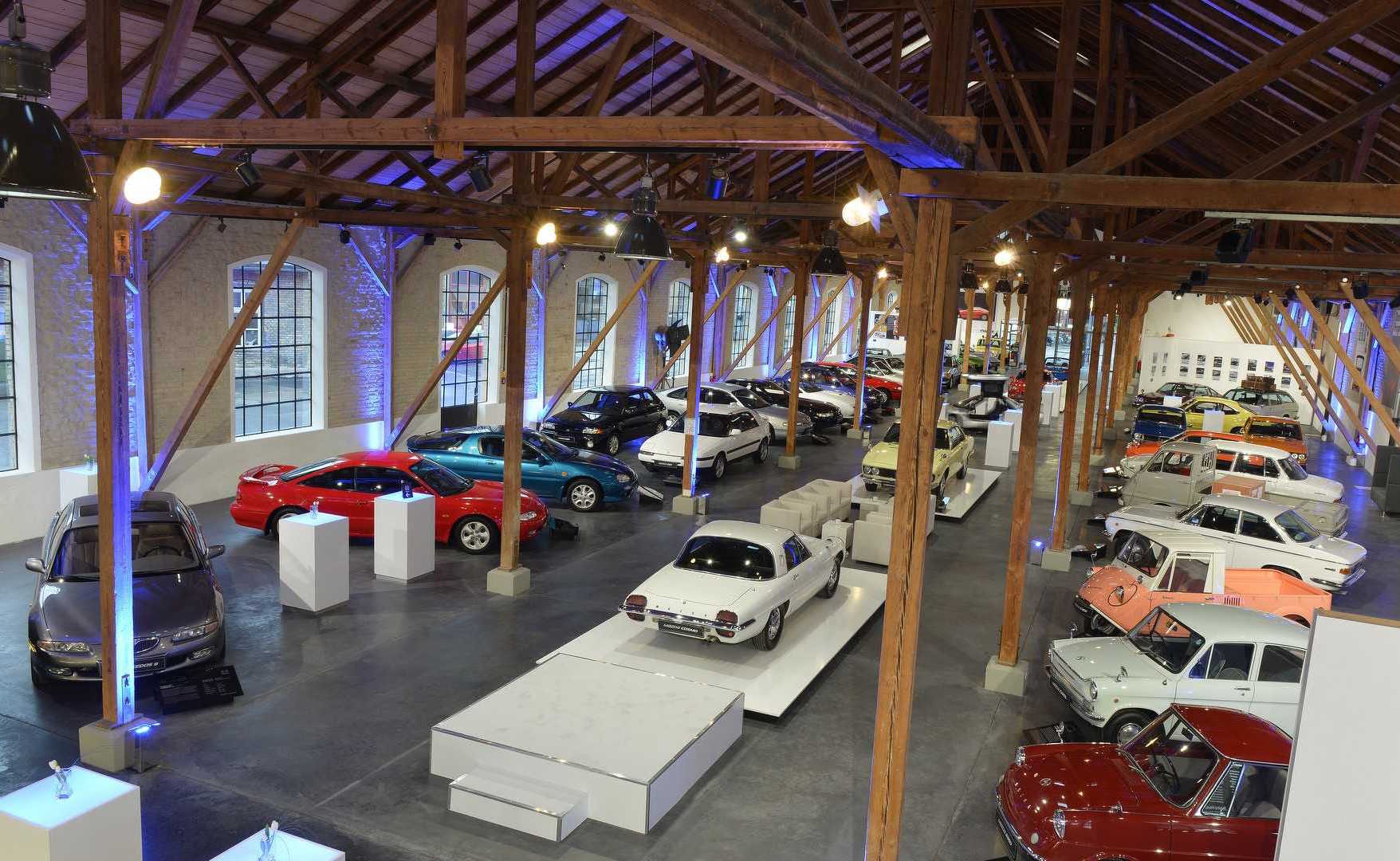 Mazda has opened up an impressive classic car museum in Germany, celebrating the carmaker’s illustrious 100-year history in creating interesting and innovative vehicles. 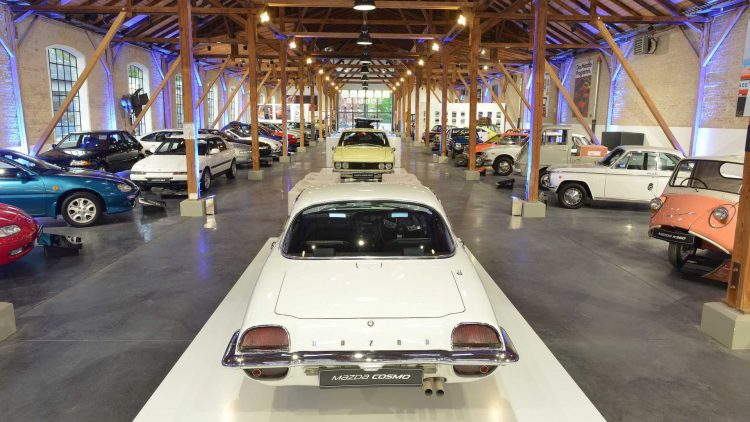 The museum, called Frey’s Mazda Classic Car Museum, is a joint project between a local Mazda dealer (Auto Frey) and Mazda Germany. It includes an exhibit of 45 vehicles, some that were sold in Germany and others that were only sold in specific markets.

Some of the highlights include a 1967 Mazda Cosmo Sport, also known as the first rotary-powered vehicle by Mazda, as well as a 1969 Mazda Luce RX87, and a 1992 RX-7 which has since been the best-selling rotary vehicle in the world.

Also on display is a 1960 Mazda R360, which was Mazda’s first mass-produced vehicle, as well as a 1976 Mazda 616 which was the first model officially to hit the German market. Mazda Motor Corporation executive vice president Akira Marumoto said:

“The first Mazda museum outside Japan represents a dream come true for the Frey family to share with the public its one-of-a-kind collection of vintage Mazdas from around the world. Mazda headquarters is very proud that the Freys are a part of our organisation and have created something so extraordinary.”

The museum exhibits will continually change, using a rotation of some of Frey’s collection of 120-plus vehicles. Auto Frey has been a Mazda dealer since 1978, just two years after Mazda entered the market. Interested fans can visit the museum from May 13. It’s located in Augsburg, Germany.