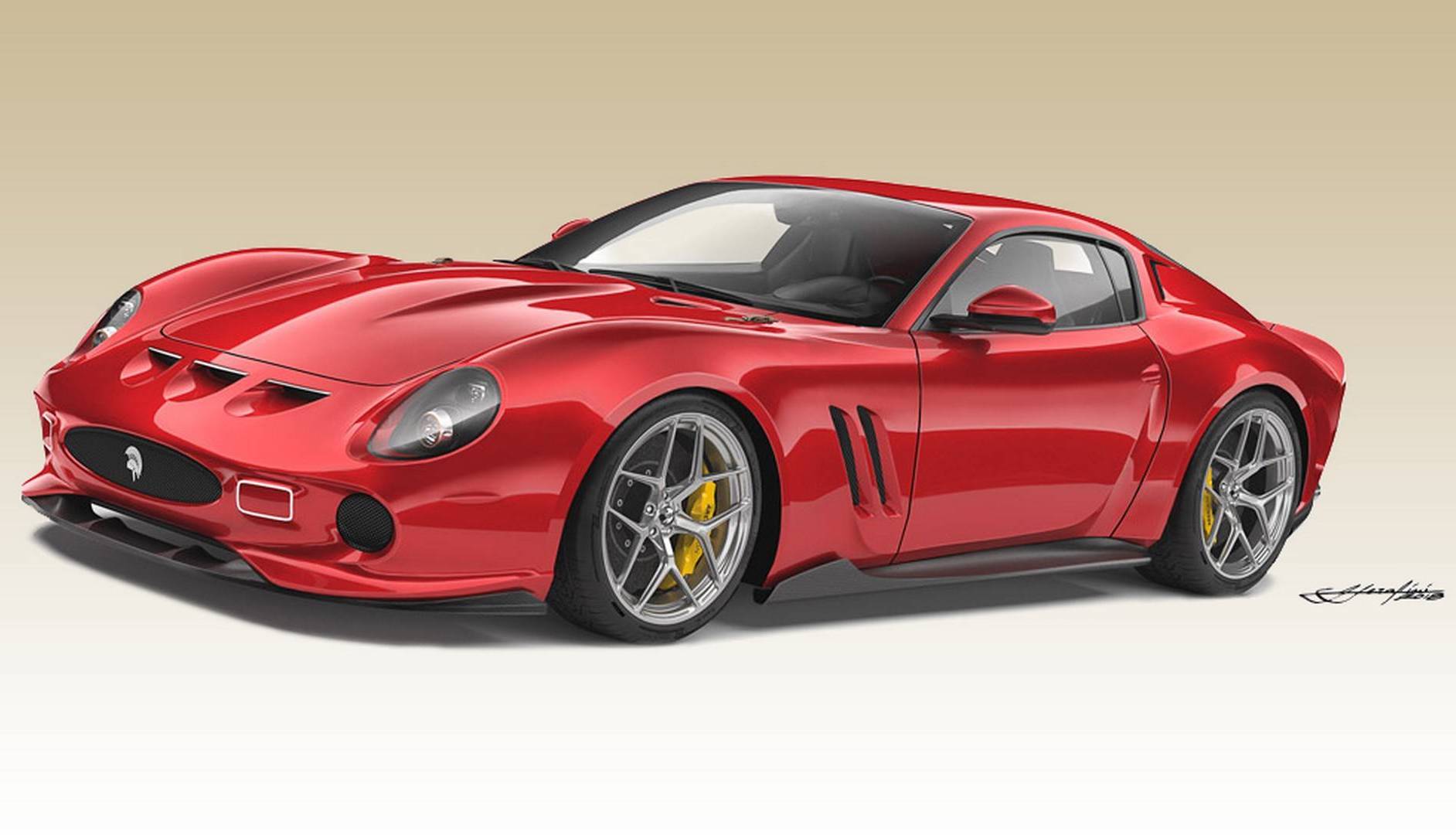 Yes, of course this is the work of Ares Design. The company that’s planning modern interpretations of all the cool classics it seems has now turned its attention to perhaps the coolest of them all; the Ferrari 250 GTO. 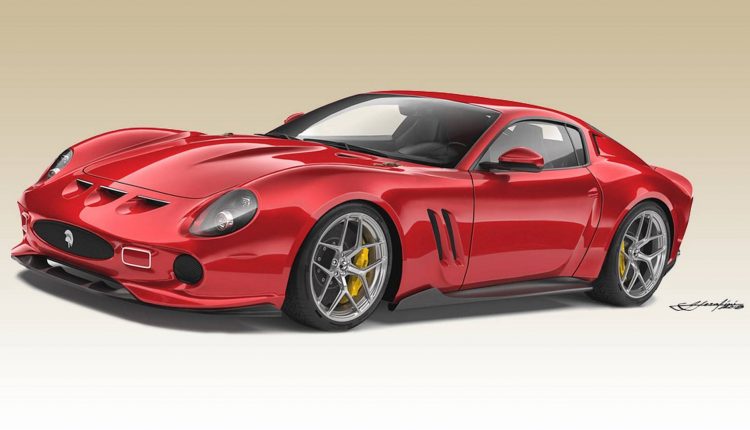 At this stage only the initial renderings have been formed, but, this is a serious project. The Italian-based firm is planning to produce a modern interpretation of the iconic Ferrari 250 GTO, using the current Ferrari 812 Superfast as the foundations.

The company, founded by former Lotus boss Dany Bahar, is currently working on the new 250 GTO. It’s understood it will be based on the 812 but it’ll feature a completely different body which is being designed in-house and through another client.

So far you’d have to admit, it does look spectacular and a fitting remake of the original. There’s the traditional twin vents just behind the front wheels, a low and snouted nose with intakes in the upper bumper bar, and a sexy set of rear haunches that curve over the fat rear wheels.

At the back is a clean-cut fascia with circular taillights just like the classic. Further down you can see some clues of the 812 Superfast with its central body-coloured diffuser area and quad-outlet exhausts. Speaking about the project so far, Dany Bahar said:

“It’s a showcase for what our designers can do. If you’re going to take on a car like the 250 GTO, you need to have good hands and big balls, because every line will be criticised. But I think the proportions of this car are perfect.” 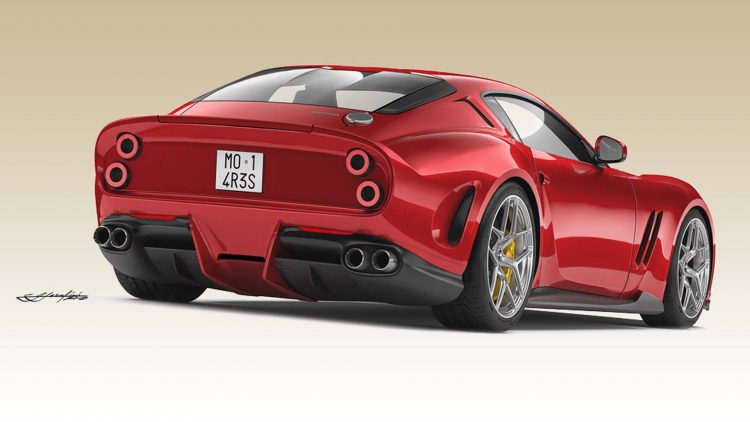 Being based on the 812 Superfast means there is going to be no shortage of power. It’s powered by a 6.5-litre naturally aspirated V12 that produces a colossal 588kW and 718Nm. This is sent through a seven-speed dual-clutch automatic and into a rear-wheel drive system. Acceleration from 0-100km/h takes just 2.9 seconds.

Ares Design is planning to build no more than 10 examples of the new 250 GTO, with prices set to start at around the 1 million euro mark. Well hey, at least it’s more affordable than a real 250 GTO – you could probably buy an Ares Design Ferrari 412 and Ares Design De Tomaso with the change left over.