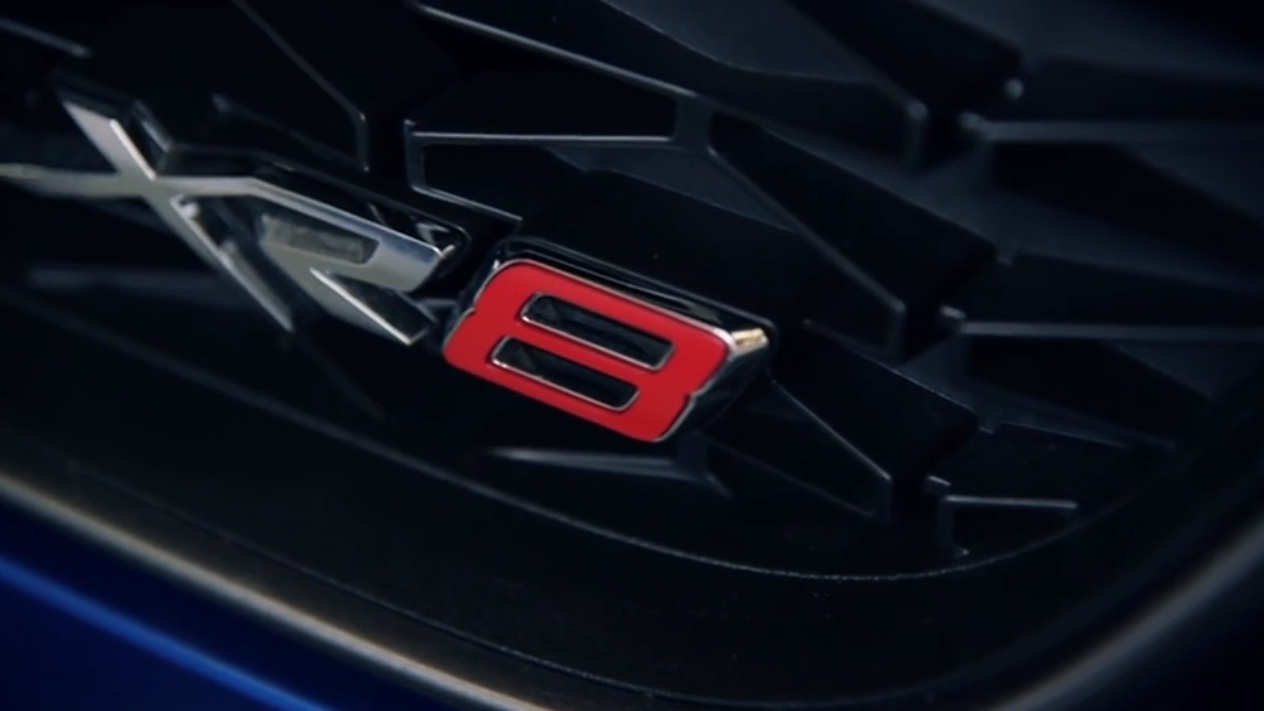 Ford Australia has released a video that shows off more design details of the upcoming 2015 Ford Falcon XR8. As you’ll see in the video, the car features some of Ford’s current design language as seen on the 2015 Focus and current Mondeo/Fusion. 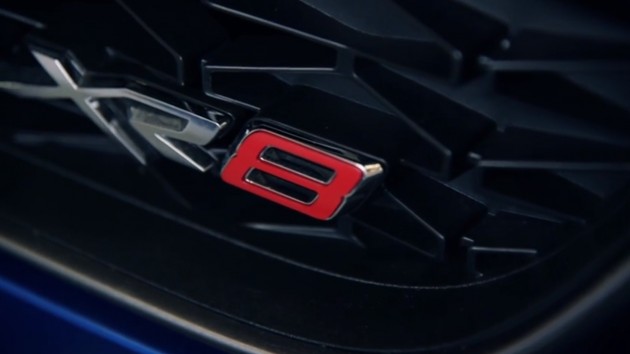 The XR8 is being relaunched after it was retired in 2009. The new XR8 will likely come with the 335kW supercharged V8 found in the recent FPV GTs. It’s expected both manual and automatic transmissions will be available.

The video shows the side of the new car will share the same doors as the FG, with both the front and rear sporting a complete makeover. The bonnet scoop side shot shows a sharper design compared with the more curved FG bulge.

Just shy of two weeks ago, Ford released a teaser image of the new headlight design, which was followed up by a teaser of the taillight a week later.

Stay tuned as we wait for more details and images of the upcoming Falcon models. It will go on sale later this year.