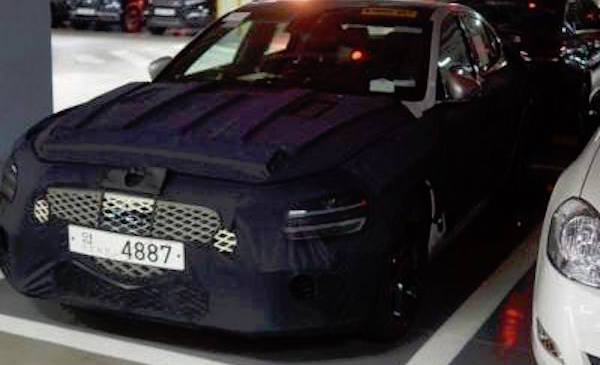 Genesis is reportedly considering launching a wagon or shooting brake body style with the upcoming 2021 G70 facelift. This could help the nameplate cover more of the market and compete more fiercely with the common German rivals.

While the Audi A4, BMW 3 Series and Mercedes-Benz C-Class are all offered in wagon forms, at least with some variant lines, the current Genesis G70 is available only as a sedan. That might change though with the introduction of the facelifted model next year.

According to a recent Car and Driver report from the US, Genesis is considering a wagon body style for the new model. Genesis CEO William Lee is quoted in the report as saying, “Yes, we have a study for that.”

A “study” usually means there is some sort of proposed business case and potentially some early design pitches, although, it doesn’t mean it will go ahead. Genesis is currently still developing the next G70, so it would make sense that if a new body style were to be introduced, the company would do it with a major model update.

Genesis is enjoying plenty of awards and praise lately, picking up Motor Trend Car of the Year in 2018 with the G70, and then more recently topping the 2020 J.D. Power Vehicle Dependability Study as a brand. 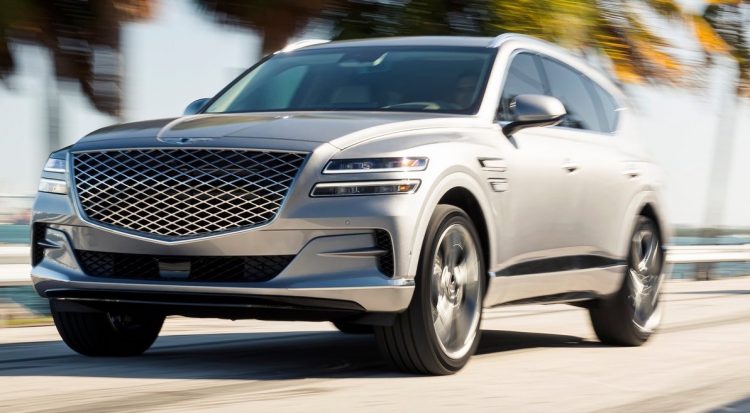 As for the next G70, it’s expected to adopt the brand’s new styling language that we first saw with the GV80 SUV (above). One of the main highlights is a split headlight design. Prototypes of the next G70 have shown evidence of this headlight look, while the new crest grille is set to reside in between.

We should know more about the next model in the coming months, with a full reveal expected later this year.