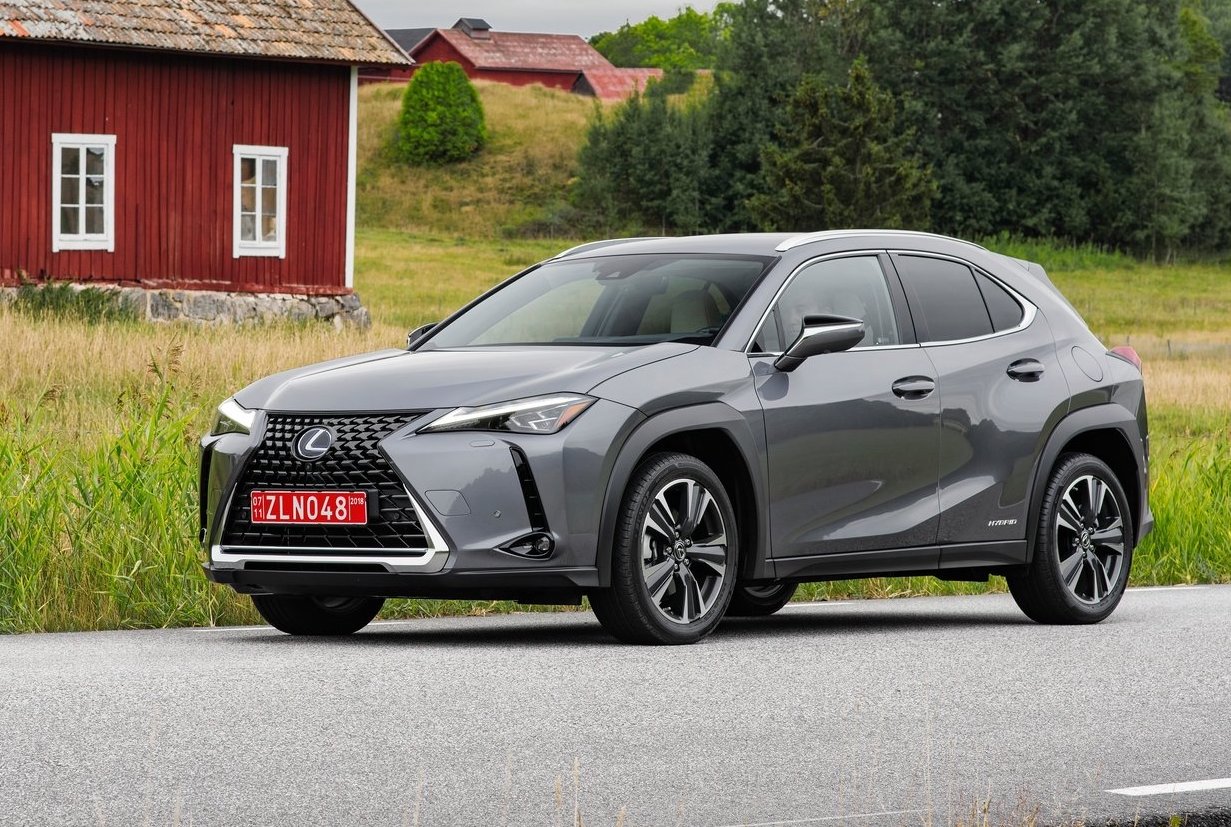 Lexus has stepped into the compact luxury SUV market segment for the first time, with the introduction of the all-new 2019 Lexus UX. It has just been launched overseas and will soon arrive in Australia. 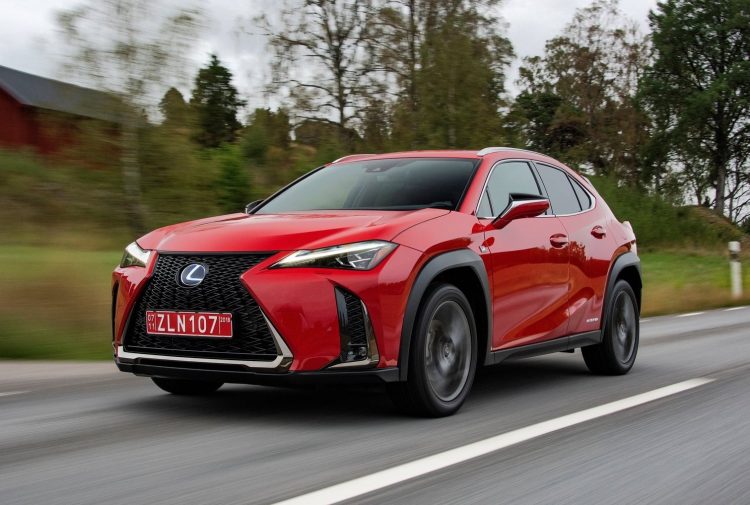 The UX – name derived from Urban Crossover – is based on the Toyota New Global Architecture, on the the GA-C version which is shared with the Toyota C-HR. Obviously, the design takes on Lexus’s cutting-edge philosophy, with sharp angles and the traditional spindle grille at the front.

Two powertrain options are being offered with the new model, including the UX 200 and UX 250h. The 200 incorporates a new 2.0-litre four-cylinder petrol engine that produces 126kW and 205Nm. Lexus says this is a similar output to some of the 1.5-litre turbo rivals, however, the company says its 2.0L unit is less complex and has lower under-bonnet heat and a lower weight.

As for the UX 250h, it is the only hybrid offering in the segment, pairing a high-efficiency 2.0-litre four-cylinder with a fourth-gen electric drive system. Combined output is rated at 131kW, and buyers can select front- or E Four electric all-wheel drive. 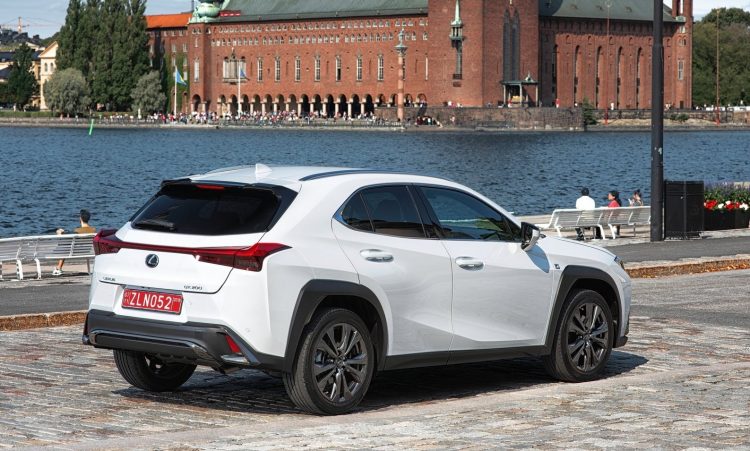 For a dash of a sportiness, Lexus is offering its popular F Sport pack for both versions. It brings in some unique body trimmings with chrome highlights, a revised rear bumper bar and black mouldings, as well as a set of 18-inch alloy wheels as opposed to the standard 17in items.

Going for the F Sport also gets you sports suspension with bespoke springs, stabiliser bars and adaptive dampers, while inside there’s an adjustable digital instrument cluster, sports seats, and various driving modes to select from including Sport and Sport S+.

Lexus Australia confirms the new model will launch locally “late this year”. Prices and local specs are yet to be finalised but more details are expected in the weeks rolling up to its launch.