Images of the new Mercedes-Benz Concept Style Coupe have been leaked ahead of its official debut set for the Transmission LA: AV CLUB art and music festival. The four-door coupe is the basis for an upcoming production model, potentially called the CLC-Class or CLA. 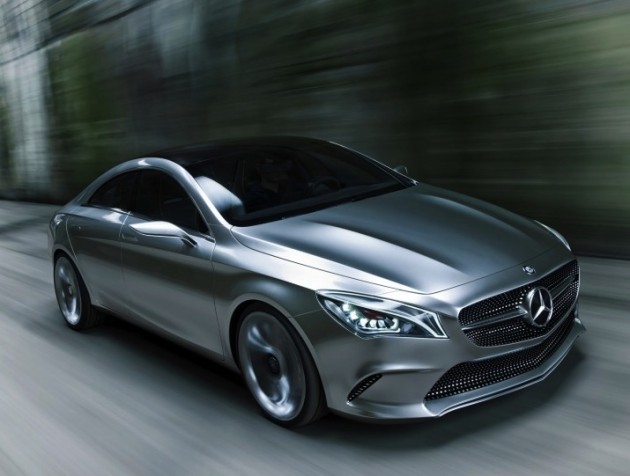 On this Mercedes-Benz Concept Style Coupe, there’s a sweeping glass roof design that matches the profile of a CLS, while the front end incorporates a clear relationship with the new A-Class. 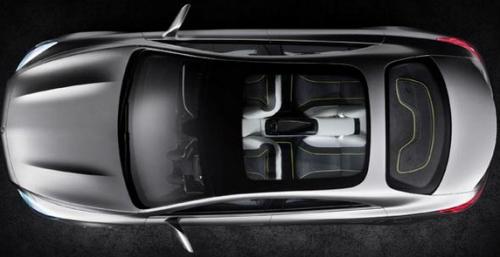 Underneath, the concept is said to be powered by a 2.0-litre turbocharged four-cylinder engine producing 155kW, matched up to an all-wheel drive system. It’s also said to use a seven-speed automatic transmission.

Even though this is a concept car, much of its design and mechanical makeup could be carried across to the production version. However, a range of engines spanning from diesel to petrol is likely to be on offer.