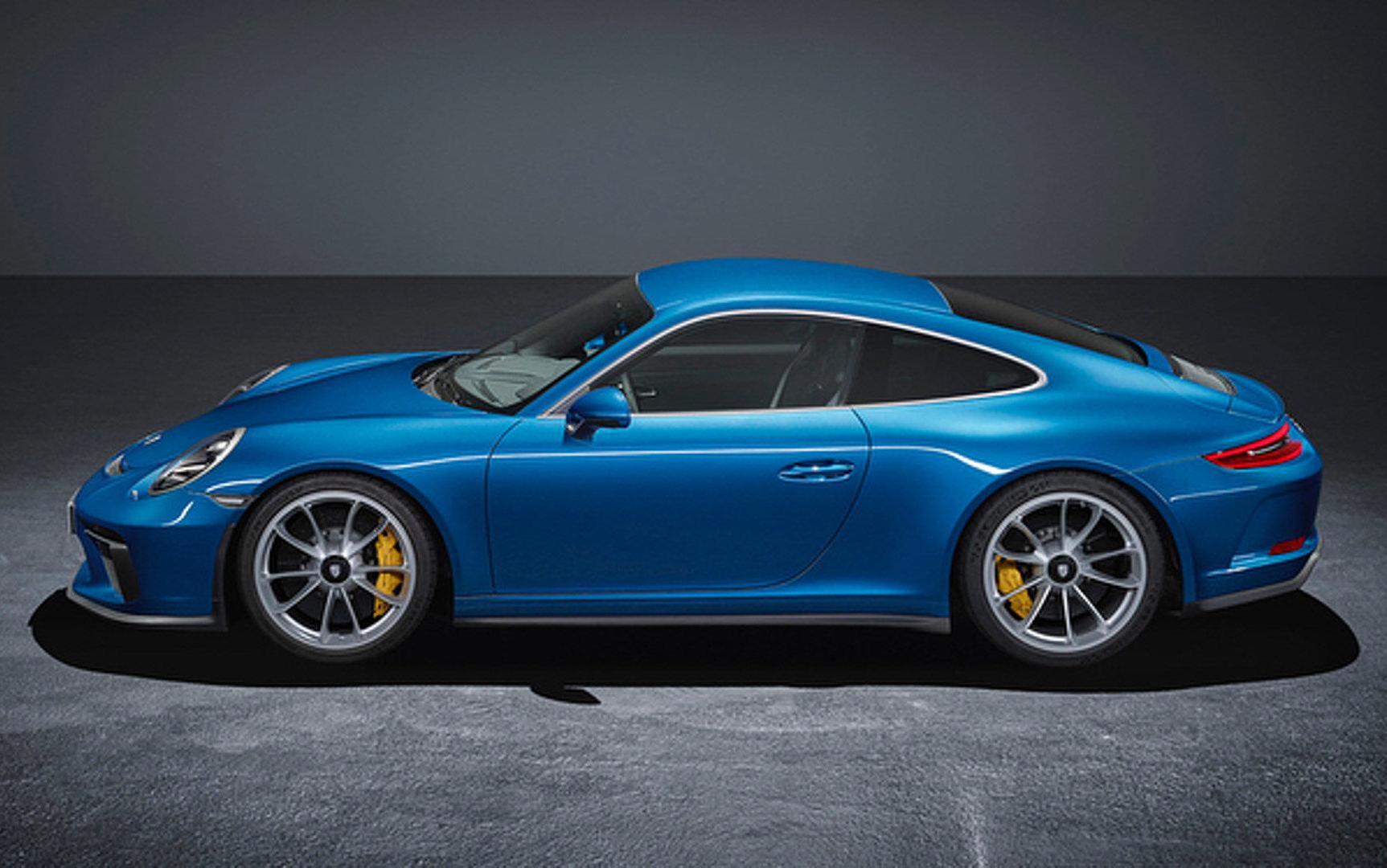 Some details and images of what is thought to be the much-rumoured, watered-down Porsche 911 GT3, known as the 911 Touring package, have leaked online. 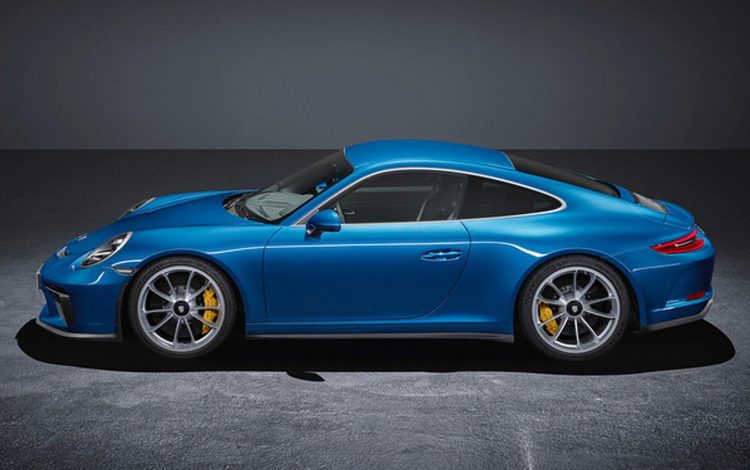 There have been plenty of reports surrounding the idea of an easier-living 911 GT3 for those who like the personality and performance of the GT3, but, on the other hand, don’t like the racing car impracticalities and the go-fast appearance of the GT3.

Judging by these images, which appear to be leaked from an official presentation of some sort, the 911 Touring will feature a watered down exterior with no large rear wing. Instead, there’s a more discreet diffuser at the back and a tiny spoiler, while the front does without the low and aggressive spoiler but the sides keep the same forged alloy wheels.

According reports out of Germany, the car will come with the same 4.0-litre naturally aspirated flat-six engine as the regular 911 GT3, where it produces 368kW and 460Nm. Bolted up to this is set to be a six-speed manual transmission with no dual-clutch auto option. Acceleration from 0-100km/h is expected to be handled in just 3.9 seconds, like the manual GT3. 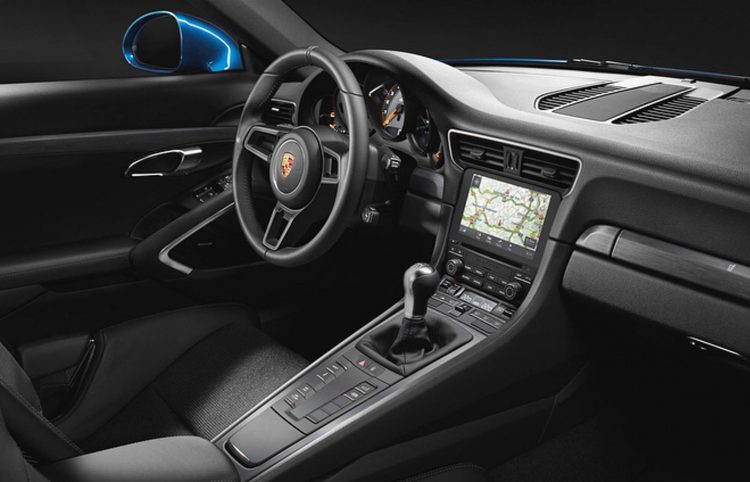 Inside are some subtle changes, with various items hinting at a more comfortable in-car experience. These images show more creature comforts and buttons on the dash and centre console, including a full touch-screen interface, while the trimmings and upholstery look more relaxed and warmer than the stripped out nature of the regular GT3.

An official debut is likely to take place any time now, with market entry some time later this year. Prices are expected to fall just below or remain about the same as the price of the regular GT3.