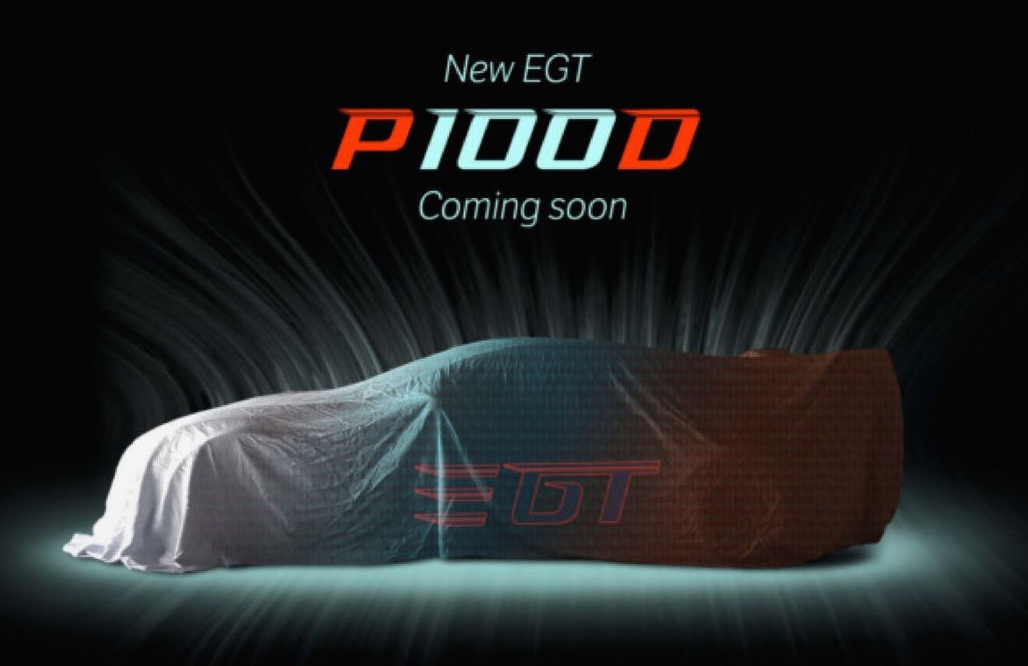 The Electric GT (EGT) racing series has announced it is opening up a separate division of the racing fixture that will accommodate the even more powerful Tesla Model S P100D. 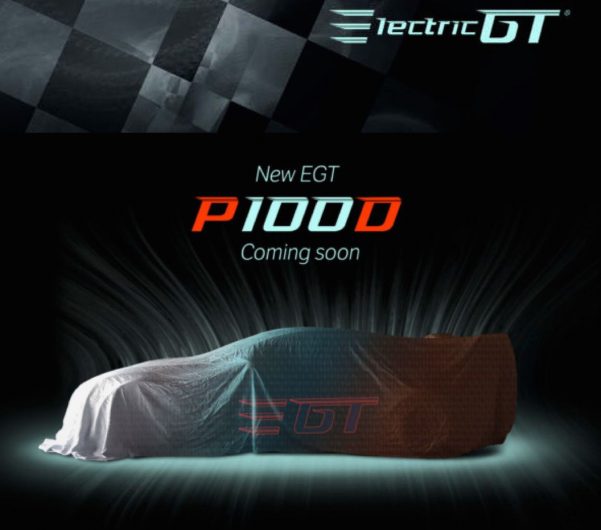 Back in September it was reported that the new Electric GT racing series was set to (silently) tear up the 2017 racing calendar, with events planned at the Nürburgring, in addition to Portugal, Spain, the USA and UK.

In its current form, the V1.3 portion of the EGT is slated to field a raft of Tesla Model S P85+ EVs. Now though, EGT has announced the addition of the V2.0 series, which has been teased with an image of a Tesla Model S P100D on the website.

Reports are surfacing suggesting the P100D in race form will receive a 500kg weight reduction kit, as well as countless tweaks for competitive racing. Powered by a 100kWh battery pack connected to dual motors, the Model S P100D in stock form, with the Ludicrous mode engaged, can accelerate from 0-100km/h in well under 3.0 seconds.

Combine performance figures like that, and an apparent half a tonne weight reduction, the EGT V2.0 race series looks set to be a cracker. Electric GT’s CEO, Mark Gemmell, said:

“The Electric GT V2.0 design is the fastest way towards the ‘Age of Light’. I am very excited to be using the Tesla Model S P100D as it is incredibly quick and innovative. This week we opened the subscription period for teams and the new car announcement is an exciting prospect for those who want to join us.”

In terms of the racing format, EGT has said: “Weekends will consist of a 20-minute practice session, 60-minute qualifying, a day race (60km) and a dusk race (60km). Each round will be a weekend-long festival of technology and innovation for sustainability, in and around the circuits.”

Ten international teams, with 20 professional drivers have been confirmed to enter the EGT race series next year.