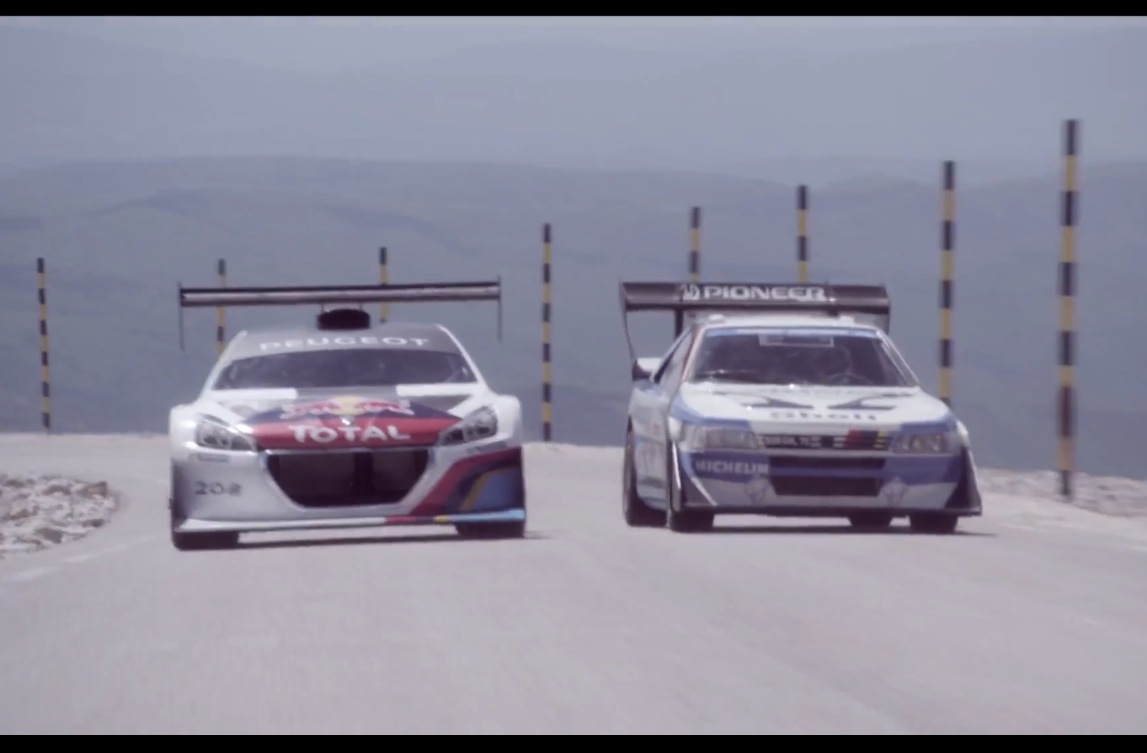 The insane Peugeot 208 T16 Pikes Peak rally car prepared for this year’s hill climb is going through some final testing sessions before its main event. The car was recently tested on France’s notoriously windy Mont Ventoux, which is home to one of the most gruelling cycling hill climbs in the Tour de France. 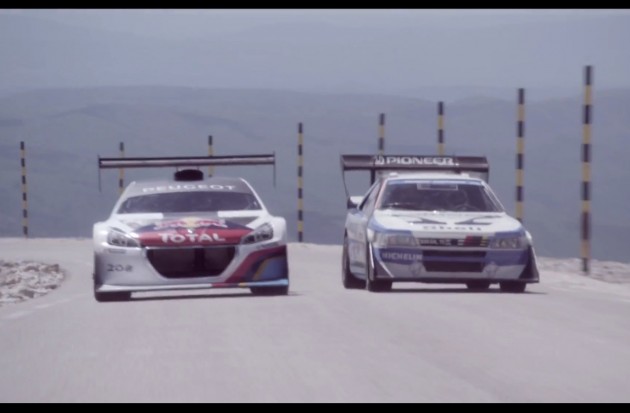 The purpose of the testing was to ensure the monster 208 can cope with more regular surfaces of a public road. Sprinting up the Pikes Peak used to be like a rally event, with plenty of dirt roads. Although the sprint has been covered in tarmac, it still is a public road and features some of the less-than glass-smooth surfaces you would expect for a public road.

As you know, the 652kW beast will be driven by none-other-than nine-time World Rally Champion Sebastien Loeb at next month’s Pikes Peak. He spoke about the recent tests in France, saying,

“This is an important run because Pikes Peak is very different from a nice, smooth race track. It is vital for us to evaluate the car on a terrain that is more like what we will find in the States. This road will give us a reasonably accurate idea.”

Loeb also jokingly admitted he would not like to attempt Ventoux, which includes various sharp corners and a very steep ascent, on a push bike. He said,

“You’ve got a much bigger chance of seeing me drive to the top in a car than on a bike.”

Click play below to grab a glimpse of the monster Pug in action. There’s also a special appearance of the legendary Peugeot 405 T16 1988 Pikes Peak car.

The 2013 Pikes Peak International Hill Climb will take place on June 30. Head over to our previous report for the full specs on the 208 T16.