Although manual transmissions are becoming more and more rare these days, Jaguar will reportedly introduce a ‘stick shift’ option for the sexy new Jaguar F-Type later next year. 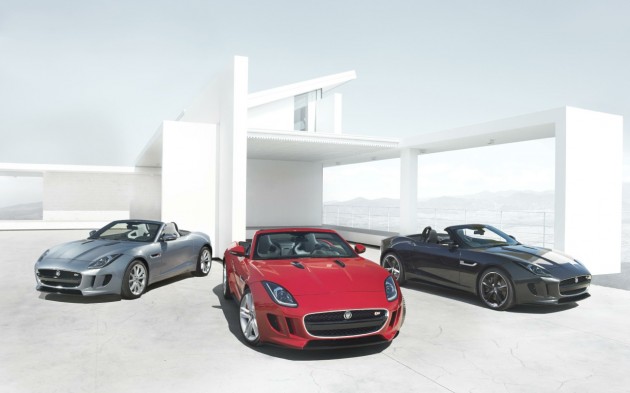 In a recent Autocar report in the UK, Jaguar global brand director Adrian Hallmark revealed the company is likely to introduce a manual as an option on the new F-Type that goes on sale next year.

He said the brand recognises the cost and fun benefits of a manual ‘box, saying, “Sports cars need a manual transmission for sports credibility”.

Although it is very unlikely that the XJ, the company’s flagship, will ever be offered with a manual, the XF sports sedan could be on cards as a possible candidate as well. 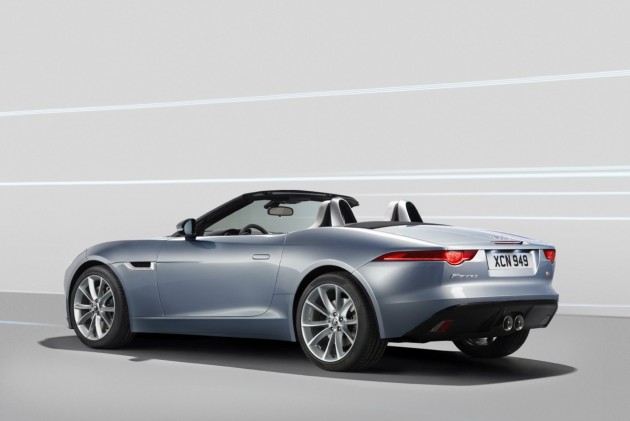 A manual F-Type would go down very nicely indeed with the old-school Jag fans, especially since the F-Type does take inspiration from the E-Type of the Sixties. The new option is being slated for a late-2013 arrival.

In other Jaguar news, a new nine-speed auto transmission from ZF has been penciled in as the gearbox of choice for the next range of Jaguar and Land Rover vehicles. The transmission will go into production in 2013 as well.