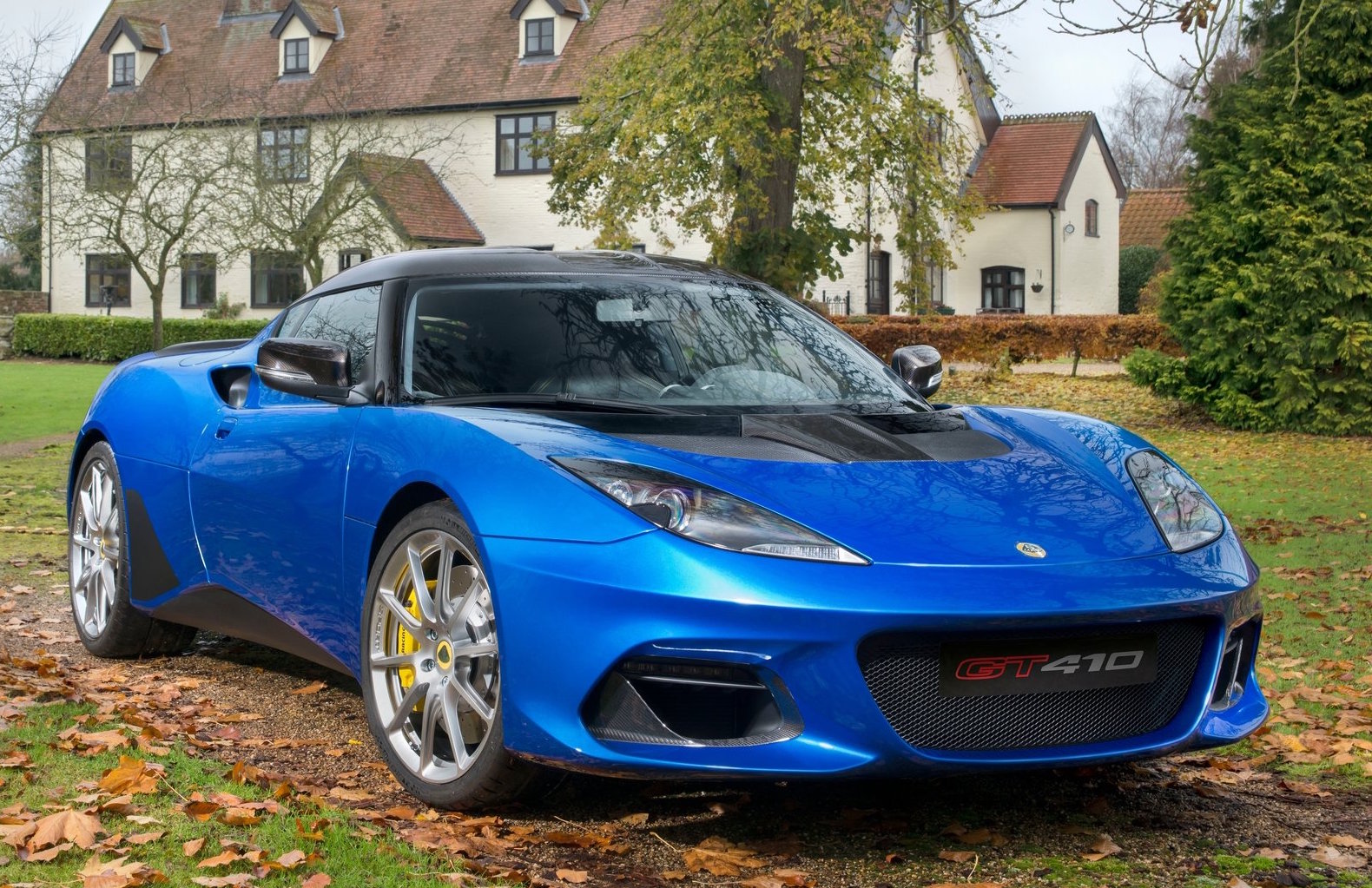 Lotus has announced another version of the new Evora, called the GT410 Sport. It’s one of many new variants Lotus has released in the past year or so, replacing the old Evora Sport 410. This new variant goes for a refined theme while offering similar performance to the top GT430. 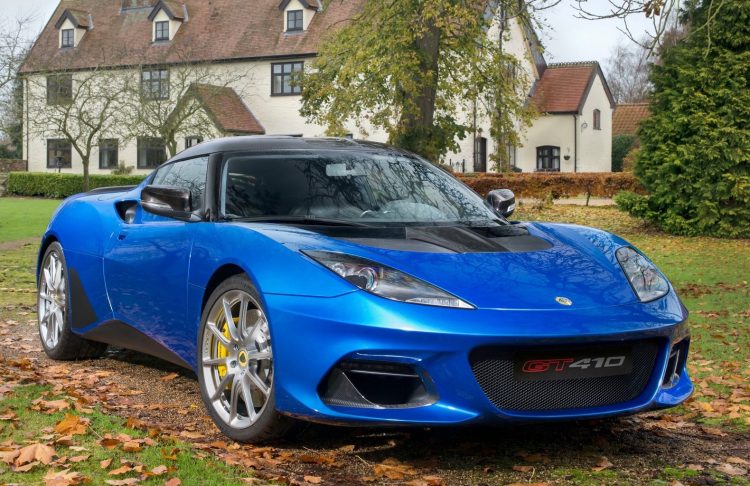 Power comes from a 3.5-litre supercharged V6 using a water-to-air charge cooler, producing 306kW (410hp) and 420Nm. Across the 0-100km/h it takes just 4.1 seconds when fitted with the automatic transmission and 4.2 seconds with the manual, with a top speed of 305km/h.

Lotus says the GT410 Sport comes with exterior styling and aero inspired by the GT430, featuring composite front and rear body panels, and a neatly integrated rear spoiler – instead of the large wing on the GT430 – providing a much sleeker silhouette.

Despite being a sleeker design, the GT410 Sport still offers decent downforce at speed, and in fact generates 96kg, which is 50 per cent more than the old Evora Sport 410. This helps to improve traction and grip when tackling corners on the track.

Also helping with handling is an optional set of Lotus-tuned Ohlins TTX aluminium two-way adjustable dampers. Using a number of weight saving measures, such as a titanium exhaust that cuts 10kg, the Evora GT410 Sport weighs just 1297kg. This makes it one of the lightest weight sports cars in the class.

Inside, Lotus offers a two-seat and 2+2 layout option, reiterating the Evora as the company’s most practical model available. Most of the fixtures are covered in soft Alcantara for that clubsport look and feel, and there’s pair of optional Sparco seats for the passengers, and a 7.0-inch touch-screen infotainment system with Apple CarPlay and Android Auto.

Lotus Australia is yet to confirm the new model for local showrooms, but Lotus in the UK says the model can now be ordered in Europe and Asia Pacific markets.