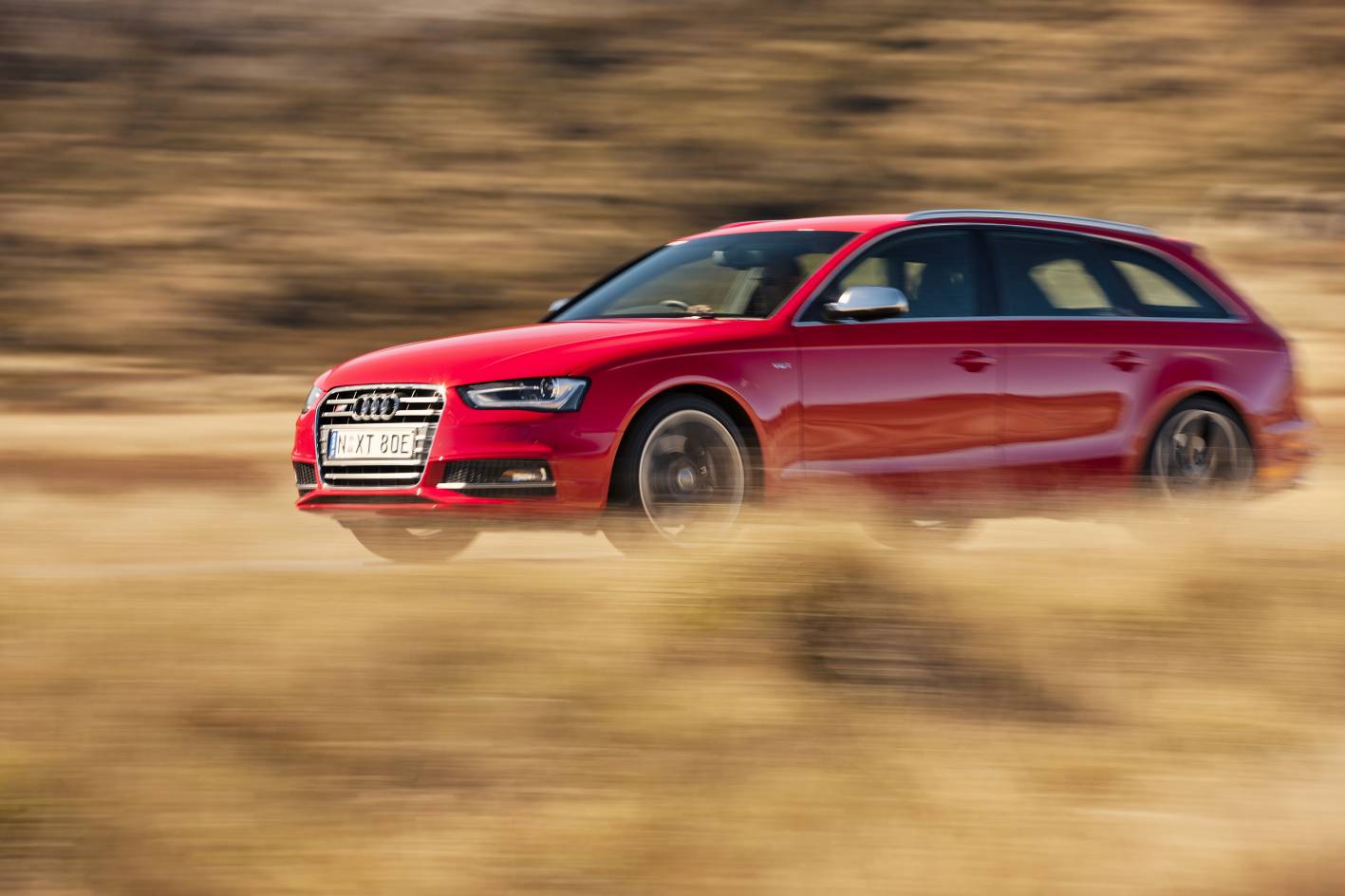 Audi has announced price cuts on all variants of the Audi S4 and S5 high-performance models, by as much as $17,000. 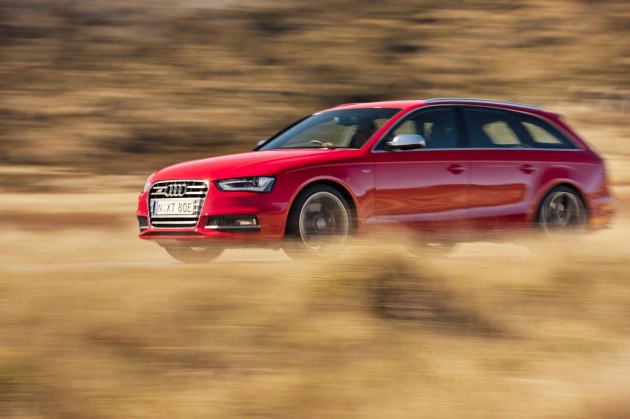 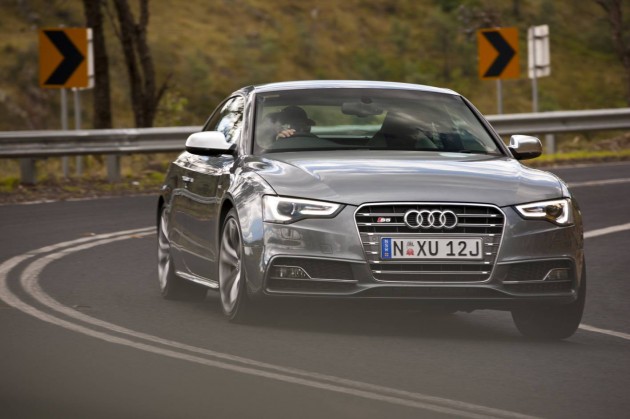 Performance-wise, the Audi S4 sedan and S5 Coupe can sprint from 0-100km/h in 5.0 and 4.9 seconds, respectively. All Audi S4 and S5 models are limited to 250km/h and return a combined fuel consumption average from as little as 8.1L/100km.

“The Audi S4 and S5 models lead their class when it comes to dynamic performance, exclusive styling and advanced technology.”

“:The recent success of the SQ5 TDI has led us to re-align pricing of our TFSI petrol-powered passenger car models to bring them closer to the outstanding offer of the SQ5 TDI. Customers wanting a mid-sized performance vehicle from Audi now have a greater choice, at more attainable pricing.”

“Given the increase in customer interest in these models, spurred on by the sensational new SQ5 TDI, we are delighted to be able to respond with increased value for these highly desirable performance models from our passenger car range.”