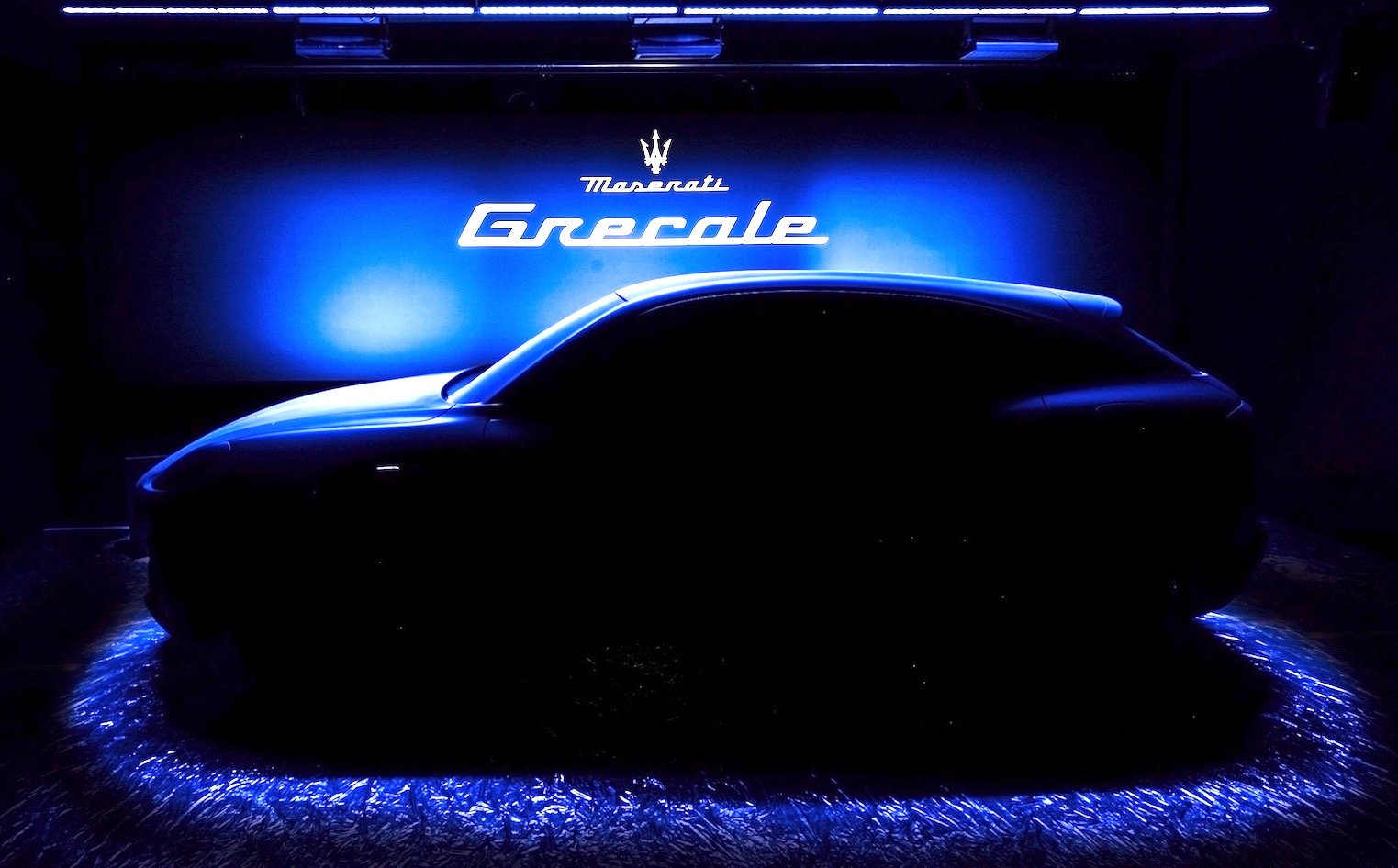 Maserati was planning to debut its all-new Grecale mid-size SUV in November, but now the company has announced this is being pushed back until the second quarter of 2022. 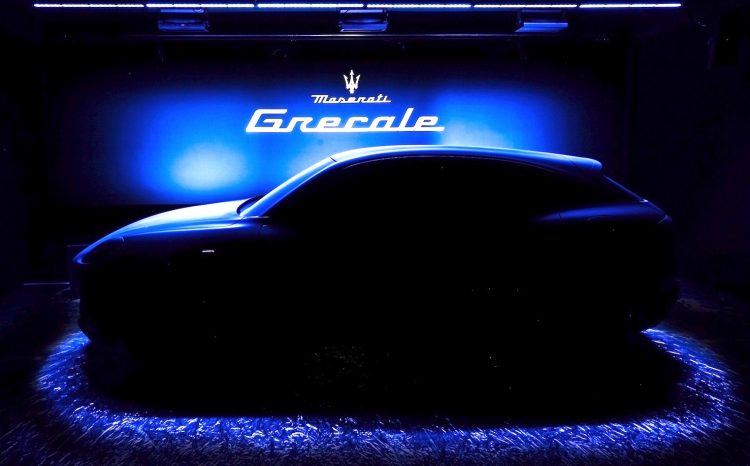 The Grecale will be pitched as a competitor to the likes of the Porsche Macan and Range Rover Velar, and to a lesser extent, the main contenders such as the Audi Q5, BMW X3, and Mercedes-Benz GLC. It’s based on the Giorgio platform which also underpins the Alfa Romeo Stelvio.

Due to the global semiconductor shortage, which has deeply impacted production schedules for many car brands, Maserati is holding off on the launch of the Grecale. It says the semiconductor is the main reason, while other interruptions in the supply chain are also slowing production. In a statement, the company said:

“In particular, due to the shortage of semiconductors, the quantity of production would not allow us to respond properly to the expected global demand. In fact, the new Grecale features ground-breaking contents, particularly in the connectivity and human-machine interface areas.”

So, the global premiere is now being pushed back until the norther spring of 2022. However, it says to stay tuned on that original debut date of November 16 and onward because “the Grecale energy is not stopping”.