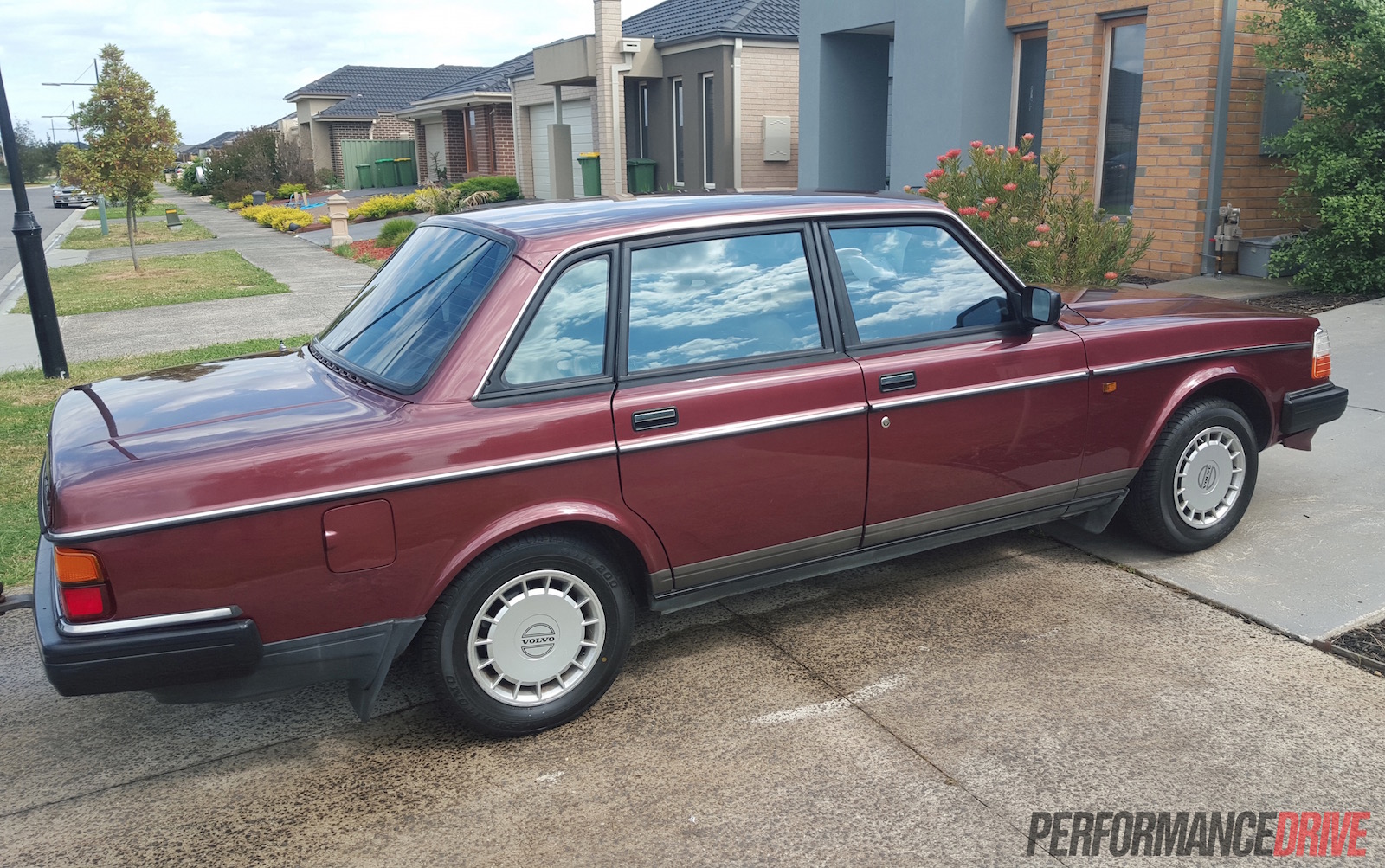 Welcome to our first project car. Over the coming months PerformanceDrive and the guys from our partner company are setting out to build Australia’s quickest, fully engineered, street legal Volvo 240 GL. We’ll be posting regular updates on the build process, and include plenty of video footage where we can such as on the dyno, the engine start, and at the drag strip. 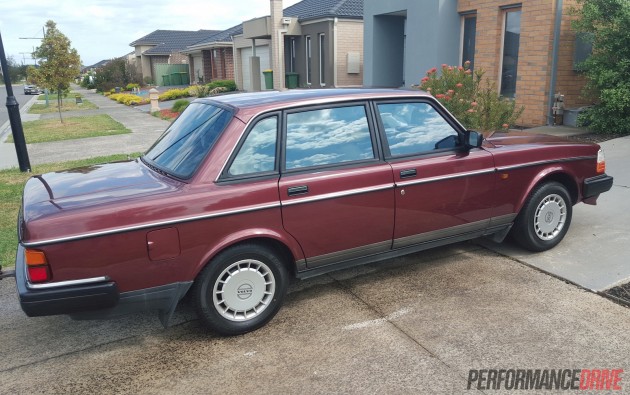 For the first installment of the feature series we thought we introduce the two donor cars; a 1990 Volvo 240 GL sedan – the very car from the Spirit of Tasmania TV ad no less (see video below) – in maroon, and a 2001 Holden Statesman. This gives you an obvious clue as to what we’re planning here.

After many discussions and the odd argument, we came to the conclusion the best engine for the job is the trusty 350 Chev. Specifically, the LS1 Gen III 5.7-litre all-alloy fuel-injected V8, first introduced in the Australian Holden Commodore and Statesman back in 1999. 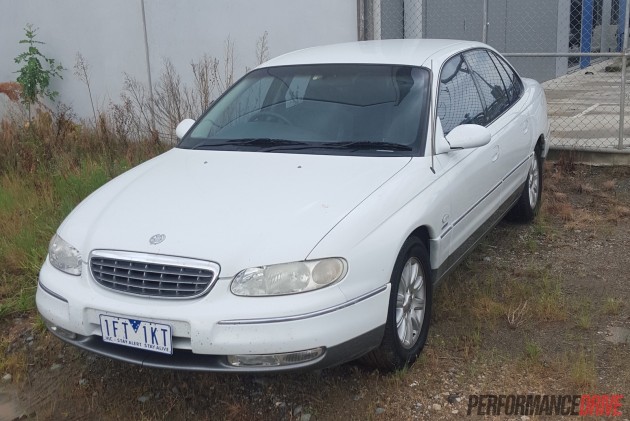 Obviously, we won’t be just shoehorning the small block into the Volvo and that’s it. Our friends at Pro-Flow Fabrication & Dyno in Melbourne are stripping down the engine in preparation of an uprated cam, and they’ll be doing some extensive engine computer tuning and testing on the dyno. We’re hoping for around 290kW at the wheels. It might not sound like much but considering the 240 GL weighs just 1300kg, it should result in a very tasty power-to-weight ratio.

To ensure the old Swede looks decent out on the road, Premier Smash Repairs will be giving the old girl a fresh spray job. We haven’t decided yet if we’ll go for a two-tone theme or stick with the original maroon colour. As for the interior, well, it’s been kept in such good condition that we are simply going to leave it pretty much standard beige to give it that sleeper theme. 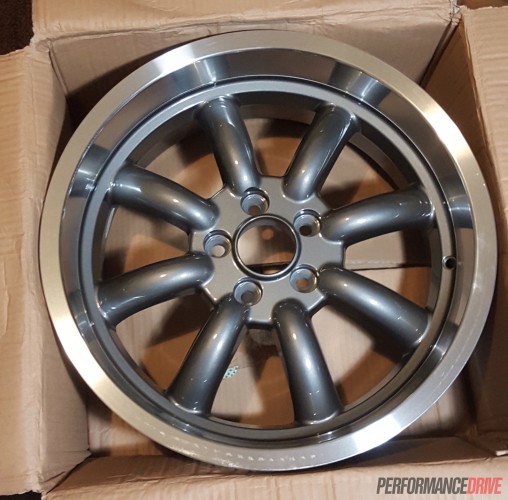 Speaking of which, about the only hint that the car will be anything but you’re average hat-wearing Sunday church special is a set of 17-inch Superlite-style wheels from BCI Wheels Australia. Other than that, we are aiming to keep the 240 as original-looking as possible.

Stay tuned over the coming months for lots of updates – we’ll be putting a special section on the home page so it’s easy to follow the build progress. Be sure to let us know what you think – advice or criticism – in comment sections below all features.