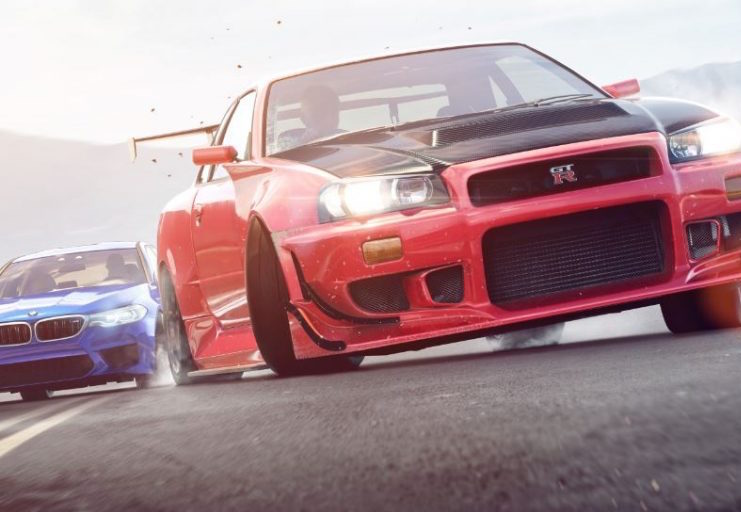 The next instalment in the Need For Speed game franchise, Need For Speed: Payback, has been previewed with a trailer and cover shot, which also happens to include the yet-to-be-revealed BMW M5 in all its glory.

The contours of the car have already been revealed with official, disguised shots and videos, and some of the drivetrain details of the car are also revealed.

From this cover image it looks like the lower intake is split into three openings, with no lower LEDs like the rest of the G30 5 Series range.

The game features a campaign, following the ascent of protagonist Tyler Morgan – a former street racer who wants to build an illegal street racing empire.

The city where the game is featured is Silver Rock and features tarmac as well as off-road aspects. Heavily tuned vehicles seem to feature heavily in the game. Customisation seems to be taken to another level with things like wheely bars and new aftermarket features.

Graphics and effects seem to be pretty amazing, with fire seemingly added to car crash scenarios. We can’t wait to have a go when it comes out in November of this year. Check out the trailer video below.