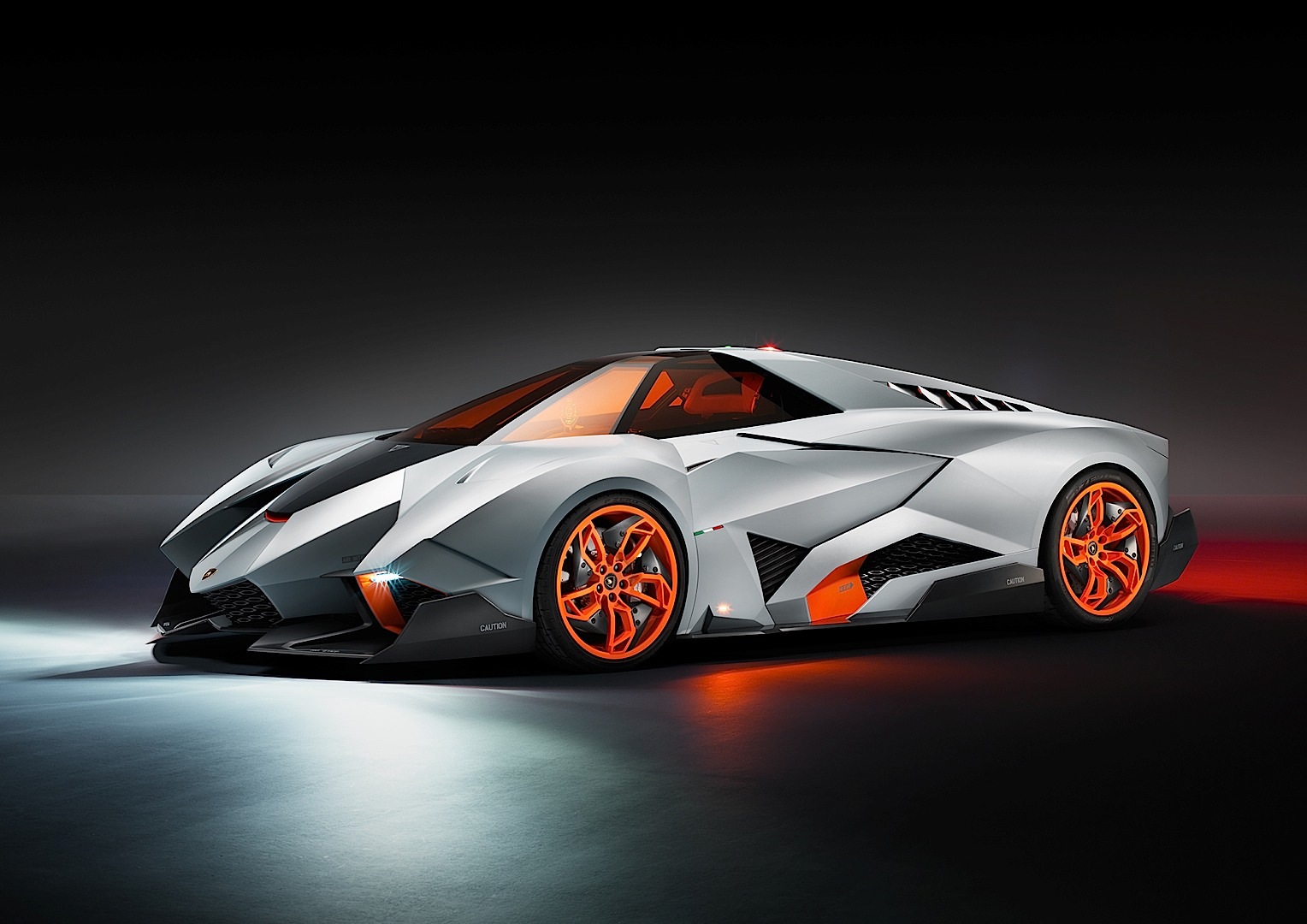 Lamborghini has finished off celebrations of its 50th anniversary, and what better way to do that than to unveil a crazy new concept car called the Lamborghini Egoista. The car looks more fighter jet than automobile. 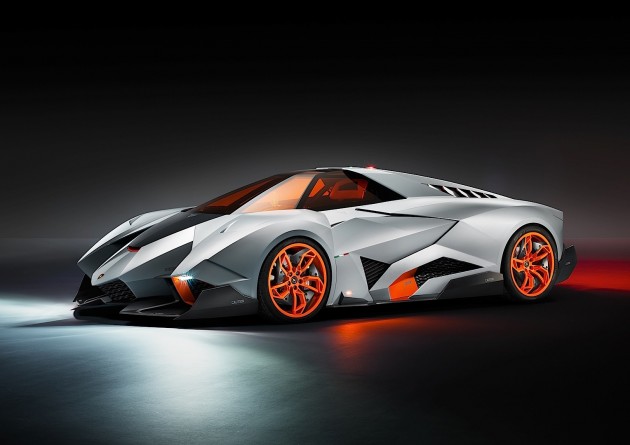 Perhaps the most dramatic view… actually, forget that. The whole concept is one extravagant piece of design. From every angle there is something serious going on.

We were going to say the front looks particularly unconventional, with three ‘hulls’ protruding out like a high-speed catamaran. At the back it seems it is just as ludicrous, with a massively chunky diffuser sliding out from underneath.

Designed by Walter de Silva, the philosophy behind its styling has apparently been inspired by an Apache helicopter. The cabin even has a removeable canopy, which reveals the single-seat cockpit layout.

The body is made predominately of carbon fibre, making it a very lightweight concept. Specific figures are yet to be released.

As for the propulsion, it’s said to come from a version of the company’s 5.2-litre V10 that’s also seen in the current Gallardo. Output figures are also yet to be released, however, judging by the attitude of it all, expect more than the 412kW seen in the Gallardo.

An official unveiling is set to take place in the very near future, along with more images and concrete details. In the meantime, it’ll give us all a chance to try and swallow it all in. It’s certainly out there, wouldn’t you say?