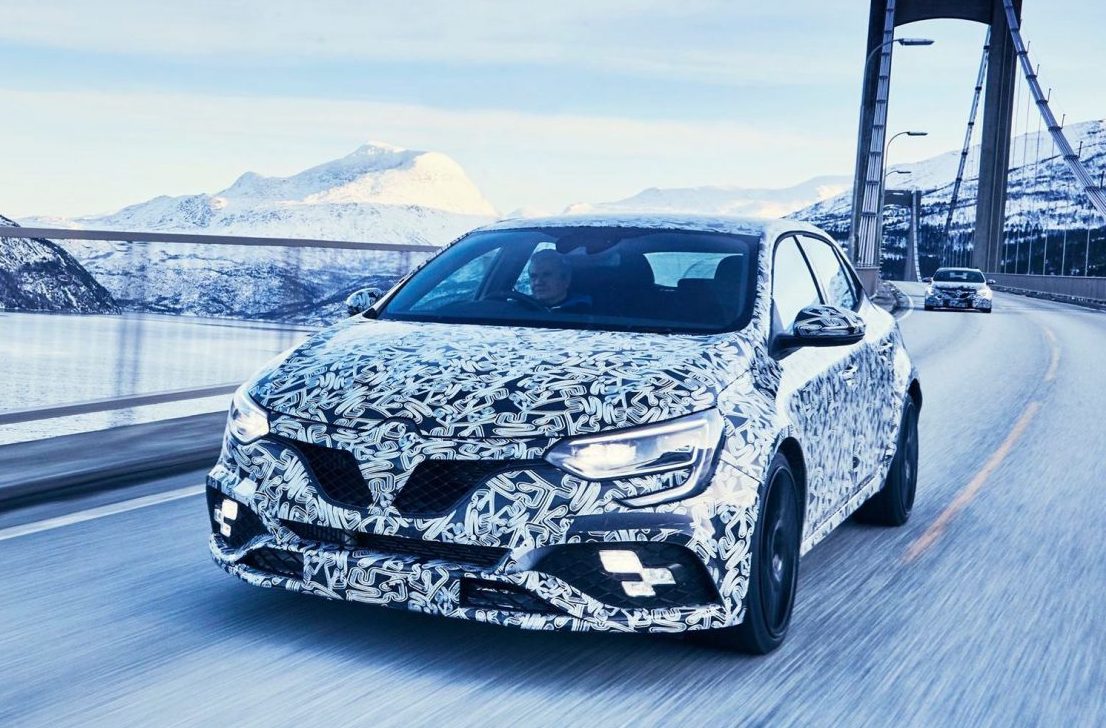 More details about the Renault Sport Megane have surfaced, including confirmation of two levels of tune and chassis inclusions. 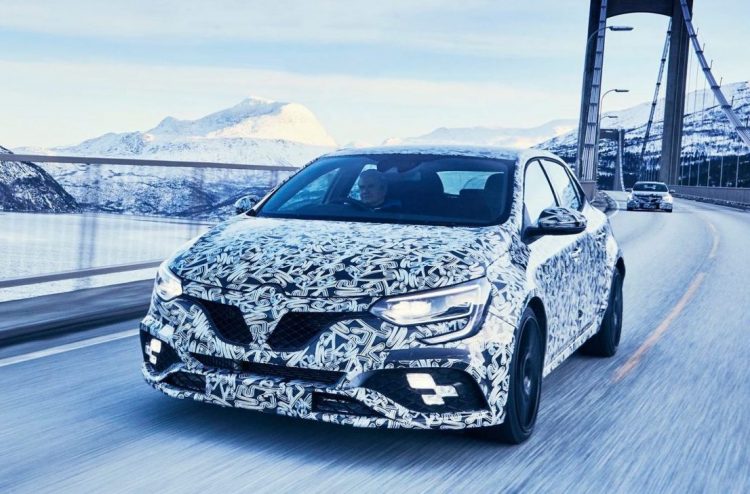 As previously speculated, the engine will be a more powerful version of the 1.8-lire turbo unit seen in the Alpine A110 sports car. It will be tuned to deliver around 300hp (221kW). Buyers will be able to choose from a six-speed manual or EDC dual-clutch automatic, as confirmed by Renault. The auto is said to be the preferred choice for Asian markets.

Like the Megane GT, the new R.S. is set to receive the 4Control electromagnetic four-wheel steering system but also ride 25mm lower and 28mm longer than its predecessor due to the new five-door only platform. Prototypes are currently being tuned at the Nurburgring to no doubt wrest the front-wheel drive crown back from Honda.

“Our brand is not about aggressivity. We try to have a powerful product but rather simple with sensual shapes. That’s what we tried to make with the next R.S., which is actually harder than going aggressive I think. To find the right balance is harder but I think we have done it.”

The new Megane R.S. is expected to debut at the Frankfurt motor show this coming September.