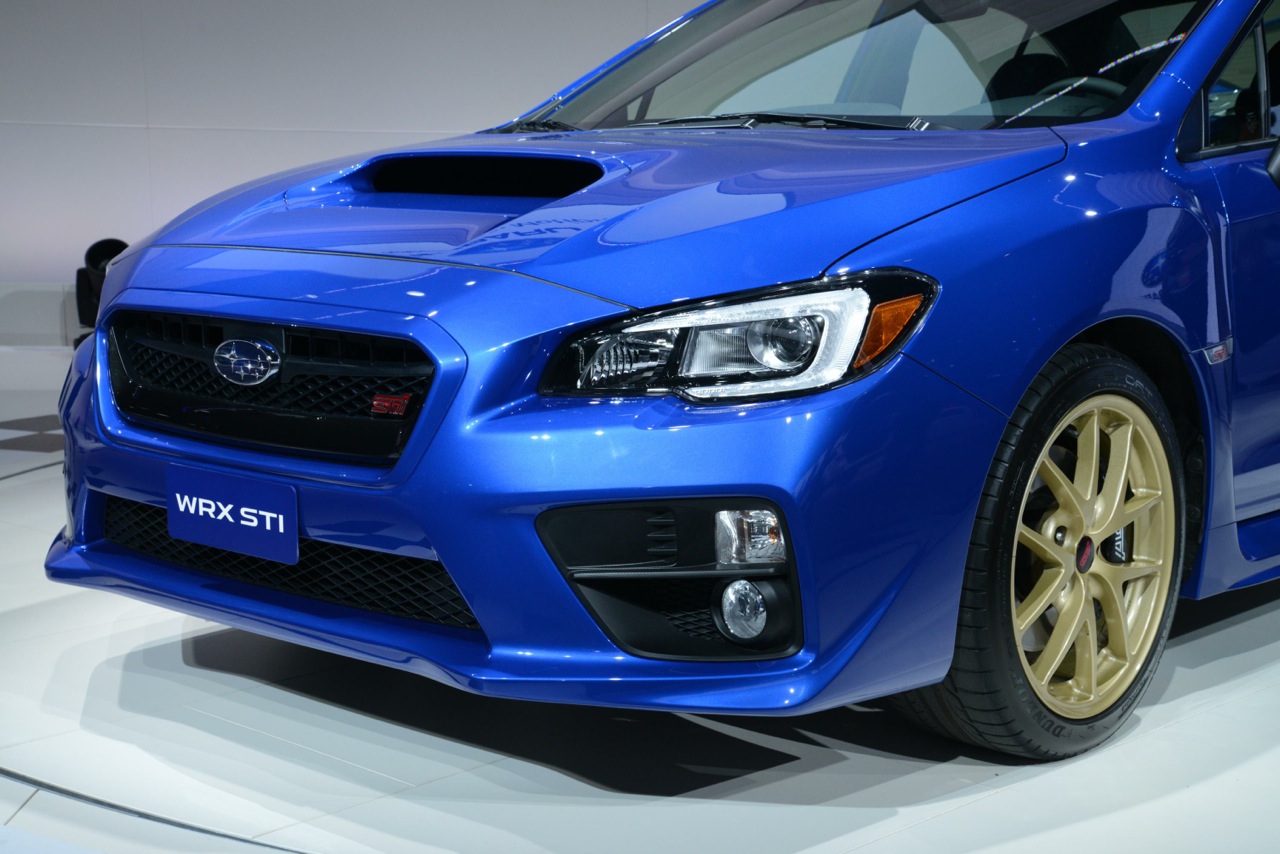 Fuji Heavy Industries (FHI), the company that builds Subaru vehicles, has reached a phenomenal manufacturing milestone by building its 20 millionths car since 1958. 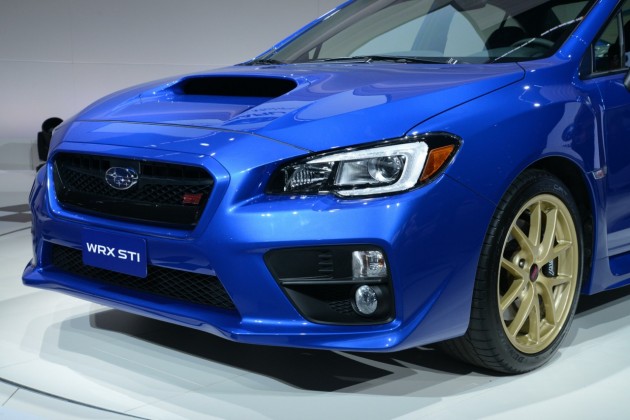 FHI celebrated the achievement with a ceremony at its Gunma Yajima Plant in Japan. The Subaru 360 minicar (below) was the first vehicle built at the facility and as production increased the company opened another two plants at Ota city. Later on the company built another plant to manufacture engines, transmissions and other auto parts.

From its humble beginnings the carmaker has grown to become a truly global brand and an instantly recognisable one. It’s produced a number of iconic cars over the years, including the more recent Toyota co-produced BRZ, and recently unveiled Subaru WRX STI.

FHI president Yasuyuki Yoshinaga said he was proud of what the company had achieved in the past 56 years. He said,

“This remarkable achievement of 20 million-unit domestic production would not have been possible without our esteemed customers and the years of diligent work by our employees, past and present.

“I am humbled and sincerely grateful. From here, we enter a new phase of our adventure, a new challenge. We will aim for further improvement in every aspect of our operation, in safety, quality and productivity.” 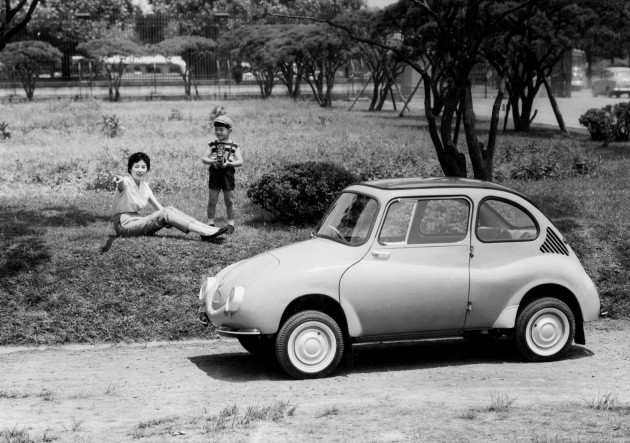