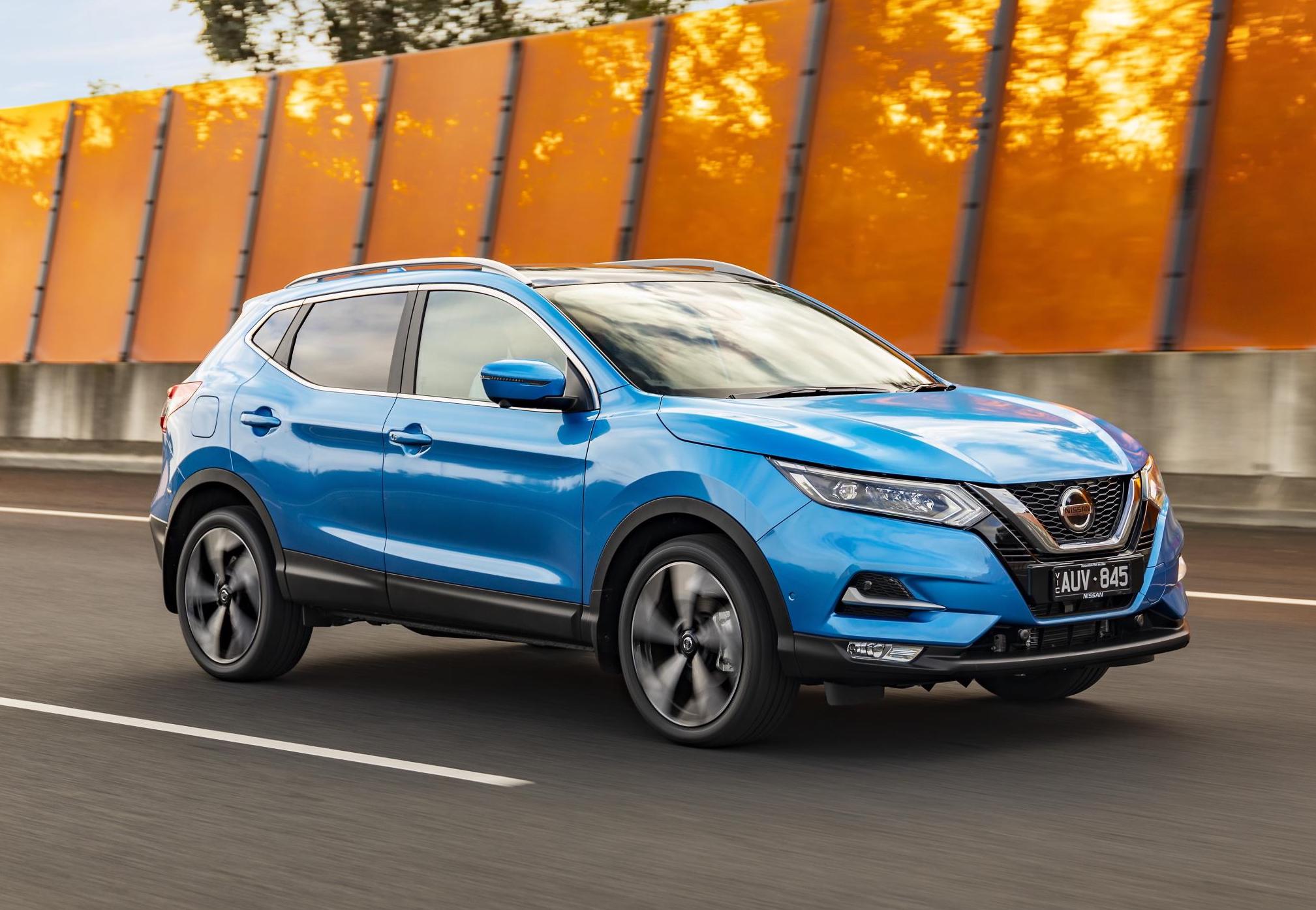 Nissan Australia has added a new flagship model to the 2018 QASHQAI range, introducing the QASHQAI Ti. It joins other flagship models in Nissan’s showroom that use the Ti badge. 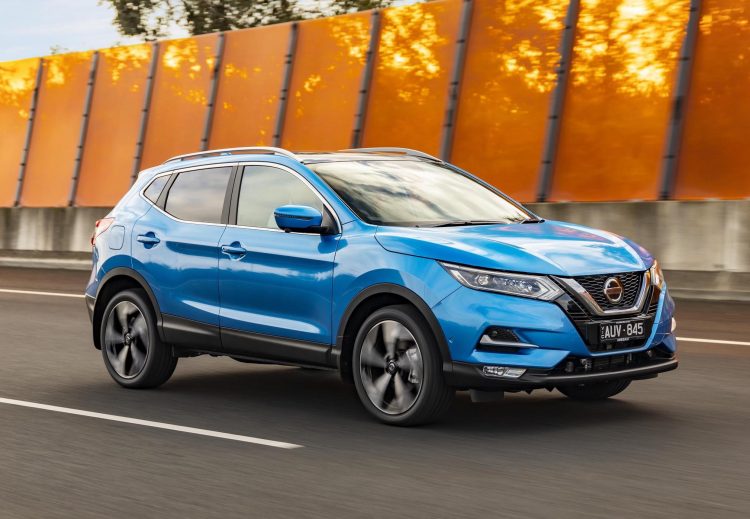 The Ti sits above and replaces the N-TEC variant, and above the entry ST and ST-L models. Nissan says the standard kit is lifted even above the outgoing N-TEC, with a new Nappa leather trim with “3D quilting”, while adding advanced adaptive cruise control and lane departure intervention.

Other enhancements over the N-TEC include four-way power lumbar support for the driver’s seat, with six-way power adjustment for the passenger side. The seats also feature soft cushioning for a more luxurious and relaxing feel, with two memory positions for the driver.

Up on the dash the Ti comes with Nissan’s latest 7.0-inch touch-screen media interface. It incorporates sat-nav, a rear-view camera with 360-degree monitoring, rear cross-traffic alert, digital radio, and Bluetooth connectivity. Dual-zone climate control is part of the package as well. Boot space, like all variants, is rated at 430L, or 1598L with the rear seats folded. Nissan Australia managing director, Stephen Lester, said:

“The Nissan QASHQAI Ti features a long list of Nissan Intelligent Mobility safety technologies and other standard equipment for buyers wanting more. The top of the range Ti has everything that the outgoing NTEC model had, but adds Nappa leather-accented^ seating, plus Intelligent Cruise Control and Intelligent Lane Intervention.” 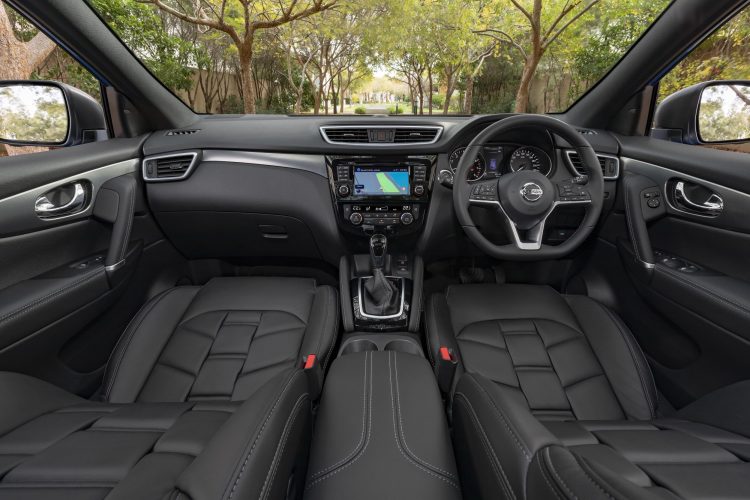 Under the bonnet the Ti comes with the 2.0-litre naturally aspirated four-cylinder engine producing 106kW and 200Nm. Fuel consumption across the offical average cycle is rated at 6.9L/100km. Acceleration figures for 0-100km/h haven’t been mentioned, however, PerformanceDrive is preparing a review of the N-TEC and ST-L – stay tuned.

All models in the updated range come with a CVT automatic transmission except the base ST which is also available with a six-speed manual. See below for the starting prices (excluding on-roads). It’s on sale now.