Five have been arrested in Brisbane after leading police on a two-hour chase through parts of Brisbane in a stolen BMW X5. The chase began after the SUV was spotted in Inala at around 3pm. 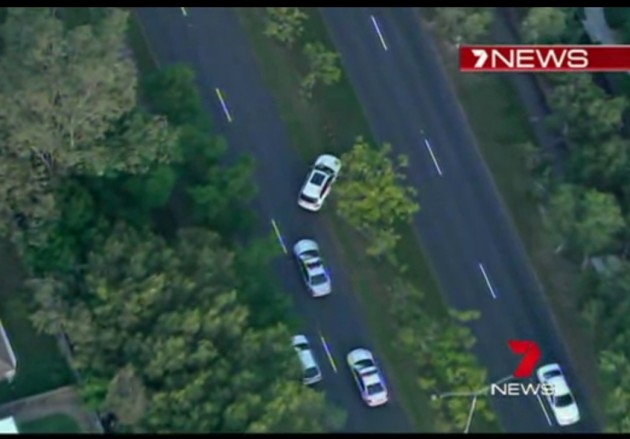 The owner of the SUV, known as Tony from Westlake, said the thieves broke into his house early this morning, and stole his BMW X5 and BMW Z4 after finding the keys. He only found out his cars were stolen after police came to his door at 4am after a chase had been initiated on his Z4.

After leading police through various parts of Brisbane, the thieves in the X5 went into the Mount Ommaney Shopping Centre multilevel car park to hide. Police then arrested three males, believed to be juveniles, at the shopping centre at around 5:30pm.

More thieves are believed to have been arrested after dumping the BMW Z4 at a separate location.

Channel 7, Channel 9, and Channel 10 helicopters followed the chase. Tony said in a number of TV reports that he appreciates being able to watch what is happening to his beloved cars on TV.

Click play on the video report below for some scenes of the extensive chase.

This incident reminds us of the Porsche Boxster police chase in Queensland last September that came to a dramatic end, and the BMW 1 Series police chase in December, also coming to a crashing end.