Yes, it was only a matter of time before someone asked. Nissan is going to take the new 2013 Nissan GT-R to the Nurburgring and try and reset the record books. 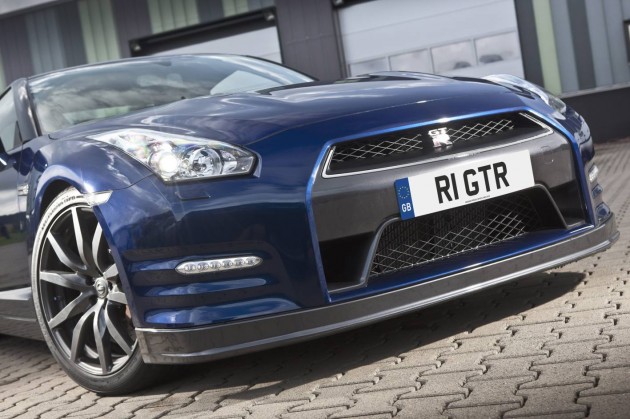 As it stands, the 2011 Nissan GT-R sits on the leader board for production street-legal vehicles with a time of 7:24.

Kazutoshi Mizuno, Nissan’s engineer boss, has just revealed in a The Truth about Cars report that the new 2013 model can lap the famous circuit in 7:18. The time was achieved during internal testing.

It’s understood Nissan will be aiming to cut that time down even further with a more official time trial lap. Mizuno said,

“The car definitely has potential. There is quite a bit of margin in those 7 minutes 18 seconds.”

According to the unofficial Wiki lap times page, the quickest car to lap the circuit is the Radical SR8 LM with a time of 6:48. However, the car is only just considered as a street-legal production car. “A car that needs its engine rebuilt after a few hours is no production car,” Mizuno said.

We’ll be sure to keep you updated.