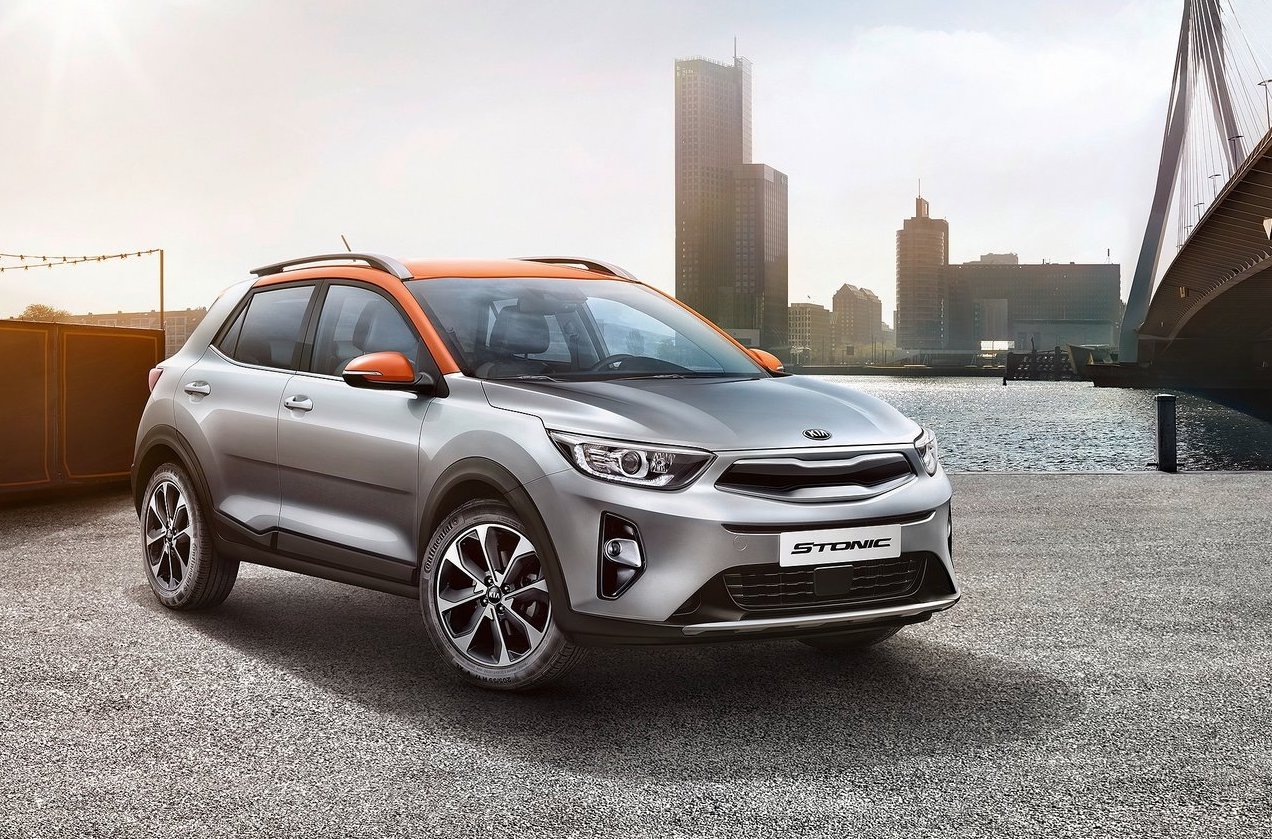 Debuting within a week of its closely-related brother, the Hyundai Kona, it’s now Kia’s turn in the limelight with the Stonic compact SUV. 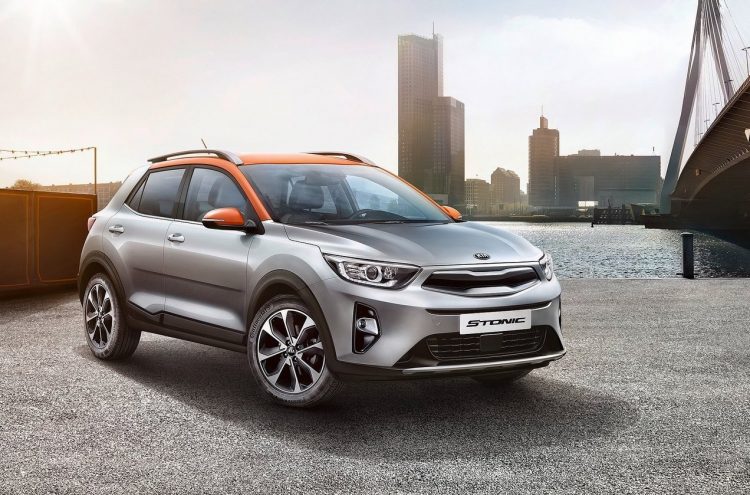 Despite having a lot in common with the Kona, Kia has imbued the Stonic with a different character altogether. Stylistically, it is more conventional, albeit with a sporting bend and unique details such as the lightning bolt-esque motif along the lower rear sill.

The rear end appears similar to that on Sportage and other Kia SUVs, but condensed into a smaller package. Like the Kona, customisation appears to be a large part of the equation, with mix and match panels for roof, spoiler and mirror caps plus two-tone paint.

The interior carries over the orthodoxy seen on other recent Kias, such as the latest Rio, but adds a bit more flair and colour. Boot space is 352 litres, while Apple CarPlay and Android Auto are standard.

No word on Australian launch yet but we will keep you updated as details come to hand.