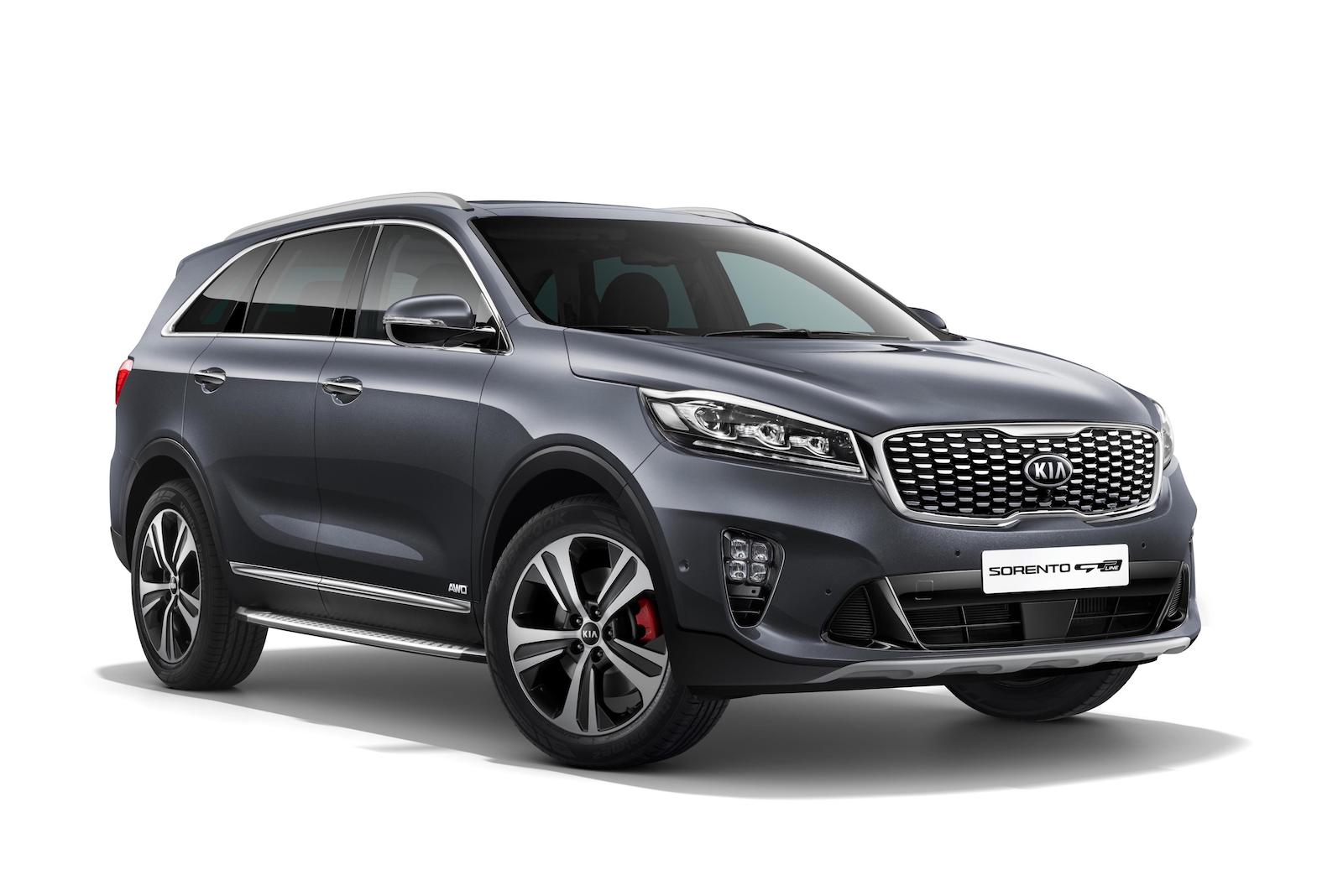 The 2018 Kia Sorento facelift has been revealed, giving the family seven-seat SUV a fresh look, new technology, and an eight-speed automatic transmission. 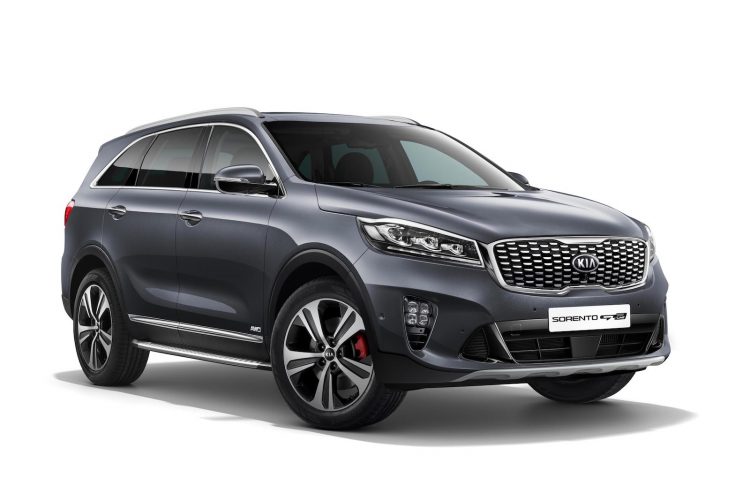 Starting with the design, there’s a revised front end with a new bumper bar, new LED headlights, and a dark metallic finish for the tiger-nose grille. Around at the back there’s a restyled bumper bar, LED taillights, while Kia has designed some fresh 17-, 18-, and 19-inch alloy wheels.

A sporty GT Line variant has been added, bringing in some unique sporty trimmings for increased road presence, such as LED fog lights, red brake calipers, and a more prominent side sill trim. Some GT Line badging completes the package.

Powertrain changes are minor, with the 2.0-litre turbo-diesel continuing in Europe with 136kW and 402Nm, while the local 2.2 diesel produces 147kW and 441Nm. The 2.4-litre petrol also continues, developing 138kW and 241Nm. However, an eight-speed auto has been introduced for the 2.2 turbo-diesel. This unit helps to reduce emissions and improve fuel economy, and also help provide a more decisive drive.

Inside, an 8.0-inch touch-screen interface is available with Kia Connected Services, along with Apple CarPlay and Android Auto. A 640-Watt, 10-speaker Harman/Kardon sound system is going to be on offer for those who love loud tunes, with Clari-Fi music restoration technology.

The 2018 Sorento will go on sale in Europe in the fourth quarter of this year, with an Australian introduction expected at around the same time. A full debut will take place at the Frankfurt motor show.